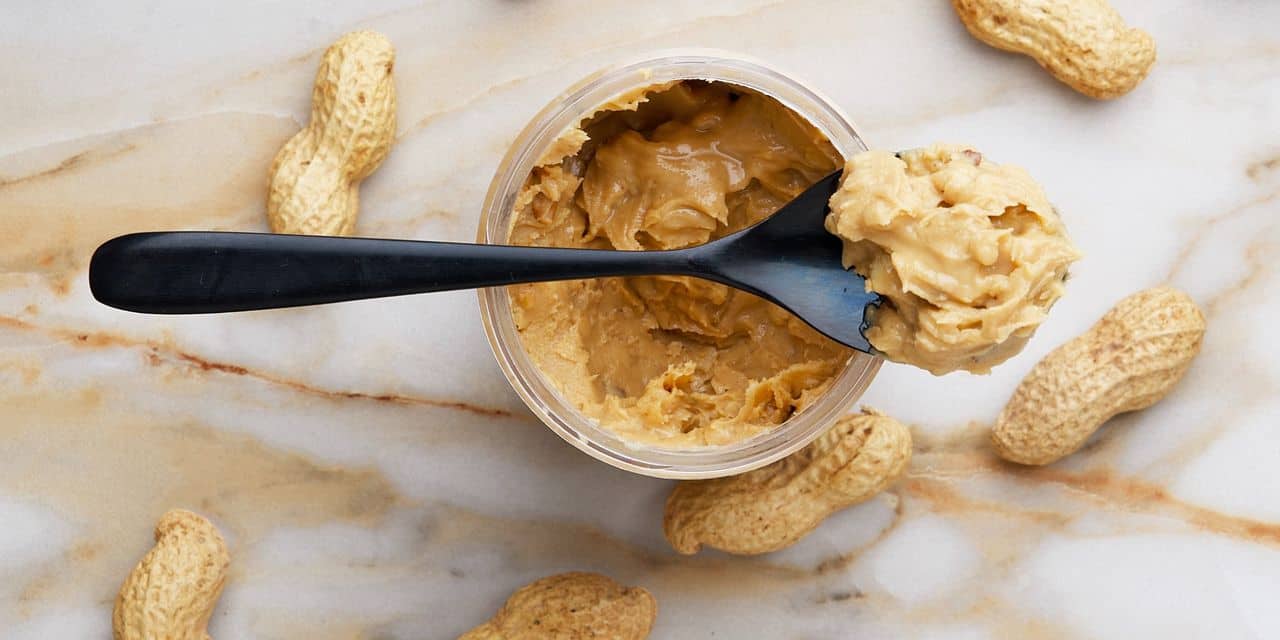 When a young brand of almond butter launches itself through a (successful) crowdfunding, hatches at the very beginning of containment and signs directly with the distributor Delhaize after being presented for a month exclusively at Rob, we say to ourselves that something is going on in the breakfast aisle. This brand is Natural Nut’ly launched by Alizée Alexandre.

The young woman who traveled to Anglo-Saxon countries loved being able to find a substantial range of “nut butters” there: almonds, peanuts, walnuts, macadamia,… as much in supermarkets as in organic or more specialized stores. Here in Belgium, “I am a fan of almond butter but I only found it in organic stores and again, no brand was Belgian”, explains Alizée Alexandre. She deduces that the interest is indeed there, despite a high price (these products cost between 6 and 10 € the 225g jar. So she launches into her kitchen to find the most satisfactory research possible with only almonds. and a little salt. ”No additives, no palm oil. The secret is how to grind the nuts”Describes the young business manager who now works with a production unit in Europe and non-organic raw materials but carefully chosen for their reasoned culture.

The advantage of this kind of nut-butters is that there is no added sugar, but a lot of fiber and protein, in short, natural energy to take in the morning but which also adapts to everything. throughout the day: “on fruit, in a smoothie, in a latte, in a vinaigrette, in a butternut soup: it goes well with both sweet and savory”. An advantage that interested Delhaize as much as Rob, who considers this booming market: “People are discovering that these dried fruits are a real source of vitamins and minerals and are also super greedy.”, Says Kathy Toussaint, product manager at Rob. Natural Nut’ly has already produced 30,000 jars in 2 ½ months.

On the Buddy Buddy side, the volume has increased tenfold since the launch last December! “It’s working much better than our best hopes, we came at the right time”, Comments Julien Gaucherot who started with Matt Samra a workshop for the production of organic nut butters that the duo roasts, grinds, mixes and produces themselves in their small workshop. The products can be tasted and bought in their café rue des Drapiers, not far from avenue de la Toison d’Or in Brussels (in the form of coffees, pastries, vegan sandwiches), on eshop or in delicatessens. from the country. Price: between 6.90 and 10.90 € for a chocolate spread, top 2 sales. A price, yes, but the raw material selected for its organic, sustainable, premium qualities has nothing to do with Nutella: “The best-known versions on the market contain more sugar and palm oil than hazelnuts: only 13% in the best-known brand!”, Smiles the creator,“Here we are 70% roasted hazelnuts, 25% chocolate and 5% hemp oil”. And orders are multiplying, to such an extent that the duo will have to review their production method to extend it!

Julien explains this sudden success by “the rise of flexitarian diets and the growing interest in oilseeds that are good for health and for short circuits and organic on the other hand”. And the Instagram promo: recipes for nut butter cookies and other delicacies are legion and fuel this food madness.

At Rob’s, we’ve been feeling the tide for a few years now when it comes to breakfast shopping. Interview with Kathy Toussaint, product manager at the Gourmet’s Market in Woluwe.

Is the breakfast department changing?

Breakfast is undergoing a revolution! Many people finally realize that it is the most important meal of the day, that it must be nourishing to be able to hold until the midday meal. Suddenly, they want to change from the eternal coffee / bread / jam. Granolas are popular for the moment, as well as cereals such as spelled, buckwheat, ancient wheats …. And especially natural and healthy products, such as nut butters.

Has the controversy over palm oil changed the game?

Palm oil is to be banned for the moment, it has become a real advertising slogan. However, palm oil is not bad for your health per se. It is not the most qualitative oil either given its level of saturated fatty acids, but it is its use that poses problems of ecology and biodiversity.

Chocolate spreads are still popular and are no longer just a pleasure for children, as long as the ingredients are healthy, natural and noble; pure origin chocolate, for example. Many people are big chocolate lovers but good chocolates, the origin of which we know, the way the beans are harvested (Fairtrade).