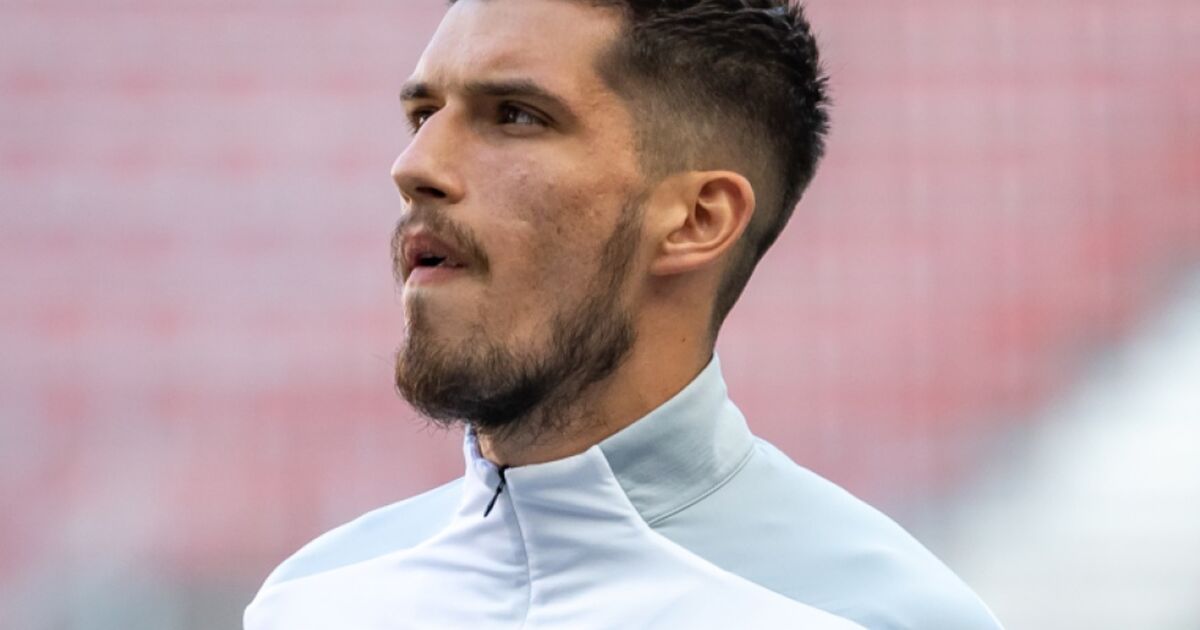 ÖFB team in Glasgow probably even without Grbic

Austria’s national team will not only have to do without the German legionnaires for the World Cup qualification kick-off against Scotland on Thursday, but probably also without Adrian Grbic. As the French Football League (LFP) announced on Wednesday, the clubs in the first and second division will not make their players available for international matches outside the EU and the wider European Economic Area (EEA). Accordingly, Grbic cannot travel to Glasgow.

In France, the Corona travel restrictions state that returnees from a non-EU / EEA country must be in quarantine for 14 days. This in turn eliminates the club’s obligation to park, according to FIFA guidelines. The ÖFB had been optimistic in the past few days that they could obtain an exemption for Grbic. These hopes are now likely to have been dashed.

This means that Foda will most likely not be able to fall back on 20 players from his current 43-man squad against Scotland – all 19 nominated German legionnaires will also be missing. Grbic holds seven internationals and four goals, most recently he met in three ÖFB games in a row. Since Sasa Kalajdzic and Marko Arnautovic cannot be used in Glasgow due to travel restrictions, Rapids Ercan Kara should begin and make his debut.

Previous Post
Afghanistan conference in Russia is looking for ways out
Next Post
Katalin Karikó: This woman made the corona vaccine possible