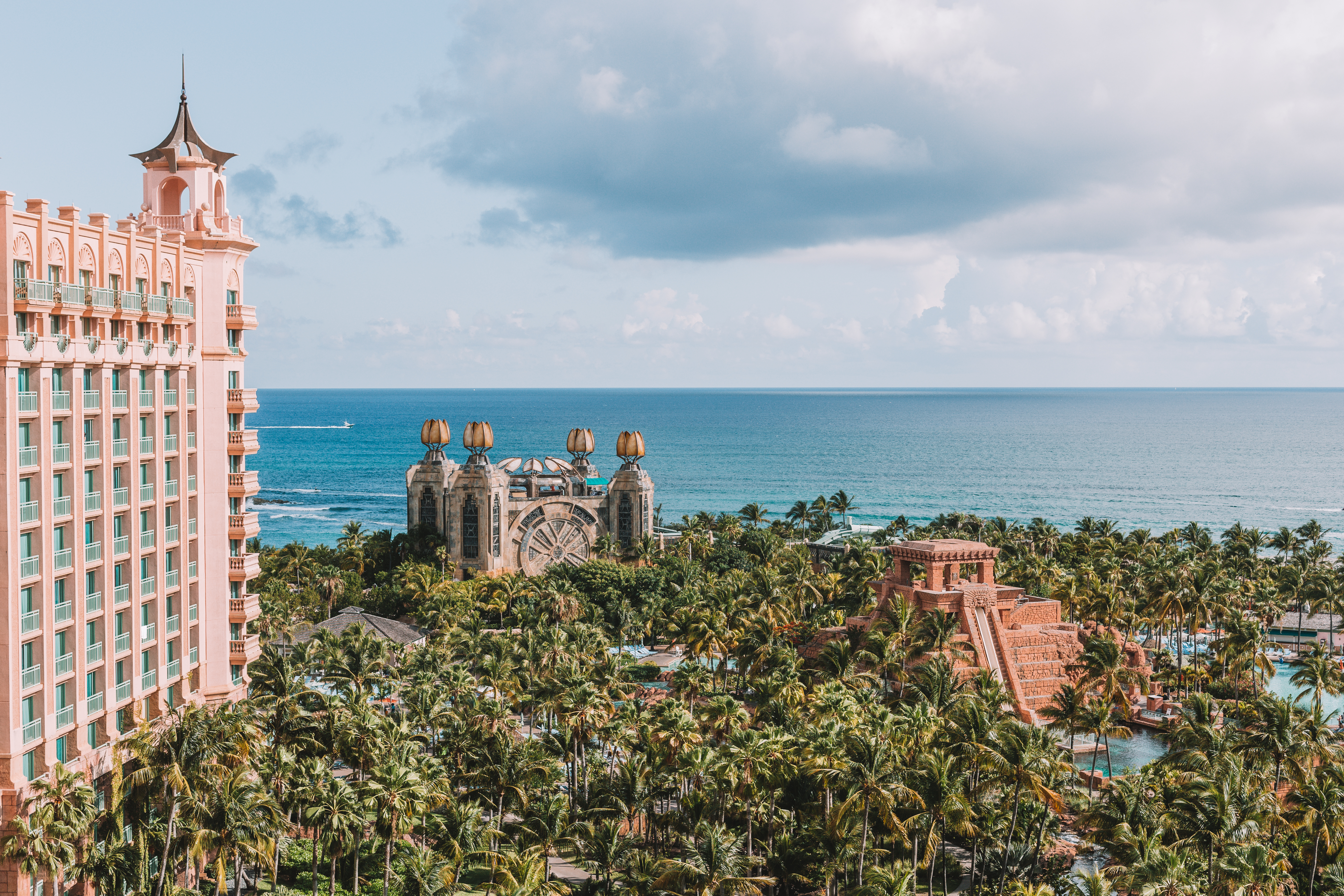 On Protestantism: Martin Luther and other reformers

Throughout the essay, I will explore other reformers and sects that followed in Luther’s footsteps to challenge established religious forms. I will concentrate on Zwingli; Calvin and the Anabaptists. I will expose the main differences between his religious interpretation and Luther’s own positions.

like Luther, Zwingli; Calvin and the Anabaptists contributed to the great Reformation, the reformation that accelerated the Breakup or Dissolution of the Medieval Catholic Church during the Breakup period of the 14th to 15th centuries and beyond. Muentzer, who instigated the Peasants’ Revolt of 1525 while Luther was under the protection of Frederick the Wise, was more radical than Luther. Muentzer wanted to reform the temporal aspects of the Reformation. Therefore, he wanted to abolish serfdom on the basis of ‘true Christianity’. Luther denounced Muentzer (a German monk and friend of Luther) for his radicalism. Luther said that Muentzer’s execution was God’s punishment for him.

Zwingli’s disagreement created a mountain between him and Luther. In fact, the Swiss Protestants under Zwingli were not supported by Luther’s German Protestants in their war against the Catholic forces due to their disagreement (recorded by Luther at a negotiating table, “This is my body” in Latin). The disagreement was so serious that Luther exclaimed: ‘he got what he deserved…his death proved me right and he wrong; learning of Zwingli’s death in battle (a Bible in one hand and a sword in the other).

Calvin was more extreme than Luther on ‘the doctrine of predestination’. For example, God chooses who goes to Heaven and condemns the rest to go to Hell. Calvin wanted to create ‘a new Jerusalem’ on earth (through Geneva). He believed in the good (somewhat capitalist) living of Christians (Christians should be the best they can be…)

The Anabaptists is a sect that spread throughout Europe. Today, the Amish sects are descendants of the Anabaptists. Unlike Luther, Anabaptists only believe in adult baptism (hence their name). They reject oaths, oaths, violence, etc. They believe that man should imitate Christ. Thus, the Anabaptists are the true elect of the Church. The Anabaptists were harshly persecuted by both Catholics and other Protestant sects because of their aforementioned beliefs (which they consider a threat to the security of society). However, an Anabaptist sect led by John of Leyden violently took over a town called Munster. This Anabaptist sect was the exception in terms of the use of violence. They were finally defeated. The leaders were hanged in a cage by a church in the city of Munster, as stated by the esteemed historian, Dr. Wladyslaw Roczniak.

In conclusion, I explored other reformers and sects that followed in Luther’s footsteps to challenge established religious forms. Also, I concentrated on Zwingli, Calvin, and the Anabaptists. I exposed the main differences between his religious interpretation and Luther’s own positions.