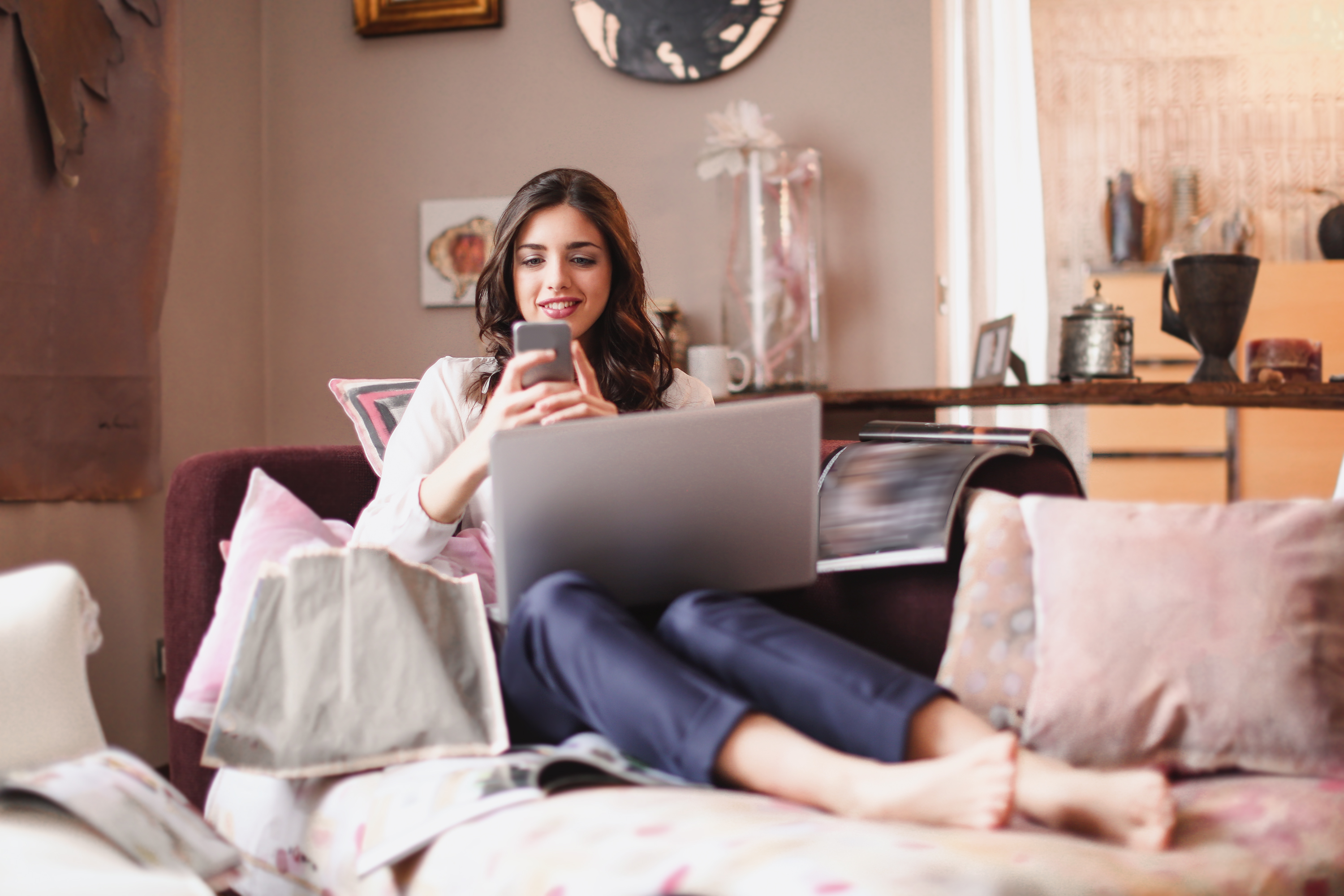 Online driving maps: which are the most popular?

Web users looking for driving directions often visit one of the following sites: Google Maps, Yahoo Maps, Mapquest, or Live Maps. A good way to evaluate these sites is to try to map out a route you’re very familiar with, such as your trip to work or a friend’s house, and see what the sites recommend. Try various features, look at satellite maps, view construction or traffic obstruction overlays, look up gas prices at the corner gas station, or search for restaurants on your way. You will soon see which street maps you prefer.

The Google Map site is considered the best mapping solution available on the web, although it barely beats the reigning king MapQuest. Google advocates say the design features make it easier to track users. For example, you are immediately prompted with an “Address” search box and then simply click the “Get Directions” button to get driving directions from one place to another.

Right on the map, you have the option to quickly toggle between street map views, traffic map, satellite map, or in some cases a 360-degree street view. Google eliminates useless turns and offers direct routes; Not to mention that satellite maps are the best, hands down. The “Street View” feature still needs some work, but those who use it say it’s a great way to choose a new neighborhood to live in or monitor the traffic situation.

Despite being in third place, after MapQuest and Google, Yahoo Maps still holds its own. While Yahoo’s home page remains cluttered, its maps site is very similar to Google’s, with simple menu options. With two search boxes, your clicks are minimal and getting driving directions is a piece of cake. Most of your routes will be the same as your Google Map selections.

The web reviews, rating systems, and partnerships that Yahoo has forged with other sites like Yelp make it a good resource for consumer research and local information. Yahoo’s traffic and build data is also pretty good, though its search function could use some work as it shows random results and too many paid listings compared to its competitors.

Currently, driving direction site developers are looking for ways to combine the mapping feature with their other efforts. For example, with “My Tracks,” you can create a map of your walking, jogging, or biking route using your cell phone as a GPS device and save your route to Google Docs. You can also access Google Maps through your Gmail email account window. You can also use the Google search engine within the Google Map page to find local businesses. These innovations distinguish the winners from the losers.

Previous Post
How did Michael Jordan become the greatest basketball player of all time?
Next Post
How to Find the Best Social Media Managers for Your Business