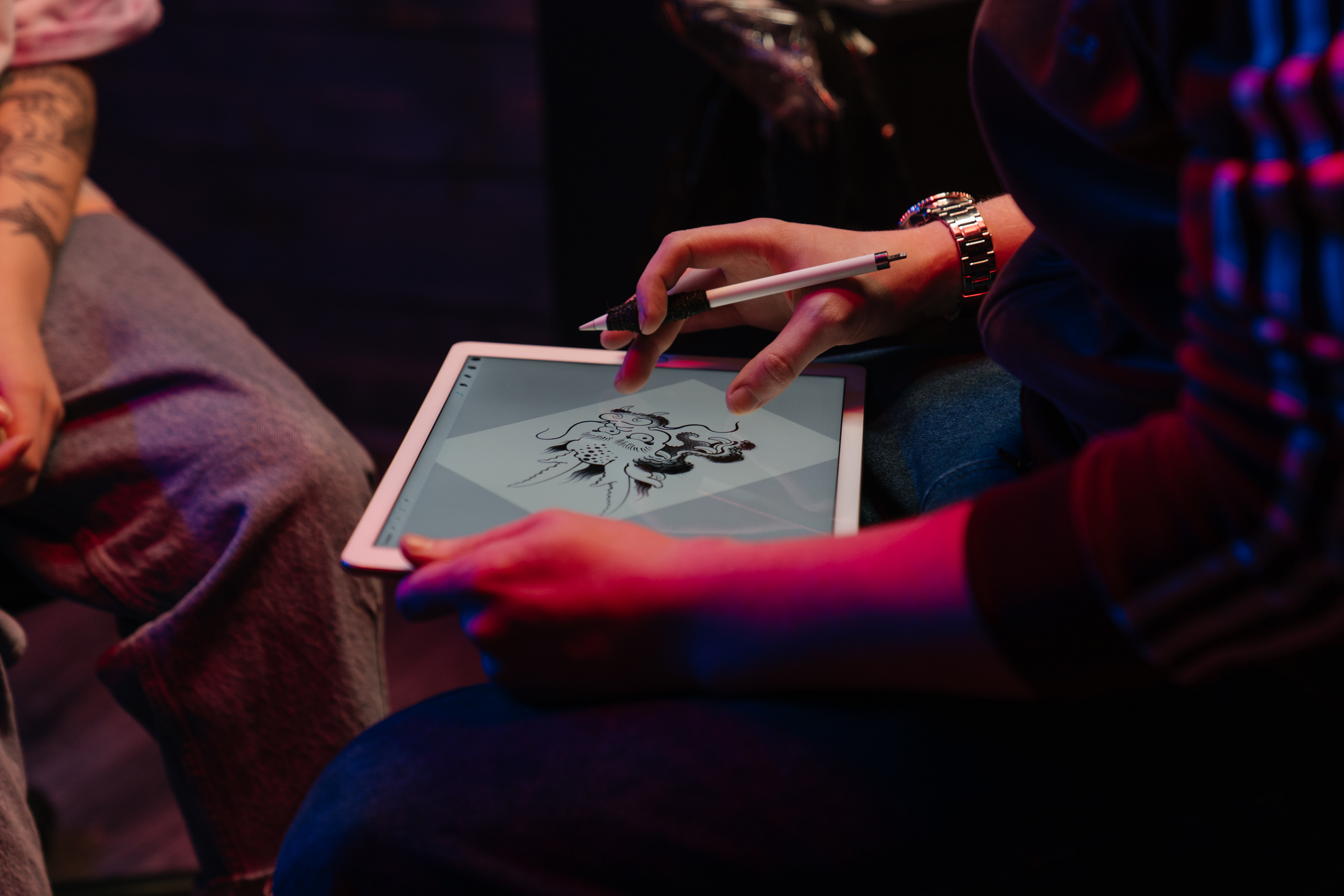 Role play is a natural act for everyone. As children we do it constantly without even knowing it, from playing doctor, to storming an evil castle, fantasy is part of the intrinsic mechanisms of our brain. By participating in this activity, you are expanding your imagination, exercising your ability to think theoretically and to visualize scenarios that are beyond the ordinary. Today, one of the best places to participate in these types of role-playing games is the Internet.

World of Warcraft is probably the biggest and most popular RPG out there. It’s a graphics-based massively multiplayer system, which looks a lot like a video game you’d play on a home console, except that your graphic avatar exists in a perpetual world, which is shared by millions of other characters who can log in at any time in the world. day or night, ensuring that there is always something new to do in the game.

There are hundreds of other graphics-based multiplayer RPGs, including Asheron’s Call, Neverwinter Nights, and Furcadia. These vary in sophistication, and some are based on advanced 3D modeling technology, while others are much simpler, akin to Nintendo’s 16-bit RPGs of the early 1990s.

Beyond these graphic titles, there are also a number of literature and mixed media based RPG systems, which try to bring you a more subtle gaming experience. Many of these are based on forums or chat software systems that allow users to interact with each other, writing parts of a story together. Each player takes on the role of a character and then the story progresses as the player writes about how their character reacts to what is happening in the virtual world.

Some advanced systems incorporate pictures, videos, and music to create a more immersive atmosphere. Facebook and other social networks are often used for these types of games, although their terms of service often expressly prohibit the creation of fake RPG accounts.