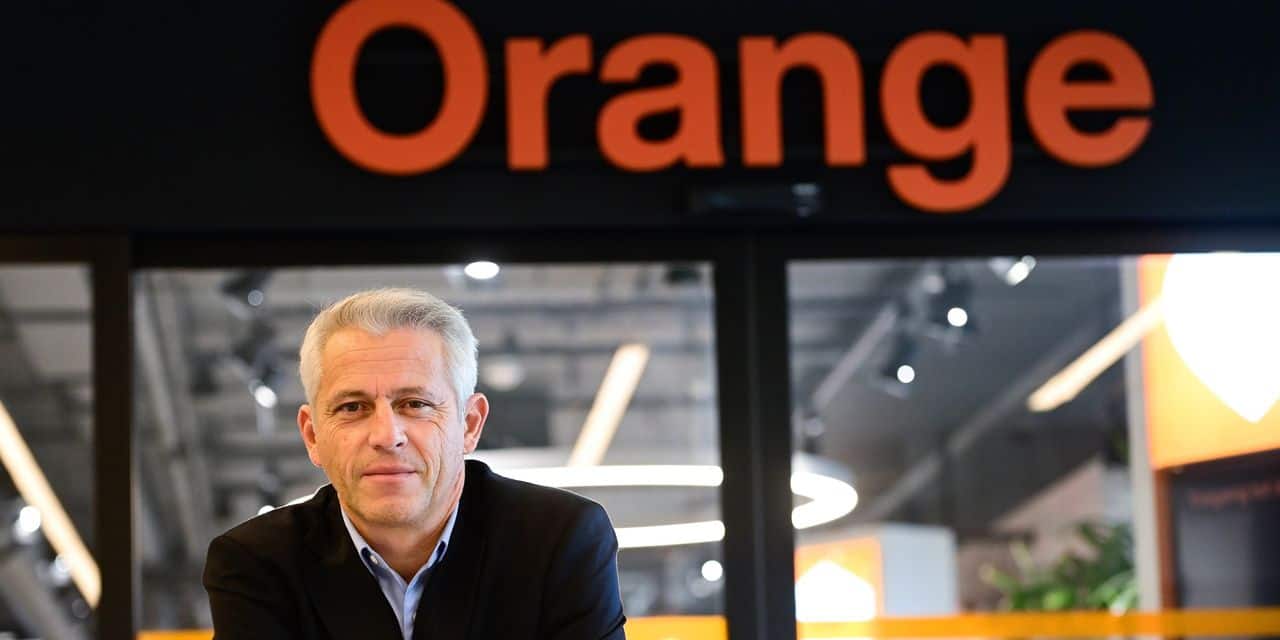 Orange will not launch 5G in the short term

Its competitor Proximus already allows its customers to surf on a faster network and the parent company Orange has already deployed 5G in several regions of France. Xavier Pichon gave several reasons why Orange Belgium is “procrastinating” on 5G: the provisional 5G licenses granted by the authorities, the appeals of opponents to the new technology, the various regional standards in Belgium and the fact that the company does not has not yet found a provider for the core network.

For all these reasons, Orange Belgium gives priority to consolidating the 2G / 3G / 4G network for which Orange has entered into a collaboration agreement with Proximus. For now, attention to 5G is focused on businesses. The CEO noted the interest of companies in the port of Antwerp for the local Orange project.

Previous Post
Modified school calendar: here is the impact on the price of your vacation
Next Post
H&M to close two stores in Antwerp, 60 jobs are at risk