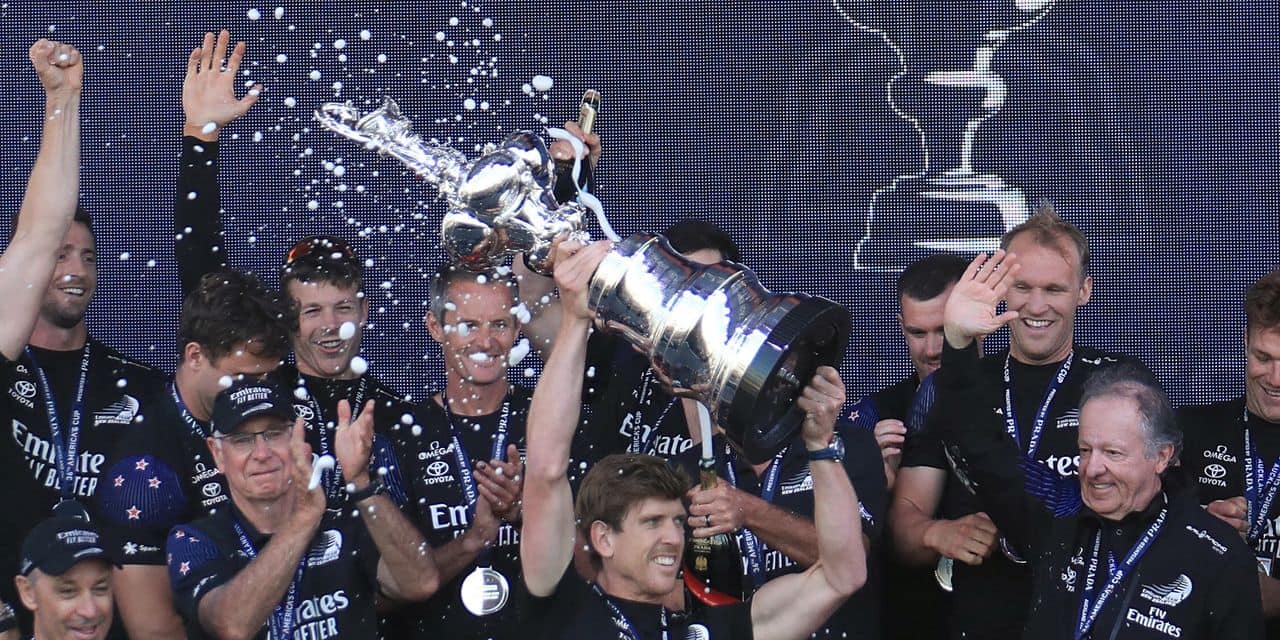 It is five o’clock. Auckland does not wake up but howls its joy. Team New Zealand has just won the 36th America’s Cup, retaining the prestigious Silver Ewer against Italian challenge Luna Rossa. The dizzying clamor echoes from the Hauraki Gulf to the suburbs of Auckland. Five million New Zealanders are jubilant. In the process, Jacinda Ardern, the Prime Minister of the Kiwis announces that her government will release three million euros to allow Team New Zealand to defend the Cup during its next edition.

Previous Post
Leye makes three changes per game on average
Next Post
Denayer the influencer: “We must no longer dare to express ourselves outside the field”