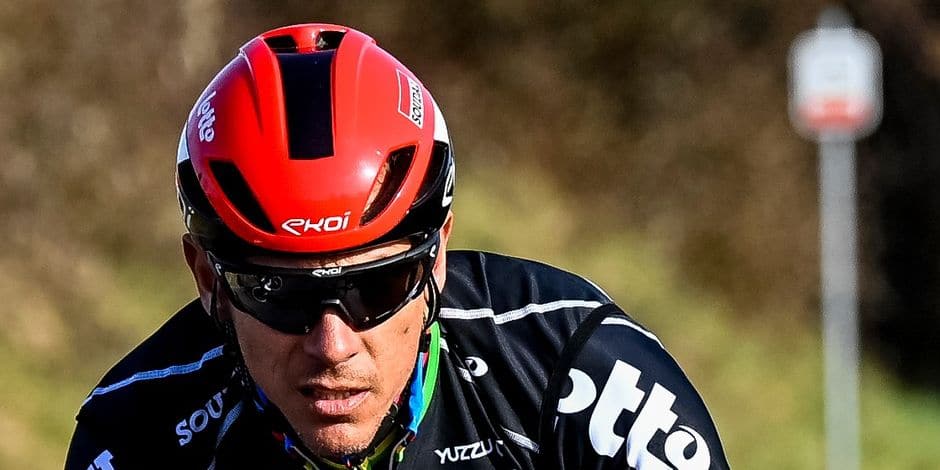 Philippe Gilbert’s immense challenge in Sanremo: “With him, you never know!”


The Lotto-Soudal rider is aware of the magnitude of the task that awaits him this Saturday.

Milan-Sanremo is arguably one of the most difficult classics to grasp. But despite its lottery-like appearance, the Classicissima is often predictable in terms of script. Because the last winners of the first monument of the year won in Sanremo either by sprinting a small peloton or by escaping, alone or with a strong group, in the last moments of this long procession. These two conventional procedures will not favor many outsiders, foremost among them is Philippe Gilbert, the only rider in the peloton to aspire to the Grand Slam in career on the monuments.

At almost 39 years old, the Lotto-Soudal runner knows himself perfectly. And he is well aware of his current shortcomings and limitations. “The advantage of my age is that I sometimes bend, but never break. I just lack explosiveness and that makes it difficult against the new generation.”, admitted the Belgian veteran to our colleagues from Sporza A week ago.