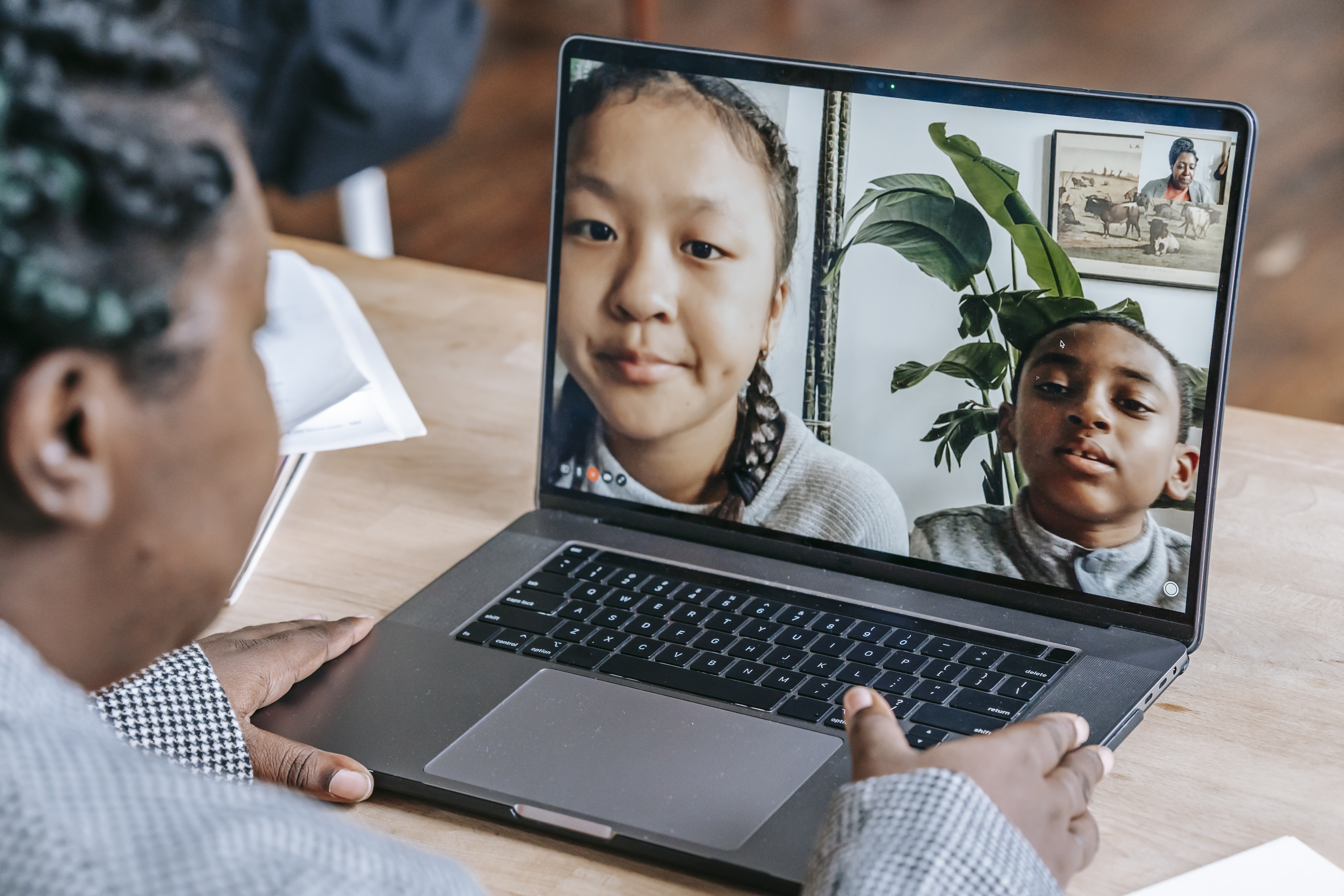 Hindu astrology explains the role of the nine planets in the choice of profession. Each planet affects the basic character of any person and a person chooses his profession according to his inner calling.

In addition to other meanings, the Sun is creator, promoter, owner, administrator and doctor. He also rules the government, the brokerage or the commission. When the planet that turns out to be the decisive factor regarding a person’s livelihood turns out to be the Sun, the person can obtain the government of a country, land, province, district, etc., royal positions and dignities, service under the Government , administrator , a maintainer or law enforcement and command order. He can go into medicine, do mediation work, or high authority jobs in the Forestry Department, Municipal Corporation, etc.

The Moon is the planet of fertility and rules liquids, the mind, mental work, instability, changes in movement, salt, the seas, etc. If the Moon is deciding the profession, then the person’s work will have something to do with the following factors: Shell, pearls, Salt, agriculture, ships, fishing, hospitals, women’s service (women’s welfare),

sanctuaries, maternal goods, etc. You can be a sailor, navigator, navigator, fisherman, boatman, pearl merchant, or someone who works in the pearl fisher, midwife, nurse, etc.

Mars is a planet of action and rules professions that involve roughness or cruelty, engineering, fire, earth, and daring operations. Calls involving instruments, weapons and tools and departments such as police, military and medical. The will of the person will be related to military preparations, doctor (surgeon), chemist, butcher, metallurgist, in general all the works in iron, steel or fire.

Mercury is a planet of reasoning or education. Governs merchandise, and professions such as clerks, accountants, auditors, copyists, teachers, authors, translators, postmen, messengers, astronomers, mathematicians, publishers, printers, etc. are due to the influence of Mercury.

Jupiter is an expanding planet. All professions that are worthy and require good judgment can be attributed to him. It primarily governs banks, treasuries, income tax or revenue departments, charitable or educational institutions, lawyers, publishers, teachers, counselors, judges, priests, senators, bishops, and ministers.

Venus is a planet of pleasure. Venus rules playwrights, artists, wealth and perfumers, weavers, car salesmen, jewelers, etc. they are ruled by him. Venus rules wealth and therefore income tax, wealth tax and other places are all ruled by him, as long as there is a connection to Saturn, to indicate dealers in gold, precious stones, elephants or horses , cows, hoteliers, confectioners, drapers, perfume merchants, gamblers, maids, etc.

Saturn is a planet of obstruction. It also governs service, misery, oil, etc. The person will be dedicated to a job related to wood engravings, execution of stonework, porterage, scavengers, shoemaking, gardening, bricklayers, digging wells, oil, etc. If it has been observed that it influences the service under the government especially or under foreign influence. He also rules the works related to punishment. Saturn gives one leadership in labor organizing, unions, service in various capacities, expert work, and extracting work from others.

Dragon’s head is a planet of eccentricity. The erratics of cruelties are attributed to him. But he is well disposed to occupying the houses of the good, especially Mercury; it produces good researchers, scholars, lawyers, speculators, etc.

Previous Post
Features to look for in food cleaning equipment
Next Post
How to sell a dead horse: do you want to make peanuts or millions?