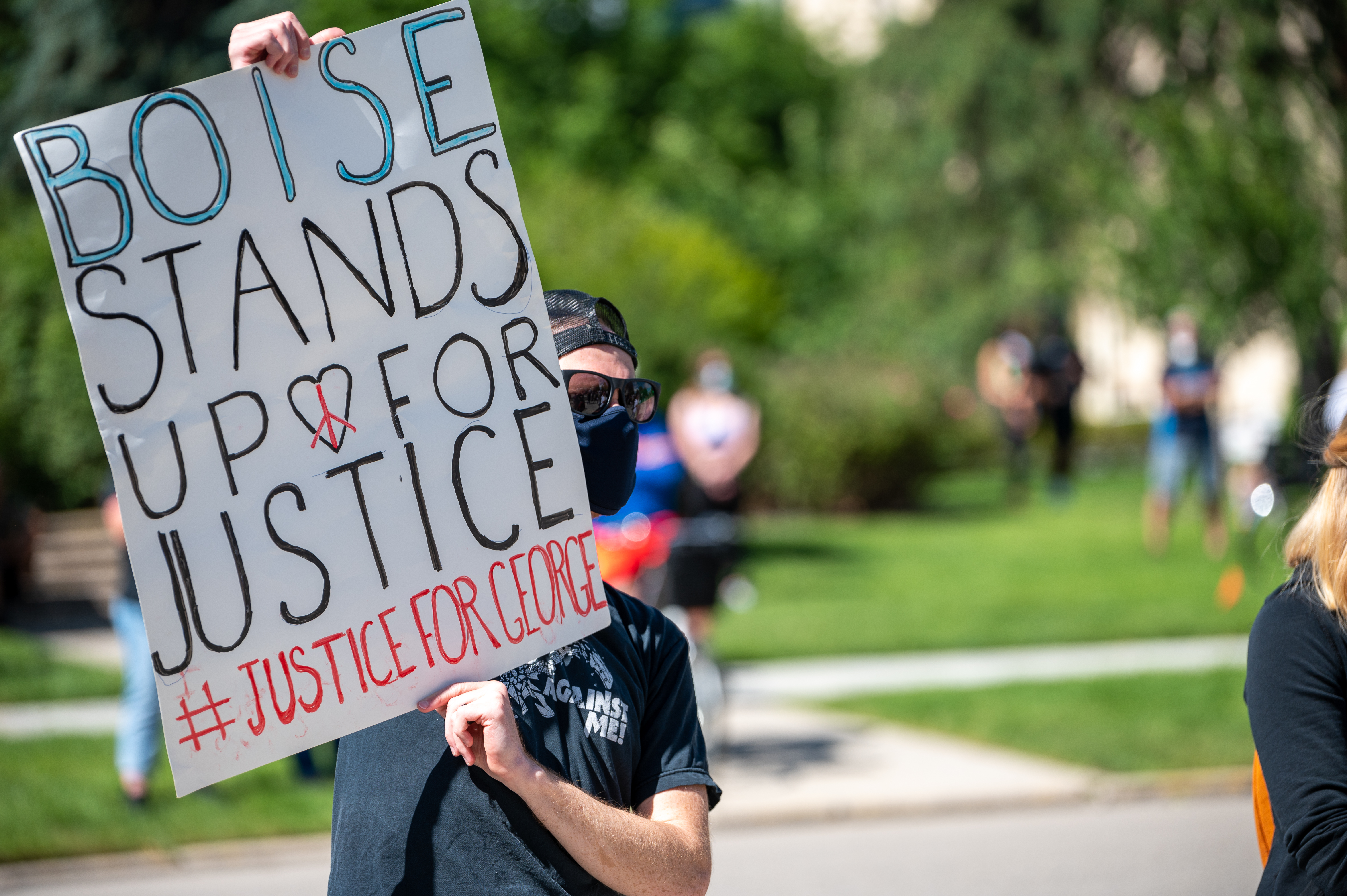 Play and collect board games

I guess my interest in table games It started during the World Cup draw in 1965. I had gone to stay with one of my cousins ​​at home in the east end of London, my parents having moved to Surrey 4 years earlier. It was early January and we were nearing the end of the school holidays. He had seen West Ham play once over the holiday period and all the gifts were stacked in cupboards, most of which would never see the light of day again.

Boredom set in, so we decided to tackle Monopoly (a Christmas present), then we were twelve years old. I guess twelve-year-olds nowadays have more alternatives to spend winter afternoons during school holidays. We play a lot of Monopoly games anyway; we were both competitive but good losers (which comes with being a West Ham fan).

On my way home to Surrey I ran out and bought a copy of Monopoly with coupons I got for Christmas plus Spy Ring and Formula One. The games weren’t that popular in those days apart from the annual broadcast at Christmas I loved them very much, but nobody else was interested in my group of friends.
Some years later I bought a copy of Diplomacy and soon got into the postcard game hobby; this must have been around 1973/4. Hobbyist magazines (‘zines) were excellent; Although postal games are extensive, it was sometimes the only way to experience the lesser-known games, especially if you lived in an area where there was a shortage of opponents.

In 1975 I developed a game called Cricketboss, this was a cricket management postal game very loosely based on Soccerboss (commercial game) which was running by mail at the time. The game ran for three seasons in a ‘zine called Chimera and also spawned a number of game versions in the national postal game hobby (long after he was done running it). Even now it receives an occasional mention in dispatches some 25 years after its design.

In 1978 I met several like-minded people and we all got together regularly to play board games. At the same time I infiltrated a Dungeons and Dragons Club (I’m afraid I’m not a huge fan), got elected secretary and then started introducing fantasy board games into meetings, soon had them playing Sorcerers Cave, Mystic Wood , etc. When I finally left the group, they played a little bit of D&D but a lot of board games.

During the 1980s the game collection grew, topping 500 by 1988 when we moved to Hampshire. When we arrived in Cornwall in 1991 the collection numbered over 1,000. The house we bought had to have enough space to store them all.

1980 – 1995 saw a number at major gaming conventions. I remember the good old days in London’s Royal Horticultural Halls, when Games Day meant more than D&D and painted figures. I remember meeting Major Pat Reid promoting Colditz, Alan Parr inventor of United and later Fireside Football, Andrew Neil the inventor of Kingmaker and Maureen Hiron of Quadwrangle and Ongoing fame. I attended Midcon, Manorcon and Baycon; Organized by the postal games pastime, they are all still going strong and always worth a visit.

I still collect games, mostly but not exclusively German and I play games and play with a small group of players in Truro. We meet semi-regularly but hopefully more regularly in the future to play board games. Personally, it’s a great opportunity to dust off a lot of games that were previously retired in my loft. Hopefully we will inspire more people in Cornwall to try the unique experience of competitive gaming table games that stretch the mind and imagination far beyond my first experiences of Monopoly, Cluedo and Scrabble and most other people.