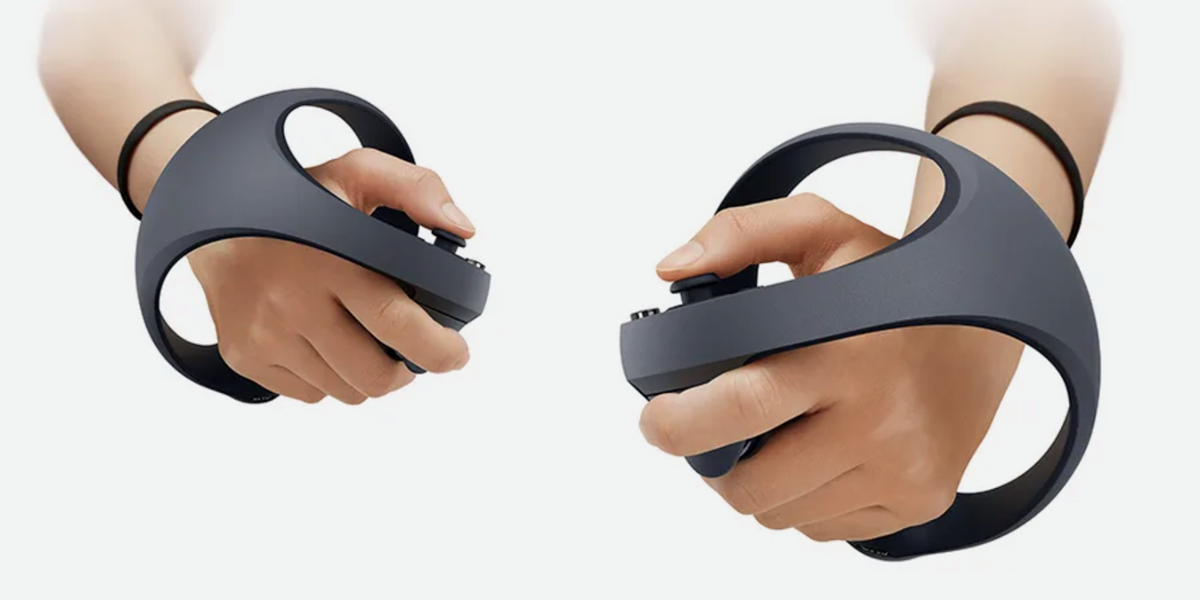 There have been rumors for a long time that the Playstation 5 will get its own VR headset, which Sony officially confirmed in February. For the next-gen VR system, the publisher promises improvements in resolution, field of view, tracking and input. However, before there are first pictures of this headset, Sony is now allowing a first look at the future controller, which will be based on the technology of the Playstation 5 DualSense controller.

Previous Post
Eternal construction site: a black hole in the Grätzel
Next Post
What is important today: Fridays For Future start the seventh climate strike