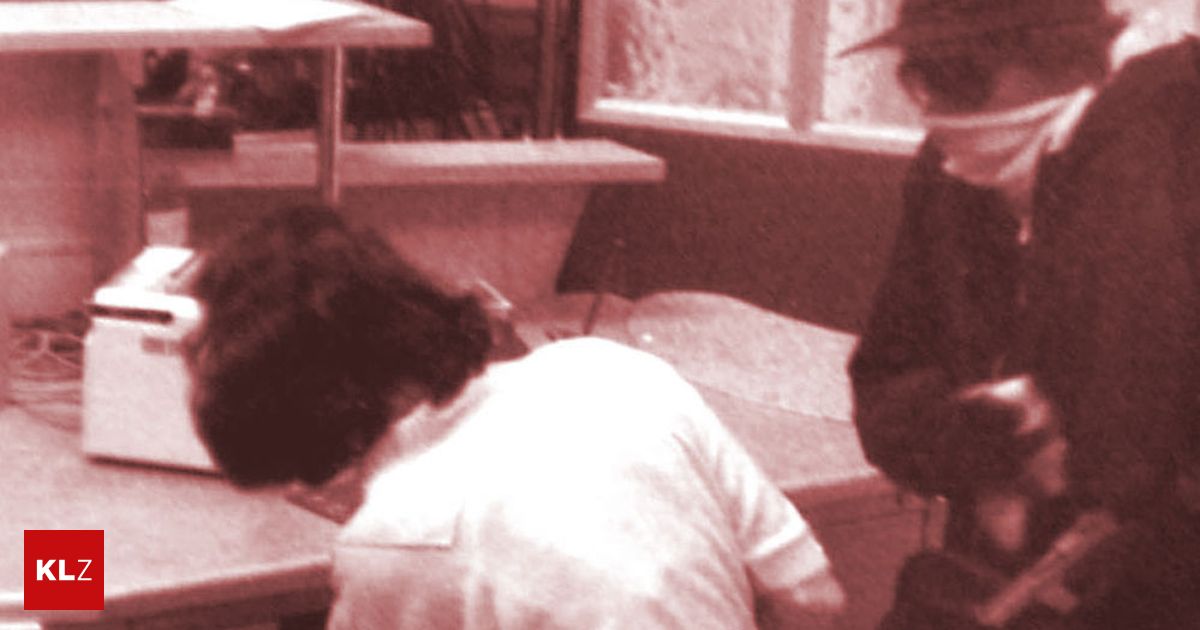 Podcast: The “Pinocchio” series of robberies: How a double life ended

A bank robbery in Grazer Annenstrasse marks the beginning of a series. Only the death of the perpetrator two years later – on the run after another robbery – reveals his identity and thus the double life of a “good-natured person”, a bon vivant who was no stranger to politics either.

Graz, 1996: A masked man jumps over the desk of a bank, threatens the employee, helps himself with 900,000 schillings and escapes. The act marked the beginning of a series. The same pattern every few months. But apart from a noticeable nose (“Like Pinocchio,” said one witness) there is no evidence of the perpetrator. Finally, a 26-year-old is caught. But it quickly turns out that he is not the “real” Pinocchio.

He keeps robbing, but no longer in Graz. In Linz, finally, the showdown – the Escape fails, the perpetrator provokes shots and dies a little later. It soon becomes known that it was the partner of a politician who was also expecting a child from him. Neither she nor anyone else knew about his Double life as a “good-natured person” and serial robber.

Narrated in this episode (then Chronicle reporter) Hannes Gaisch-Faustmann in conversation with David Knes from the spectacular series of robberies in the mid-1990s.