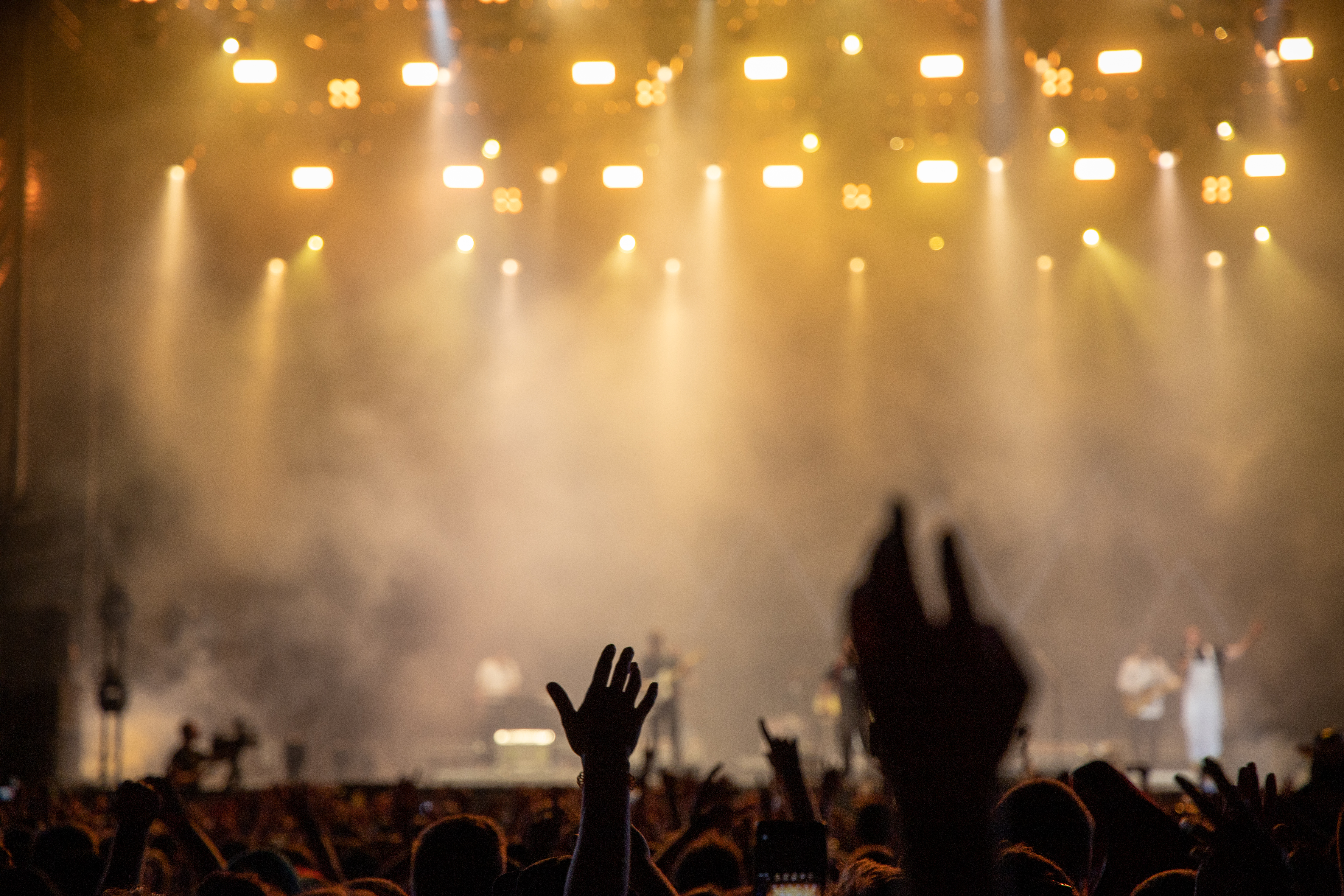 Power dynamics of dating and seduction

To be an effective womanizer, here is what you need to do (it all comes down to this):

Take them from being the ‘spur’ to being the response to your natural, masculine character.

When you can turn them from being a fussy, overrated and socially desired woman to the innocent, receptive and captivated girl within, that’s seduction.

Do you remember the women from National Geographic? That is an example of natural women without any level of extreme social influence. Compare that to current Ashlee Simpson clones.

Today’s women you want to instantly sleep with the moment you see them are accentuating and exploiting their sexuality to make men ‘respond’. They have learned and adapted to this from their own social environment.

None of this is natural. Social influence is now a great game of power and influence. It is no longer our tribal societies where we come together for the common good. Your ability to differentiate that is incredibly powerful.

By saying that we are social creatures, you are condemning yourself to be a pawn who is subject to the power and influence of someone who is higher than you in the now social power play and hierarchy.

And when you’re a pawn at the lower end of this social hierarchy, you don’t have much power or choice when you play that game.

It is similar to the tax advantages that an employee has; almost none because you are trapped in a relationship that you are not aware of.

Doing this means that you will receive instant attention from men because you are harnessing this social power to be the ‘spur’ for men who have been conditioned to automatically respond to this exploitation of women.

So when it comes to being successful with these women in physical relationships or dating, if a man is acknowledging the social hierarchy that she is above him, he has no chance except the dumb partner. Why? Because he is lower in the social hierarchy and women expect men to be on their level or higher in relational power.

He is the lowest status ‘answer’ who is someone trying to ‘get something’ from his desired (exploited) mass sexuality. Whoever has more power (the woman here) can easily say no without any sense of loss.

She is the prize and, despite what society promotes, everything is a great fantasy. It’s not what she wants either.

To be a true seducer, you care about what really matters; the natural game of attraction. That means he will put aside the artificial hierarchical power play because he will not participate in it and instead see the woman for who she REALLY is on the inside.

You look for its truth within yourself and you get that out of it. Her inner character can be overwhelming too, but it’s not even that … it’s the true feminine core within her that knows how to respond to a strong man.

It is your guaranteed biology that overrides all levels of social development or someone else’s power play in which you participate.

So to seduce these women, don’t play the disempowerment game where you ARE lower than her in the hierarchy and then you have to determine a higher value, break her, be arrogant, etc. just to EQUALIZE your power in relation to her.

Instead, be truly EQUAL or greater in relational power first. In fact, you HAVE TO BE to have anything other than success here and there (especially with the MOST desired and beautiful women).

There doesn’t have to be any gimmicks or techniques because all those guys (most of the seduction community) are trying to do is just level the power in the relationship anyway so it can officially get started.

I teach you to really BE equal to or greater in relational power in the first place so you don’t have to waste time proving that you are playing the power game; Instead, you can move on and they will help you seduce them because they finally met a man who understands and who they can “trust” to answer.

From there, it will be much easier for her to put her logic aside because she can trust that you will be yourself, then she will begin to represent and highlight your natural and responsive character with your leadership.

Previous Post
Network intelligence
Next Post
Double life of a US Army general: Sex is the watchword