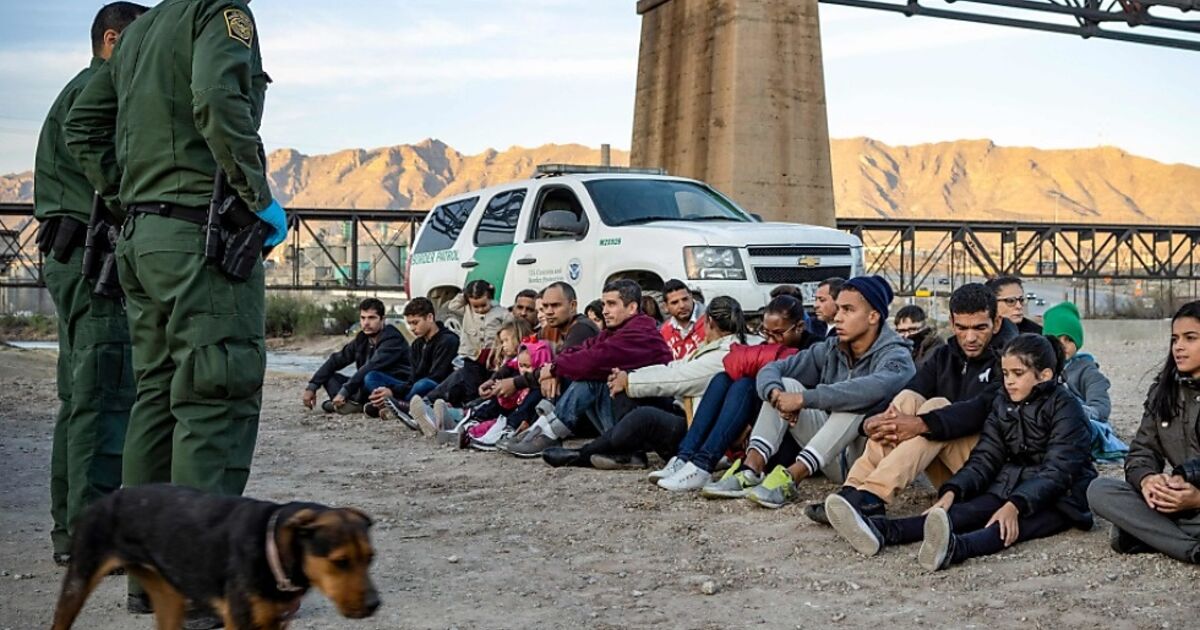 In view of the rapidly increasing number of migrants on the southern border of the USA, the pressure on the administration of the Democratic US President Joe Biden is growing. During a visit to the border in El Paso, Texas on Monday, the Supreme Republican in the US House of Representatives, Kevin McCarthy, accused Biden of having triggered a dramatic worsening of the situation on the US southern border with his more liberal migration policy.

McCarthy spoke of a “Biden border crisis” and called on the president to visit the country to see the situation in person. White House spokeswoman Jen Psaki again urged migrants from Central America not to present themselves to make the way to the USA. She defended the policy of the Biden government not to turn away unaccompanied children at the border on humanitarian grounds. Psaki stressed on Monday that the government is taking steps to get unaccompanied minors out of custody by the border authorities and into appropriate accommodation as quickly as possible.

Psaki made allegations against the administration of Biden’s Republican predecessor Donald Trump. However, she again avoided speaking of a crisis in connection with the situation on the border. “We realize this is a big problem,” said Psaki. “The last government left us with a dismantled and non-functional system.” Biden has announced trips to the USA for the next few days, but so far none to the southern border with Mexico.

US media have been reporting for days that the situation on the border is worsening. In the United States, unaccompanied minors must be handed over to the Department of Health by border police after 72 hours at the latest. According to unanimous reports, this process is currently taking considerably longer.

Previous Post
No “bazaar”: Spain also contradicts Kurz when it comes to vaccines
Next Post
Surefire solutions: what do the London police advise? Women shouldn’t leave the house alone at night