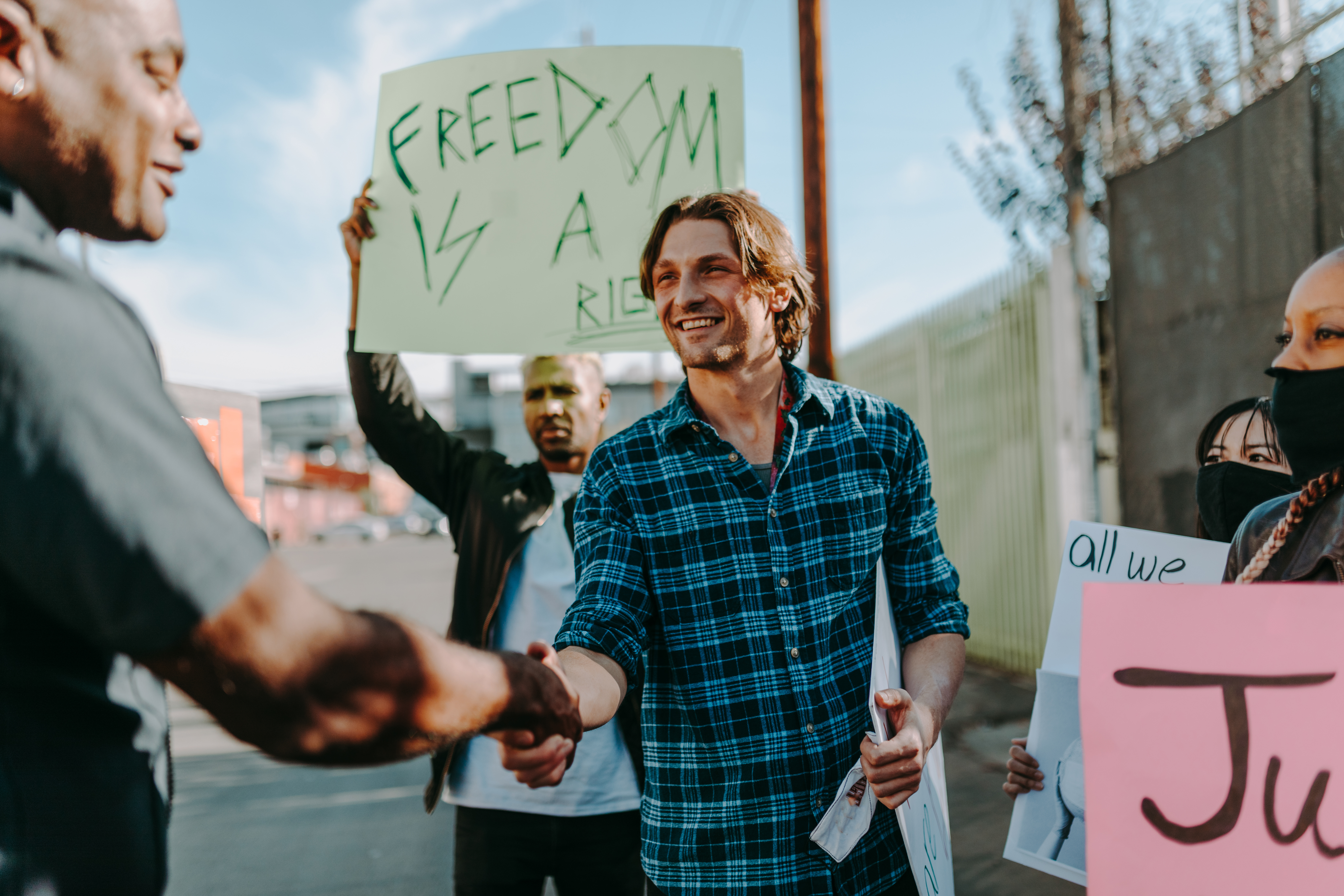 You will be prudent to abide by all municipal, state, national, international and universal laws. This is because anyone who is in rehab is still escaping from prison by breaking any law is never a good move.

What about Prison Break? It’s just a TV show to me, however there are beneficial lessons contained in each episode should any individual prefer to apply them in their own life. Especially you who enjoy your total freedom.

However, be wise in selecting any learning from Prison Break, a truly popular TV series, from August 29, 2005, as it also contains acts that need to be studied further, even before applying them in your life.

At this time, viewers who have seen an episode, a part or the entire series that already has two seasons, are presenting their views on various portals and other communication platforms that allow discussions. Although throughout these discussions there are various types of opinions and differences of views, the majority have voted an overwhelming thumbs up for Prison Break.

Why? Why are these viewers drawn and then hooked on their allegiance to watch Prison Break continuously, episode after episode and season after season, since its pilot aired? Next, why would you rather watch full episodes of Prison Break?

Here, let me introduce my point of view so that you can review your interest, and then you may prefer to join the ardent viewers of each episode of Prison Break.

For me, one of the target audiences for Prison Break is people who honor and appreciate their total freedom, and also those people who believe, practice and promote, think outside the box.

In relation to thinking outside the box, the box can actually be any type of physical or metaphysical prison that most people find themselves in during their time on earth. These are quite obvious once you look at yourself and those around you, and witness the following:

* a life is a prison when an individual does not live within the God-ordained way of life,

* a house is a prison when an individual really aspires to a home,

* a school, a college or a university is a prison, when an individual pursues only paper qualification and is not a holistic contributing citizen of the world,

* an office is a prison when an individual is prevented from doing what he loves and loves what he is doing,

* a marriage is a prison when an individual does not marry the one he loves and loves the one he marries,

* a friendship, a network, a fraternity, an association or an organization is a prison when an individual loses his power, control, purpose, principle, from the center of his being, by unnecessary and harmful conformity only for the gain of inclusion,

* a conductive environment and its environment is a prison, when an individual clings to an attitude of being immobilized and stuck in a rut, buried in various issues, problems and challenges,

* a decision is a prison if an individual does not plan to fail but he or she fails to plan,

* the world is a prison, when an individual does not value his self-esteem and therefore feels that he does not belong to any place, or space, here,

It seems to me that, with the exception of a few, many people are actually in a kind of prison box. That is why, when in the dark inside the box, they hit a stumbling block, or a wall, then they give or receive advice to think. Yes, that’s right, think outside the box.

If you are in prison, know why you are in the box in the first place. Also, why do you want to be continuously inside the box, second?

Therefore, it is a good possibility that after watching Prison Break, a person who finds himself in any physical or metaphysical box or prison, would rather be wise to go from free perdition to freedom in his precious life.

Prison Break contains vital and valuable information for a person to realize and then ask why think outside the box, when the best possible option is to be outside the box.

Please remember at one time or another, throughout your life, that you have read somewhere, or heard someone say this phrase; Think out of the box. There was also a point in your life, when someone could have written or said to another; Think out of the box. Around the world, media archives are filled with an accumulation of documents about thinking outside the box. Furthermore, leaders, managers, supervisors, politicians, teachers, motivational speakers and others, with good intentions of course, have advised the masses to think outside the box.

Some even say, well, it’s true that when the student is ready, the teacher will appear. I say, but what if the professor who appears is also in the box? So let me appear, not as a teacher, but as a concerned citizen who is already outside the box, and thus invite you to ask why think outside the box, why not be outside the box?

This is one of the aspirations contained in Prison Break that extends the inspiration to an individual to be out of whatever box or prison most people find themselves in right now. Therefore, whatever shape and size of box any individual finds himself or herself in, he or she must be wise to choose and be outside of that box. Thus, together we can all enjoy our birthright of total freedom.

The good news is that any individual who is still in any form of box can now choose and decide to be out of the box. When this individual is outside, then he or she will actually experience total freedom!

So how can an individual get out of the box and be open?

Learn from the next lesson. A natural birth. Please understand that each and every one of us has had this experience before, an initial stage where one is in a mother’s womb and then comes out into mother nature’s womb. The first breath of life. From this amazing act, God teaches us that we will not remain inside him forever, but sooner or later we will truly be outside of him and inside this world.

So now, in this moment, let me extend a hand, if necessary, both hands to you, and I say come, we are going to be out of the box. Real or illusion, stop being inside the box now, or thinking outside the box. Let’s enjoy our right to experience total freedom outside. It’s free.

That is one of the powerful lessons contained in Prison Break. Each of the characters in the supporting series who are in prison are choosing to be free. Each is motivated to savor one last total freedom.

So when is the time when an individual is going to be out of the box? I say, do it now. Here’s a thought, before I wrap up on this writing box, let me ask you this, have you attended a funeral recently? Soon, it’s our turn. Yes, yours and mine too. There will be a box at that time, where you won’t hear coughing inside it. That box, yes, a coffin, is surely the final box, truly a reminder of a life’s journey from one box to another, and finally ending up in a box too. Then it will be too late.

Maybe that’s why you prefer to watch Prison Break, to realize that even if you’re not apparently in a real prison, you may notice after this that you’re in one of many environments both physical and physical. metaphysical box or prison. Then ponder your own path, your own prison break, until you are successful and out of any box, out of any incarceration to enjoy your ultimate total freedom in this life.

Previous Post
Survival 101 for New Job Jitters: Not Just for the Faint of Heart
Next Post
Is the DVD Element – Ballet Conditioning Workout good for weight loss?