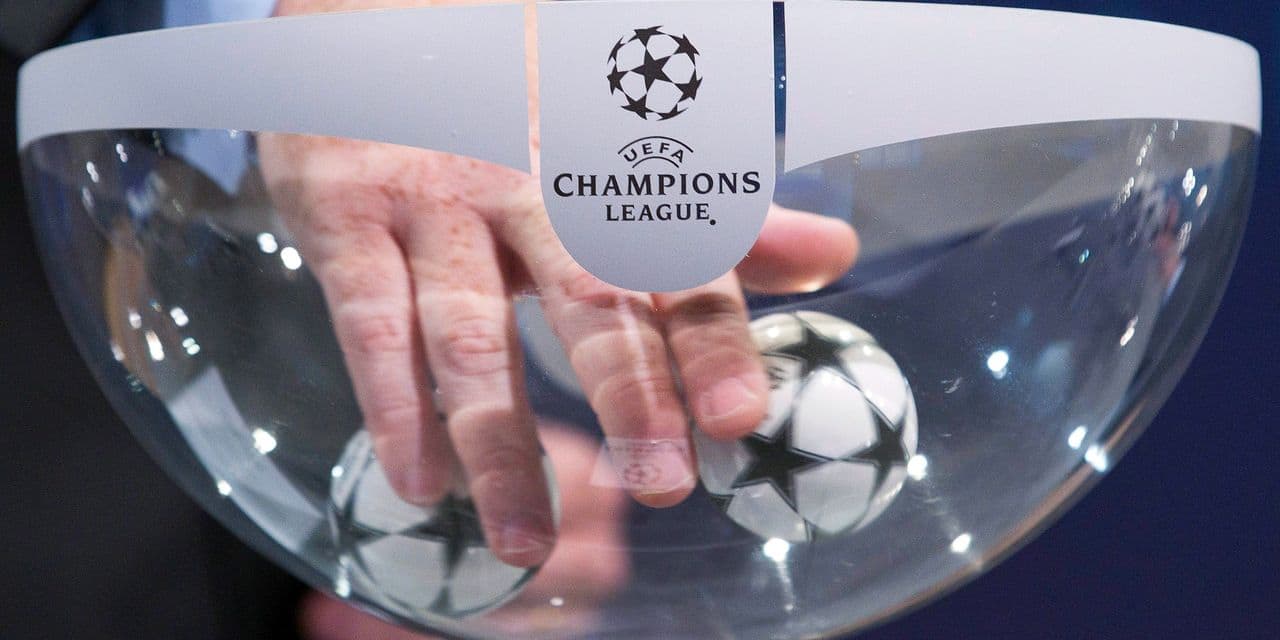 It was the big day for the eight teams still claiming the most prestigious of trophies. If everyone wanted to inherit Porto, it is ultimately Chelsea who will play against Petit Poucet in the competition.

The hand of Hamit Altintop reserved heavy for these quarter-finals. Bayern will face PSG, a remake of the previous final, while Real will play a promising quarter against Liverpool. The last meeting will oppose City to Dortmund.

Note that the quarter-finals will take place on April 6 and 7 (first leg) and April 13 and 14 (return leg).

The draw for the semi-finals also took place. The winner of Bayern-PSG will face the winner of the opposition between Manchester City and Dortmund. The other semi-final will therefore pit the winner of Porto-Chelsea against that of Real-Liverpool.

Previous Post
Tearing ischios for Tom Boon, on the sidelines 12 days
Next Post
Roberto Martinez takes over Sambi Lokonga, Orel Mangala and Romelu Lukaku despite the ban by the Milanese authorities