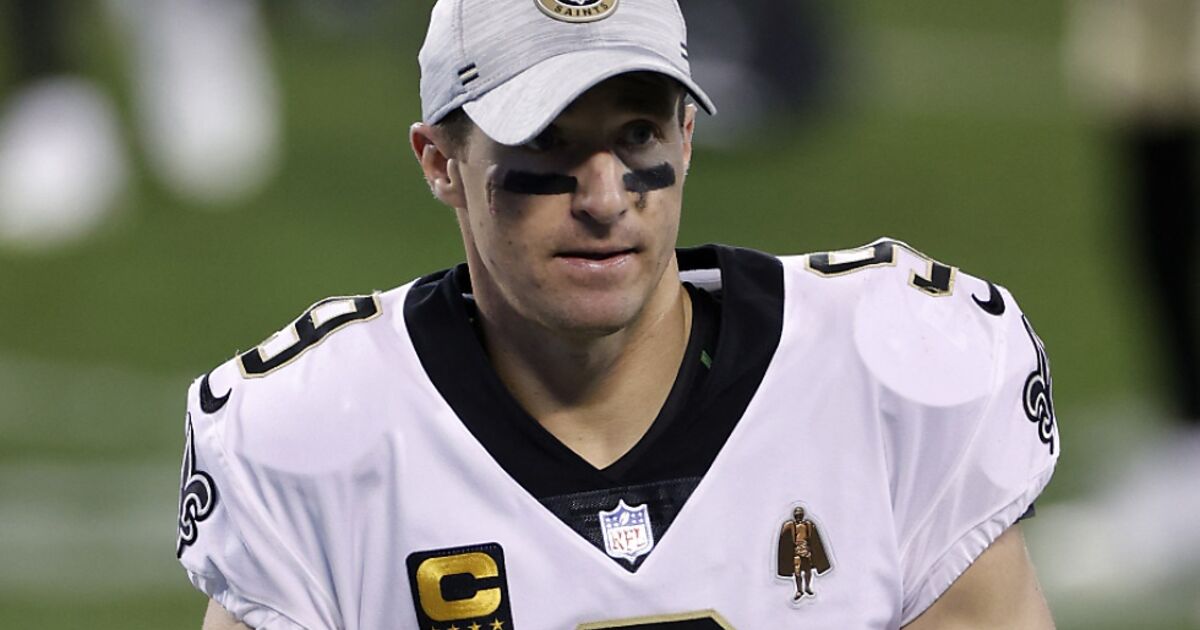 New Orleans Saints quarterback Drew Brees has announced his retirement in the NFL. “After 20 years as a player in the NFL and 15 as a Saint, it’s time for me to step back from playing football,” wrote the 42-year-old in a post published on Instagram on Sunday. He exhausted himself to the end and gave everything for his team and the city of New Orleans. Brees is considered one of the best quarterbacks in NFL history.

The native Texan from Dallas won the only Super Bowl trophy in Saints history in February 2010 and holds the NFL record for most yards thrown. In his career he also threw 571 touchdowns, only Tom Brady has more.

Against the most successful quarterback in NFL history, Brees also had the last game of his career, a 20:30 loss to eventual champion Tampa Bay Buccaneers in the play-offs. There is already an agreement with the TV broadcaster NBC on expert assignments for the time after his career.

Previous Post
Grammy Awards: Megan Thee Stallion, Beyoncé and Taylor Swift queens of the evening
Next Post
What happened in the night: The Netherlands are also suspending Astrazeneca vaccinations