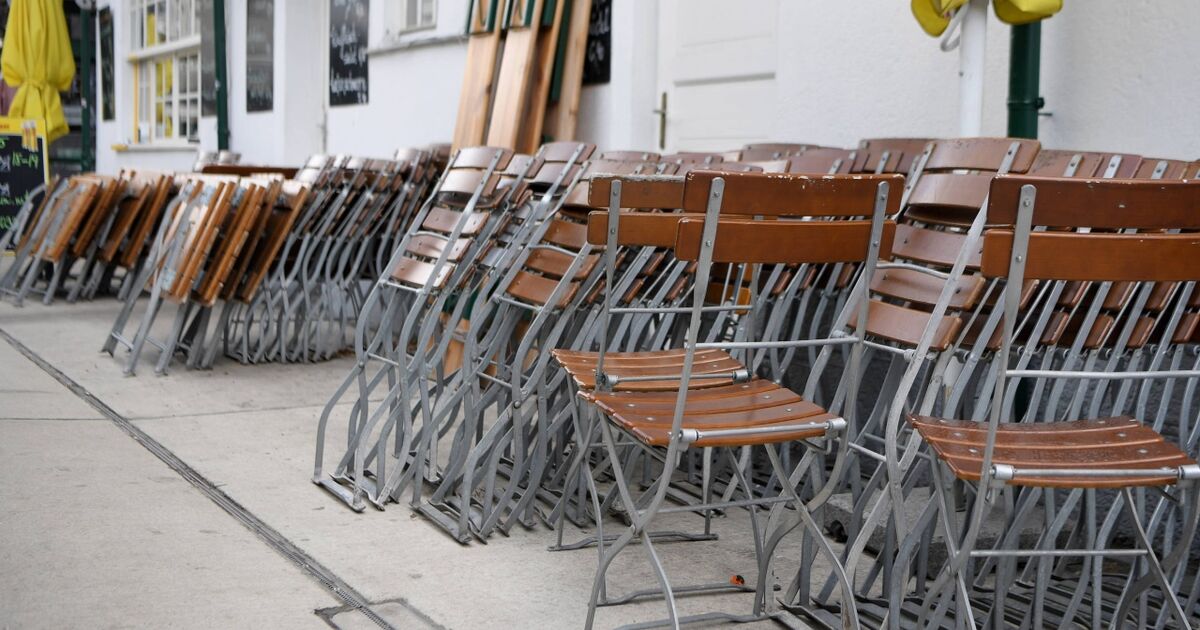 Where the situation in Austria is particularly serious, it should be possible to pull the “emergency brake”, says Minister Anschober. How could that look concretely?

It is basically the revival of an old idea: a traffic light system was introduced as early as September, according to which regionally it should be relaxed and tightened. Shortly afterwards, the idea was a thing of the past – mainly because the number of infections exploded to such an extent that the regional traffic light measures were overwhelmed by the nationwide tightening. Now that the pandemic has Austria under control again, the idea of ​​regionalization is back in focus: Where the situation is particularly serious, the “emergency brake” should be pulled regionally, i.e. tightened, said Health Minister Rudolf Anschober (Greens) on Sunday.

Anchober said this in advance of the consultations with experts, the opposition and the federal states on Monday. Following this, it will be announced how things will continue and how and where tightening is planned. There is hardly any talk of general easing. But that also means that there should no longer be a blanket lockdown. And they are already acting regionally: A week ago, inns and cultural establishments were allowed to reopen in Vorarlberg, albeit with a limited curfew. It is obvious that Vorarlberg is a “test area” for careful opening steps: There is the seven-day incidence, i.e. the number that indicates how many out of 100,000 people have been infected with the coronavirus within the last seven days, and how before very low. At the weekend it was just over 60, five times as low as in the east of the country, specifically in Vienna, which currently has an incidence of more than 300. The main problem is that the situation in the intensive care units is worsening again dramatically. Politicians must “take all necessary measures on Monday so that there is no collapse anywhere in the intensive care units,” said Anschober, referring to the difficult situation: “Eastern Austria is currently particularly badly affected by the strong dominance of the British variant,” he emphasized referred to the facts: In Lower Austria, the highest level last autumn was 115 patients, and 80 people with Covid are currently being treated in the intensive care unit. Vienna, which is always a treatment center for large parts of Austria, now reports 142 Covid intensive care patients, in autumn the high was 162. According to Anschober, the problem is also that: The so-called braking distance, the duration of the effectiveness of the measures taken, only affects the intensive care units with a three-week delay.

l What could the tightening look like? According to epidemiologist Gerald Gartlehner, there are still several options: an obligation to work from home, for example, the extension of the Easter holidays or that antigen tests are only valid for 24 instead of the current 48 hours. Recently, there were also regional exit restrictions: For example, you could only leave Tyrol with a negative test for a while. This currently also applies to Wiener Neustadt and other places. According to SN information, a restriction of the range of motion should still not be considered.

And what does the opposition say? The FPÖ firmly rejects further lockdowns, SPÖ boss Pamela Rendi-Wagner is decidedly against further easing. With that, however, she is rather alone in her party: the majority of the red-ruled states insist on openings. Vienna’s City Councilor for Health Peter Hacker, for example, is in favor of opening the pub gardens at the end of March, despite the steep rise in infections in Vienna.