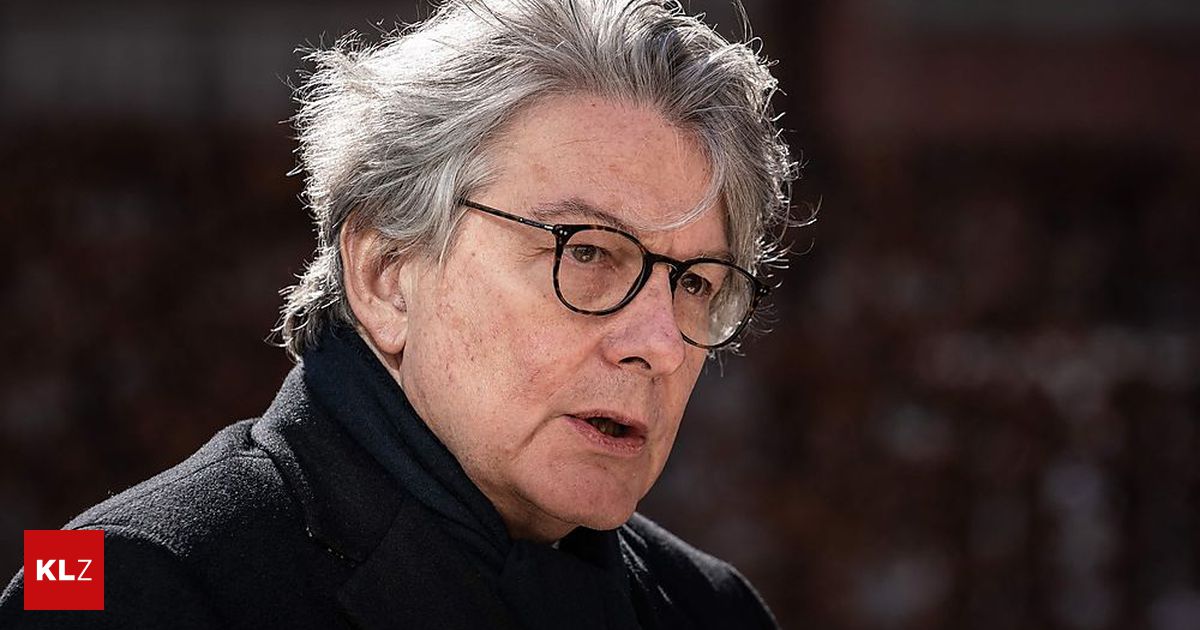 An EU-wide immunization with vaccines from European production could be achieved by mid-July, Breton told the broadcaster TF1. Sputnik V has not yet been approved by the EU Medicines Agency (EMA).

According to Internal Market Commissioner Thierry Breton, the EU has “absolutely no need” for the Russian corona vaccine Sputnik V. An EU-wide immunization with vaccines from European production could be achieved by mid-July, Breton told the broadcaster TF1. Sputnik V has not yet been approved by the EU Medicines Agency (EMA). On the basis of national procedures, at least Hungary, Slovakia, the Czech Republic and Italy already use it or want to use it.

Austria also had several contacts with Russia regarding a possible delivery of the Russian corona vaccine and possible production in Austria. In Rome, the Russian vaccine Sputnik V is to be tested in a few days in the “Lazzaro Spallanzani” hospital, which specializes in infectious diseases. In Italy, the construction of the first European production facility for the vaccine is planned before the EU approval of the Russian vaccine.

In Hungary is already vaccinated with Sputnik V. In the Slovakia a dispute over the acquisition of Sputnik V led to the fall of the government. At the same time, the previous process at EU level for supplying EU countries with vaccines – purchase, distribution mechanism and delivery difficulties for pharmaceutical companies – criticism attracted, among other things from Austria.

As the Frenchman Breton also said, herd immunity against the coronavirus can be achieved in the EU by mid-July. “The vaccines are coming, they will be there,” he said. Between March and June, the EU will deliver between 300 and 350 million vaccine doses to member states. The Internal Market Commissioner announced a steadily growing volume of deliveries from 60 million cans in March to 100 million in April and 120 million in May. Corona vaccine is now manufactured in 55 plants in Europe.

Previous Post
Commemoration of the dead five years after IS attacks in Brussels
Next Post
Exhibition: the size of the tiny