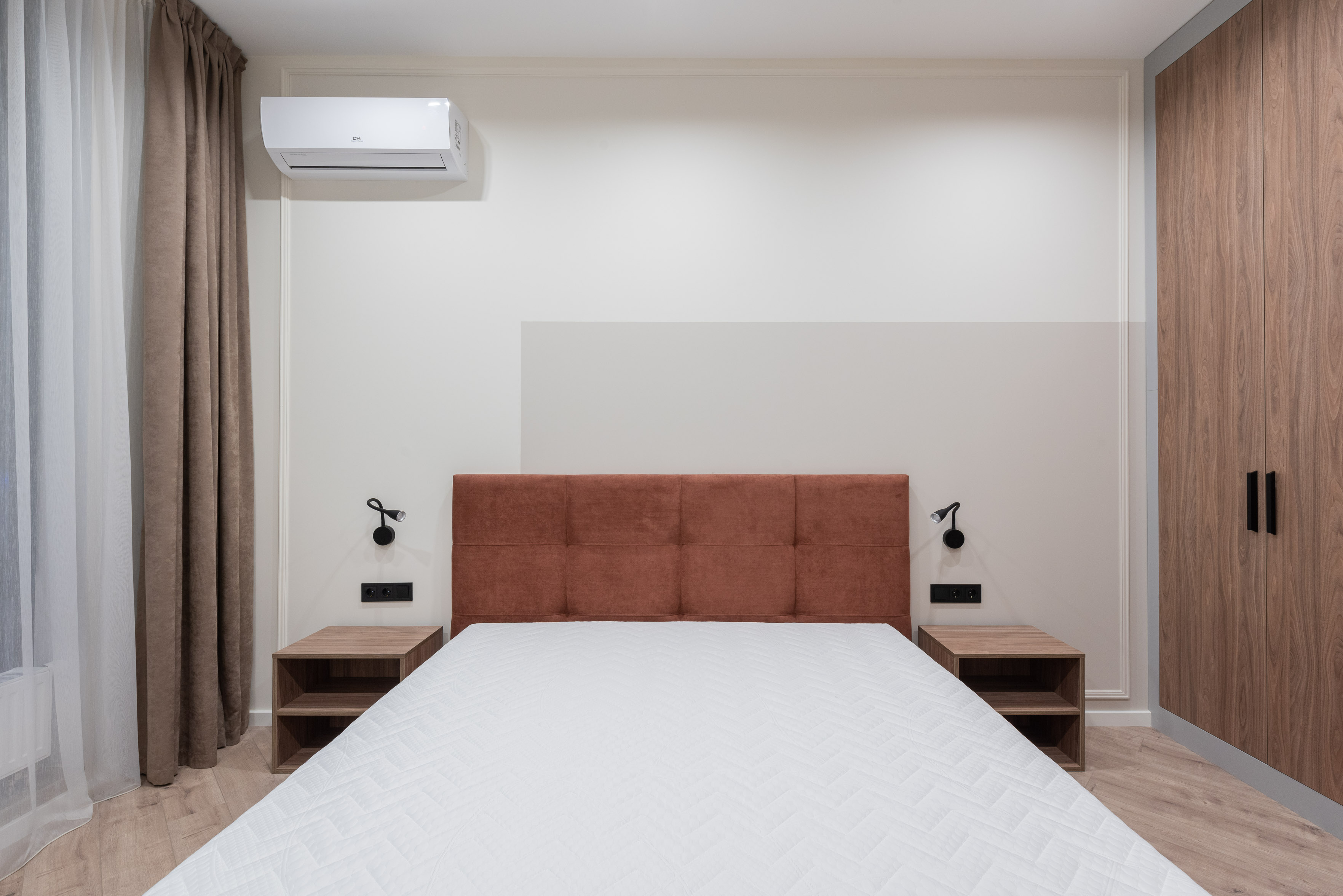 Review of the book “My Journey With Maya”

Maya Angelou has already passed away, but her memory lives on through those who knew her and share their stories. Tavis Smiley met Maya in 1986 at the age of 21. For his job, they asked him to deliver a letter from the mayor. That chance encounter led to 28 years of mentoring.

Maya allowed Tavis to ask tough questions and challenged him to think more deeply. Somehow he was always right, but he was kind in his responses and gave room to let things slide.

The only problem he would never back down was the use of the “n” word and profanity. He was able to impart how our choice of words affects the way we are viewed and the impact it can have on our future.

Tavis’s journey began with an invitation from one of Maya’s friends to join them on a trip to Africa and they provided her with the resources to make it happen. That trip changed his life.

Maya followed his career and lovingly encouraged him for almost thirty years. When she disagreed or thought something could be done differently, they had an intelligent debate. Sometimes, it was after a period of time had passed that he remembered something she said and contemplated how he could grow from it.

He shared stories of other well-known people who crossed his path. She never judged others, but she was able to make them better people just by talking to them. He also listened before he spoke. When he spoke, it caught their attention.

I was so inspired by the stories Tavis shared, I wish I could be like her. Yet she was telling me to be the best “me” that I could be. She truly built people no matter what paths they chose.

Although Maya was a hero to African and African American citizens, her wisdom is such that we can all aspire to reflect. There are probably treasures like her in all cultural groups. I would like to see more of this type of mentoring push all boundaries. Kindness and wisdom unite race, religion, education, or financial positions.

The wise person will grow from their mistakes, make corrections, allow others to see the difference in them, and develop others to be the best they can be. I am not known in the world and I have never traveled abroad. I hope I have made a difference for someone and when I get to heaven meeting people I didn’t even know who share stories of how we become intertwined.

This was a good read. I finished it just in time for sweet dreams. Have a blessed night.

Previous Post
SEO factors and their impact on digital marketing strategies in 2018
Next Post
Why do we love cats so much?