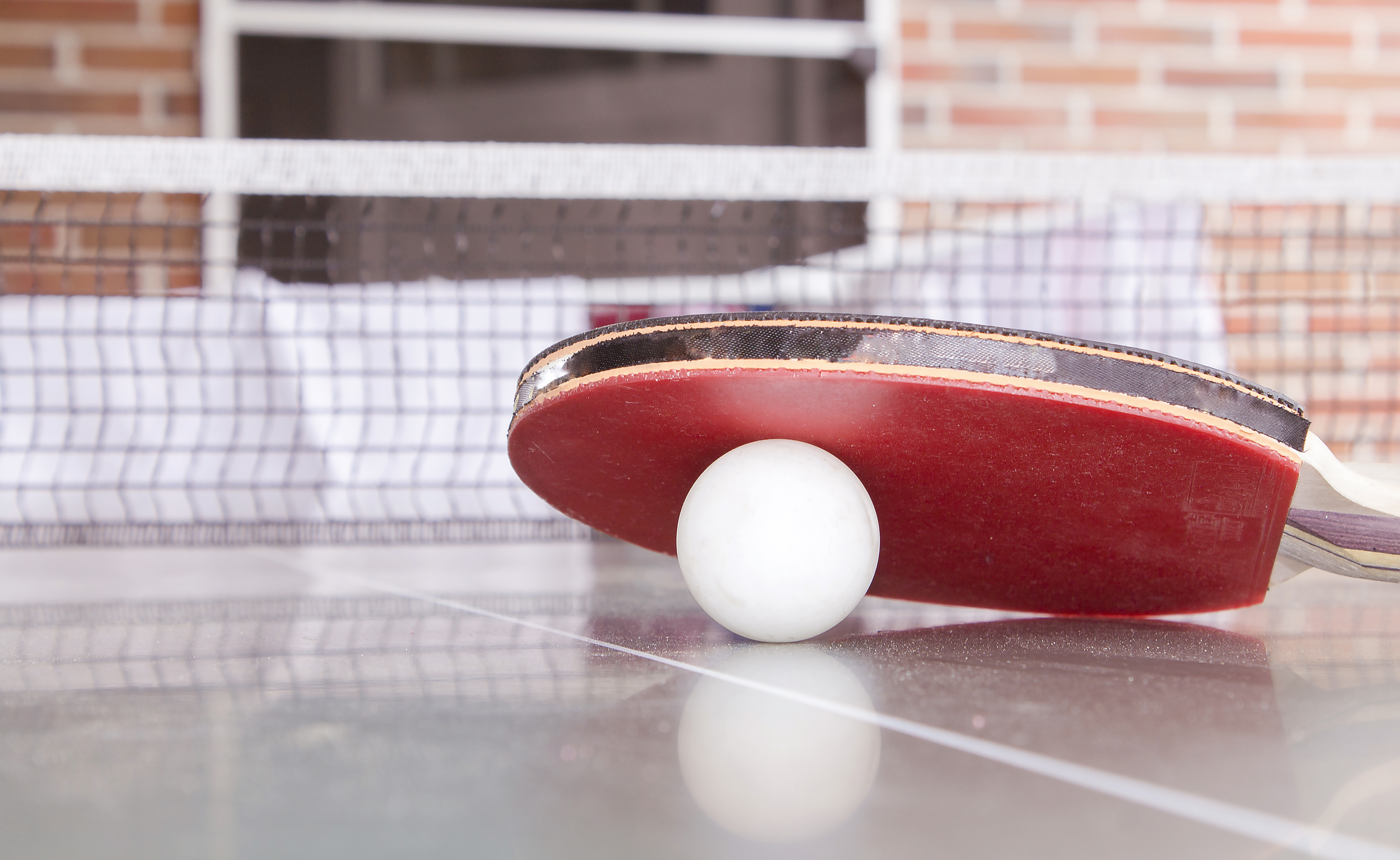 I must confess that two things that I have loved are the western movies and books of that turbulent period that you refer to as’wild West ‘ in 19th century American history. This was a period that created legends of its own in the form of Doc Holiday, Billy the Kid, and a host of other characters.

One writer who brought that period to life was Zane Gray. This man has many distinctions. He was the first millionaire writer and his popularity can be measured by the fact that 34 of his books were published posthumously.

I have read at least 25 of his books, but the book that has impressed me the most is his.Riders of the Purple Sage ‘. This novel is written in a racy style and once you start reading you can’t stop reading it.

Riders of the Purple Sage, ‘is a book that more than any other Wild West novel has contributed to bringing the legend of the Wild West to life.. For information only, the Wild West period refers to the period after the American Civil War.

The book has all the makings of a cauldron with a gunman in a black dress, an outlaw boss, and a beautiful frontier woman torn between love and the law. Zane Gray brings these figures to life. This Zane Gray novel is not simply a western, but a novel that brings out the deepest emotions of the human heart such as love, honor, and bravery.

The plot is something like this. There is a young and beautiful girl named Jane Withersteen, who inherits a ranch after the death of her father. The sad part is that the ranch is located in Cottonwoods, which is a Mormon-dominated area.

Mormons were a branch of the Christian faith and had some strange customs and rituals that included multiple marriages in the same clan. The story takes place in Utah in 1871 when the area was not properly policed.

There is a small stream called Amber Spring that runs through his property and is coveted by the Mormon Church. This stream supplies all the water to the Mormon settlement

The Mormon elders land on the ranch and wish to force Jane to marry another Mormon named Elder Tull. She refuses and the Mormons led by Elder Tull enter her ranch and arrest her foreman. They plan to spank him. A defenseless Jane prays to Jesus for deliverance and behold a horseman dressed in black appears. It is Lassitor, who is behind the Mormons who have kidnapped his sister.

Zane Gray has created a more masculine and lovable character in Lassitier. A man who is quick to shoot and can fire guns like greased lightning. He is the archetype of the mythical western gunman.

Later novelists, who made a name for themselves, based their characters on Lassitor, the brainchild of Zane Gray. Jane hires Lassitor and falls in love with him. Zane Gray made his heroines virtuous and charming and the hero’s strong and good male lovers. Needless to say, Lassitor cleans up the murky Mormon-dominated settlement and marries Jane.

This is one of Zane Grey’s best books. It is still very popular in the United States. He is a master storyteller who brings the Wild West to life. It is also one of their best sellers and has sold millions of copies. The best part is his prose which is simple and straightforward. Can tell a story.

I have read this book three times each time and marveled at its influence on the reader. I think it’s like a classic American border fiction, colorful and authentic. Cater to an average man’s dream of a beautiful heroine and a strong man. Certainly, Zane Gray has carved a niche for himself. Last but not least, Zane Gray also has a clientele in India.