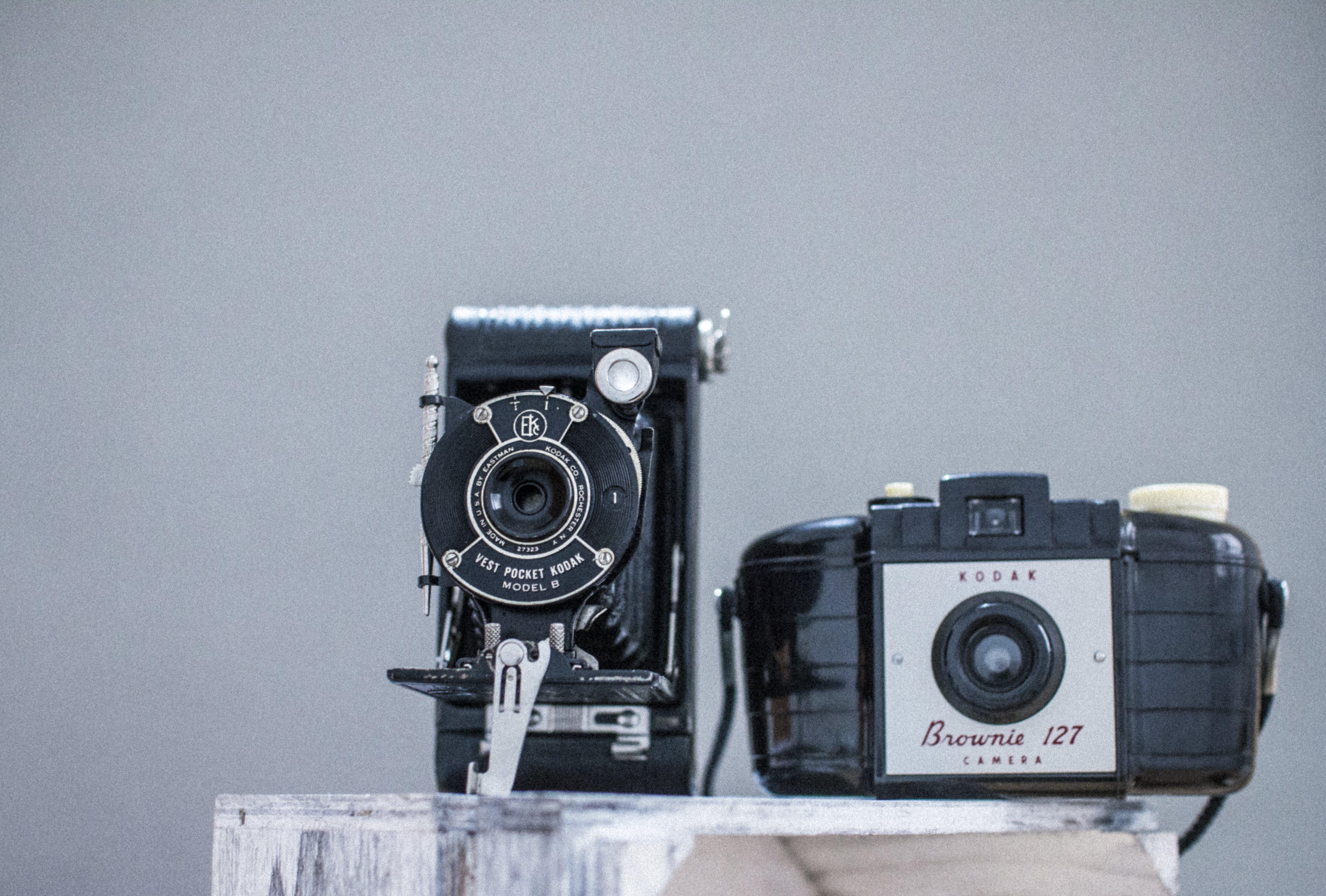 Richard Matthew Stallman, commonly known in hacker and computing social circles as “rms”, is an American software developer, hacker, and free software advocate. He was born in 1953 in New York City. After finishing high school, Stallman wrote his first computer program, a preprocessor for the PL/I programming language. He then attended Harvard University and in 1974 received a degree in Physics. After college, he enrolled in graduate school at the Massachusetts Institute of Technology (MIT), but dropped out before finishing his degree to continue working as a programmer at the MIT Artificial Intelligence Laboratory. Not completing his graduate studies did not prevent Stallman from succeeding; for his life’s work, he has received six honorary doctorates and two honorary professorships.

As the hacker culture in the MIT lab declined with the declaration of password restrictions, Stallman decided to quit his full-time job in 1984 to pursue his side project, the GNU Project. In 1985, he published the GNU Manifesto, which articulated his motivations for creating a free UNIX-compatible operating system. Shortly after, he founded the Free Software Foundation and popularized the concept of copyleft. In 1989, Stallman also released the first independent program license called the GNU General Public License. At that time, most elements of the GNU project were complete. However, the project got stuck in advancing the operational kernel. Simultaneously, a Finnish developer, Linus Torvalds, created a kernel called Linux based on the GNU development tools. With the integration of Linux in the project, the GNU/Linux operating system was born.

In addition to his body of software development work, Stallman has been an avid writer and political activist in the free software movement since the early 1990s. In his interviews, speeches, and writings, he places a premium on proper and accurate terminology. in “free software”, “GNU/Linux” and avoid the term “intellectual property”. Stallman prefers the term “free software” because he claims that “open source” does not refer to the key component of freedom, which he believes is a vital element of the debate. “Intellectual property” is confusing according to Stallman because it lumps together the different categories of trademark, copyright, and patent law, obstructing intelligent discussion with different categories.

In his personal life, Stallman cares little for material wealth and has lived for years without permanent residence, outside of his office at MIT. His research affiliate position at MIT was also unpaid. Stillman is fluent in Spanish and French and has a “somewhat flawed” command of Indonesian.