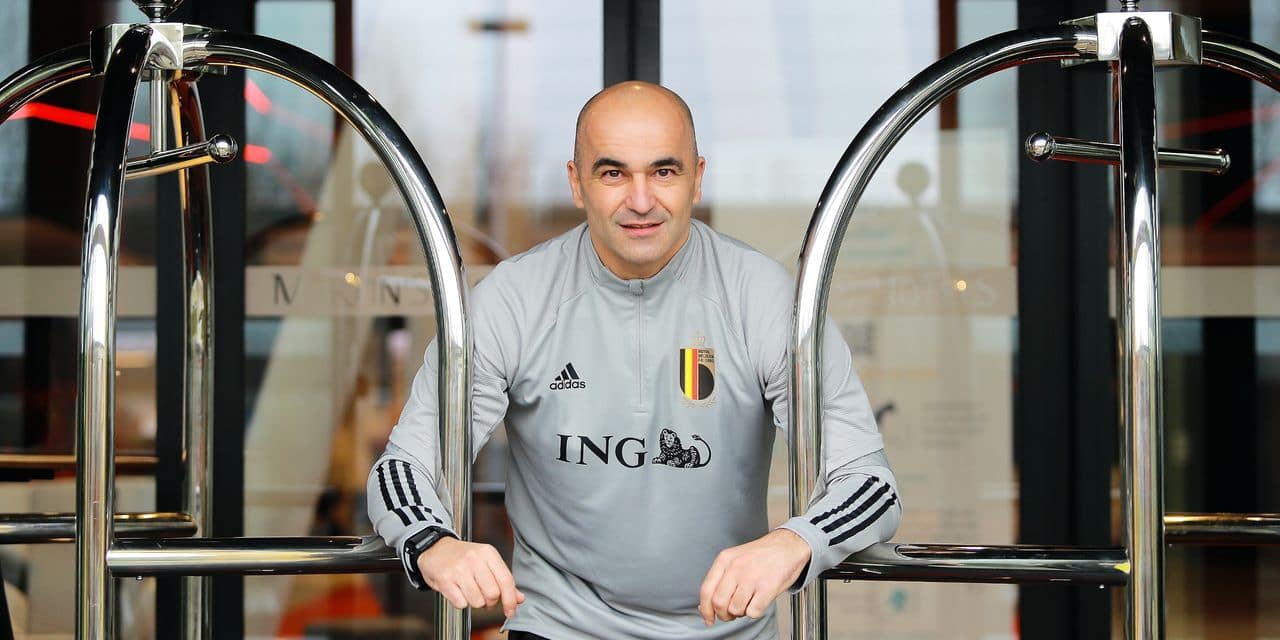 Roberto Martinez answered our 15 cash questions about his internationals.

Eighty days. This is the time remaining for the Red Devils to convince Roberto Martinez to select them for the Euro.

On Friday March 19, we will have a first clue, when Martinez will announce his selection of 28 players for the qualifying matches for the… World Cup against Wales, in the Czech Republic and against Belarus. In the meantime, our federal coach has accepted that DH visits him at the Hotel des Diables in Tubize to try to get the worms out of his nose through 15 cash questions.

1 Has Romelu Lukaku become
the best striker in the world?

“Yes. But I’ve been saying this since 2016. Otherwise, I wouldn’t have made Everton spend a record amount. (35.3 million) for its transfer. I confirm that this season his importance for the team has grown even further. Goals, he always scored.