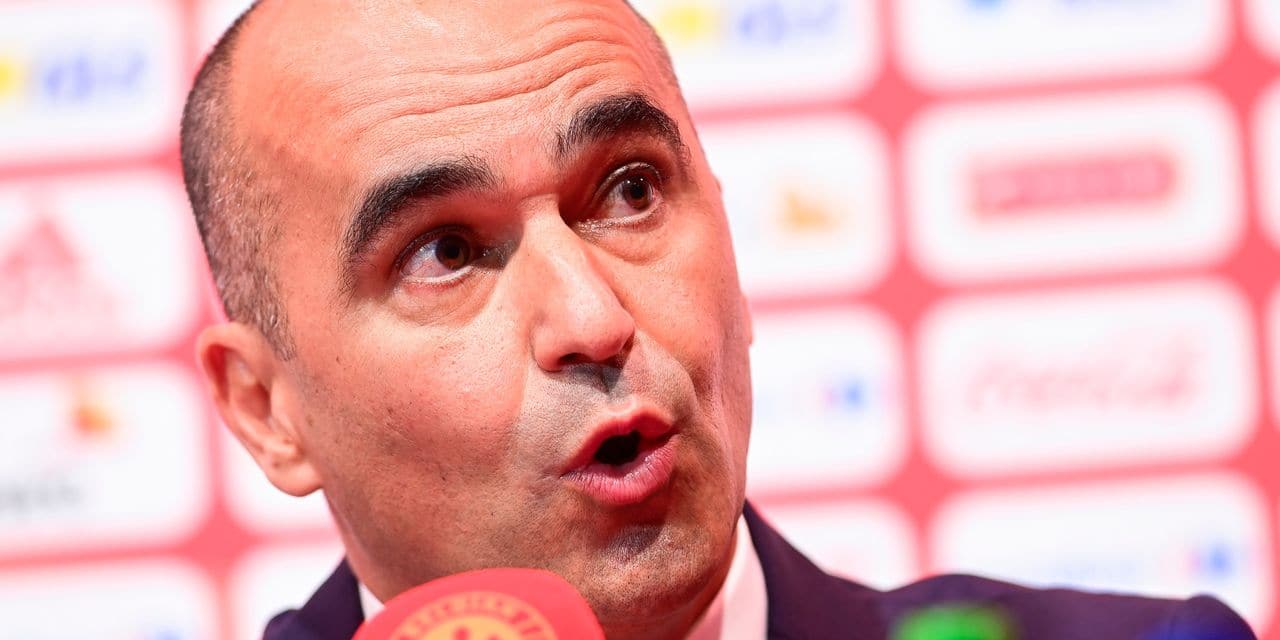 Roberto Martinez takes over Sambi Lokonga, Orel Mangala and Romelu Lukaku despite the ban by the Milanese authorities

Roberto Martinez has selected 33 players, including Albert Sambi Lokonga and Orel Mangala, for the three qualifying matches for the 2022 World Cup against Wales (Wednesday March 24 in Leuven), the Czech Republic (Saturday March 27 in Prague) and Belarus. (Tuesday March 30 in Leuven).

A larger group than usual due to several absences expected for the second match, against the Czech Republic. Indeed, the German clubs of Thorgan Hazard, Thomas Meunier, Koen Casteels, Dedryck Boyata and Orel Mangala do not want their players to travel to this country which is currently the most affected in Europe by the Covid.

Romelu Lukaku is also in the selection, despite the ban from joining their national team issued by the Milan Health Protection Authority against Inter players, following several cases of coronavirus in the ‘effective. “It’s too early to tell you if Romelu will be able to join us on Monday in the event of a negative test. The most important thing is everyone’s safety for the moment. We will then see day by day according to the information that we have. will receive ” in particular indicated the coach.

The case of Eden Hazard was then discussed at length. While the Spanish media have assured in recent hours that there was a disagreement between the medical staff of Real Madrid and that of the Devils, Roberto Martinez assured that this was not the case: “Operating Eden was an option and medical advice was given. In the end, it will not be the case and I can assure you that everyone has sought to find the best solution. The Belgian federation and the medical staff of Real have a good relationship. ”

While the press conference was held in English, as is tradition, the manager even took the trouble to repeat this speech in Spanish in order to clear things up with the journalists and fans who had been listening to him since. Spain. Before specifying: “There is still a long time before the Euro and Eden has work to get back to 100%. It would be difficult to say that he will be ready for the Euro, our responsibility is to help him and to see how he can improve day by day. Now is not the time to pressure him with a due date. He needs to come back to 100% and heal himself properly. “

The case of the two new kids was also mentioned: “We can not wait to see Mangala and Sambi Lokonga join us. They are excellent young people, we will integrate them as well as possible and see how they behave within the A” said the coach after thanking Vissel Kobe, the Japanese club of Thomas Vermaelen, for having released him.

Finally, it should be noted that Adnan Januzaj is well in the game, undoubtedly helped by his good form with Real Sociedad, while he had disappointed during his last appearance with the Devils, against San Marino, last September.

Here is the selection: