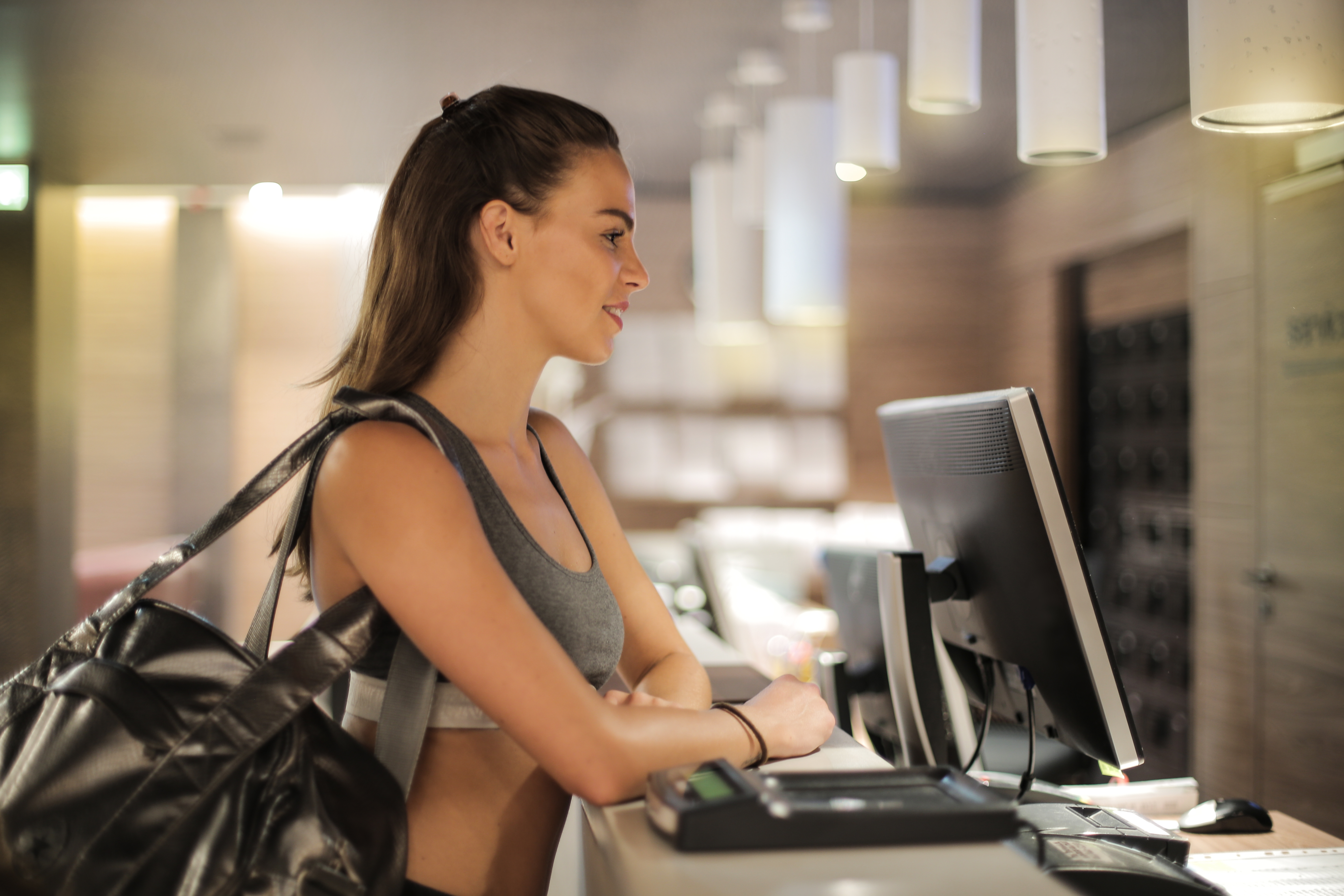 SAT Math – Get a high score by knowing how to translate from English to algebraic notation,

Part I: Translations Involving Only an Arithmetic Operation Students who score high on the SAT Math are not necessarily better at calculating or solving equations. What they are best at is “problem translation”, the ability to translate English expressions into algebraic notation. The good news about problem translation is that little more than memorizing a set of rules is required. In the same way that, when studying a foreign language, you memorize the fact that “house” is “Haus” in German, “maison” in French, or “casa” in Spanish, you memorize the fact that “three less than a number ” is written as “x – 3” in algebraic notation.

The words that indicate sum are more, sum, total, greater than, increase, increased by, more than. Thus “the sum of a number and 7” would be written as “n + 7”. Note that we can use any letter as a variable: x, n, wow or any other letter we choose.

In addition to recognizing addition words, recognize situations in which addition is logically implied. Generally, the idea of ​​increase will imply addition.

Subtraction is a bit more complicated because often, but not always, the word order of an English sentence indicating subtraction will be the reverse order of the algebraic expression. The words that indicate subtraction are minus, difference, and minus.

Here are some common phrases that indicate subtraction and how to write the corresponding algebraic expressions: A number minus three n – 3 The difference between a number and 5 x – 5 3 less than a number x – 3 (Notice the reversal of order) . 7 is subtracted from a number x – 7 (Notice that the word “from” indicates a starting point. If you say, for example, that you traveled to New York from Cleveland, that phrase indicates that you started from Cleveland. In algebra, you ” started” from x. Therefore, the x must come first in this expression.

Also, when translating to algebra, even if the keywords are missing, if the problem implies that a decrease has occurred, subtract. For example, if someone talks about losing money or the stock market going down, a decline has occurred. Usually that will indicate a subtraction.

Multiplication: look for words like product and times. More importantly, look at the underlying logic of the problem. If the same thing happens over and over and you’re trying to find a total amount, think about multiplying. Recognizes that the word “of” when accompanying a fraction or decimal indicates multiplication. For example, if a landlord owns ten apartments and collects $800 from each tenant, his total income is 10 (800) = $8,000.

Division: Look up words like divide and ratio. More importantly, look for situations where the total is known but the size of each individual part is not known. Suppose we reverse the information about the landlord and know that he has 10 apartments and earns $8,000 per month. Assuming that each apartment rents for the same amount, how much is the rent for each apartment? In this case, we know a total amount and we are trying to find the size of each equal part, in this case, a rent payment. Therefore, we divide.

Less than indicates subtraction. 7 less than a number is x – 7.

Practice the following translation exercises: Use x to represent an unknown number.

The next article in this series will focus on translations involving two or more arithmetic operations.

Previous Post
Beginner Guitar Songs: The 3 Easiest Guitar Songs Ever Written That Anyone Can Play
Next Post
What is the chattel mortgage?