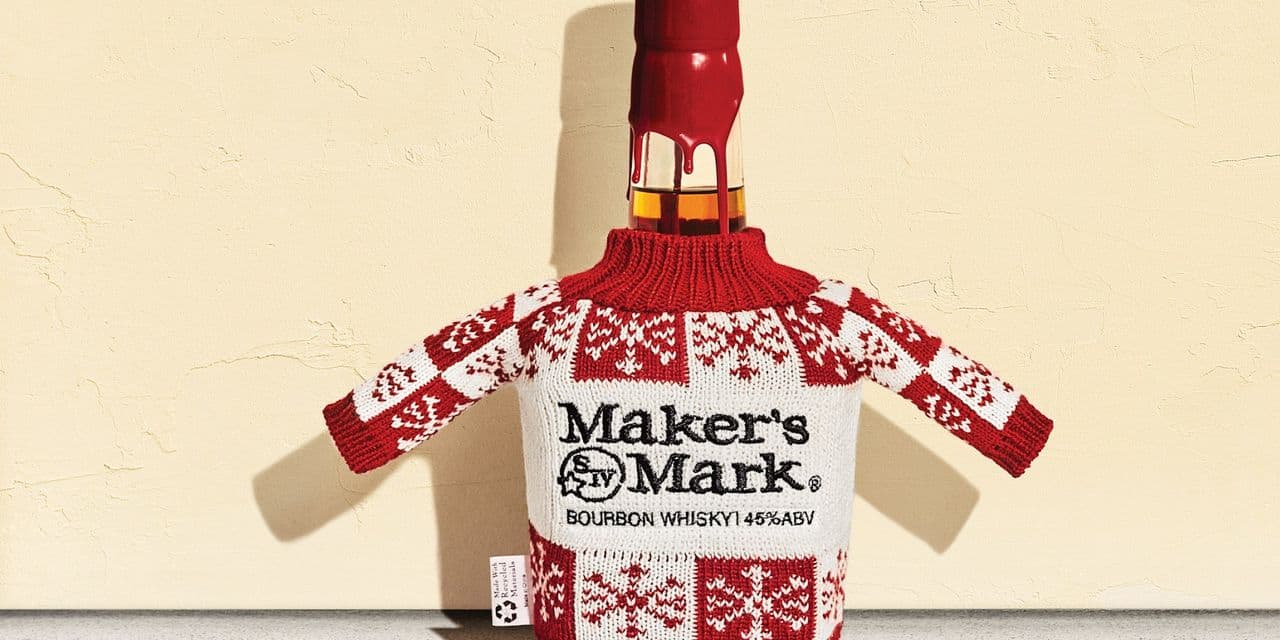 Seven gourmet gifts to slip under the tree

Flammarion has a long tradition of producing historical culinary works. After French Culinary Art or the classics of Bocuse, here is Make your pastry like Lenôtre, reissued to mark the centenary of Normand Gaston Lenôtre (1920-2009), one of the biggest names in French pastry.

Originally published in 1975 (and printed in 250,000 copies) with the help of his daughter Sylvie, the book compiles 200 recipes, divided into ten sections and rated from 1 to 3 according to their level of difficulty. There are great classics (millefeuille, Opéra, Paris-Brest …) but also biscuits, soufflés, creams, and also original creations from Maison Lenôtre, such as Concorde, a very complex dessert made from meringue and chocolate mousse imagined in the early 1970s for the launch of the French supersonic aircraft. A necessarily airy dessert!

To have fun: the treasures of the sea

Founded in Paris in 1920, Maison Petrossian opened its first Belgian boutique in Uccle in May 2013. In this temple of luxury, people obviously come for caviars (from € 60 for 30 g of Daurenki Royal caviar), which have makes the reputation of the house, but also the smoked salmon, sliced ​​on demand in front of the customer. While this year, on the occasion of Christmas, Petrossian is devoting its own brand to truffles. But other products are more accessible …

A few years ago, we were already seduced by pressed caviar (42 € / 30 g). Given the scarcity of caviar, Armen Petrossian relaunched this product, created in the time of the tsars, to promote less beautiful or damaged eggs. Among the new caviar creations, there is this Rybaloff caviar bottarga (50 € / 20 g). Instead of the traditional mullet roe, sturgeon roe has been matured for a long time and then dried. It is eaten drizzled with olive oil, in thin slices on a risotto or scrambled eggs.

If you have a smaller budget, you can opt for the excellent caviar tarama (19 € / 100 g) with an iodized flavor, thanks to the addition of 10% caviar to the cream of eggs of cod. Among the other Petrossian taramas, let us mention the one with Kamtchatka king crab (12 € / 100 g), to be enjoyed with crunchy vegetables or on toasted bread.

And because it’s not just sturgeon eggs in life, we can feast on smoked pike eggs (18 € / 50 g), small in size and with an original flavor, at a better price.

While after the flower of caviar (58 € / 33 g),), the family business launched the flower of Maviar (13 € / 40 g). Either dried, smoked and grilled cod eggs that bring a pleasant iodine and smoky touch to mash, pasta or rice.

Available at the Petrossian Brussels store (418 rue Vanderkindere, 1180 Uccle) or on Petrossian.be

For mom: a bottle dressed for the winter

When you’re in need of a gift idea, the great classic is a good bottle. We are never wrong: it’s always fun! Especially if there is a little extra fun. So yes, it’s purely marketing, but this year’s Maker’s Mark bottle is so cute, dressed up for winter in a little completely kitsch wool Christmas sweater (to recycle into a sweater for your chihuahua, yes! ).

In the bottle, recognizable among all with its neck coated in red wax, nothing changes. We stay on an excellent Straight Kentucky Bourbon, distilled in “small batches” at Loretto. No rye here next to corn, but wheat and barley, which give it a certain sweetness and nice spicy notes. Even if, at 45%, this is a connoisseur’s whiskey, to be sipped pure, without ice, by the fire.

For the whole family: a game not for noodles

On Christmas Day, the family is often gathered (in small groups this year…) for a day of idleness, just to recover from the feast of the day before. Along with the traditional Christmas movies on TV, it’s time for board games. To stay in the culinary theme, why not compete around making bowls of Japanese ramen?

Beautifully presented in instant noodle-style wrapping, Ramen Fury is a card game where everyone must prepare the best ramen to score points, by combining various ingredients. But beware of its opponents, who can spice up your preparation a little too much and spoil the subtle flavors of your bowl! Either an easy game, accessible to all (young and old), and which guarantees good times of fun around the table …

For the trendy sister: funky bubbles!

This year, we will not be jiggling on the slopes on New Year’s Eve, but we will be able to fuck the virus by drinking these Italian bubbles which come at the right time. No virus please on the dancefloor, it is indeed the name of this pet’nat (sparkling nature) rosé produced by La cattiva (La méchante in French) in Puglia.

The negroamaro, aglianico and trebbiano musts, vinified in white, are mixed after pressing and no sulphites are added during spontaneous fermentation. After six months spent in steel tanks, fresh must is finally added for the refermentation in the bottle. Joyful and gourmet bubbles, perfect for boosting morale and which will appeal to lovers of funky natural wines.

For the connoisseur cousin: a malted rye “vodka”

Very famous rye vodka, Belvedere (named after the historic Polish presidential palace) offers high-end limited editions, but also a few creations, like this Heritage 176. The difference here is to use malted rye, a bit like the barley in the world of Scottish whiskey. After germination, the rye is dried over a wood fire at high temperature, in kilns, to reveal all its flavors and thus contrast with the usual neutrality of vodka. A tradition dating back to the 19th century rediscovered by the Polish master distillers of Belvedere.

In the glass there is no comparison. This Heritage 176, which mixes this malted rye alcohol with vodka and is therefore not entitled to the name vodka, reveals very interesting smoky notes, but also honey. To be enjoyed pure, to enjoy all its flavors, but also on ice with a lemon zest or in a cocktail version, with a little lemon juice and honey syrup.

On sale (48 €) at certain wine merchants (including “The Source” in Chapelle-lez-Herlaimont) or on www.drankenwereld.be

For its half: luxury food products

The Chef’s Market has been a Brussels institution since 1986. At its head until his death nearly a year ago, chef Jean Mailian, who received two Michelin stars in the 1980s. She is his daughter, Valérie Mailian who took up the torch, supported by loyal employees. And this is undoubtedly what makes the difference at the Chef’s Market, a family atmosphere and advice like no other … Because Valérie Mailian insists on this point: “We like to take the time it takes for customers!”

Here we find the most prestigious products. And the list is long… First of all we fell in love with the superb stall of line fish (and ikéjime), shellfish and crustaceans. Ah, these very fleshy Saint Jacques des Glénan (€ 24.50 / kg)! With a Saint-Pierre or a bar, we will ask for the house specialty, the fish in the wallet. And you have to see him, Yves Janssens (31 years old), struggling with the fish to remove all the central ridge, and then stuff it according to your tastes. With black truffle (1000 € / kg) and butter, it’s to die for! Even if the boss advises to wait until mid-January for the melano and May-June for the lobster, when the prices are lower and the taste at its peak!

Valérie Mailian comes from a long line of foodies. At the start of the 19th century, his grandfather, Lazar Maïlov-Mailian invented caviar known as Malossol, and the family became the official supplier to the tsars until the Revolution … It was in 2013 that his father launched Mailian caviar, offering a version Iranian more iodized, and another, Russian, with more buttery notes (95 € / 50 g).

But everything is envied at the Chef’s Market: the Racan poultry (29.80 € / kg for the goose), as at Ducasse, or the Burgaud duck with blood, as at the Tour d’Argent.

But we also discover little pearls here, such as these incredible red kiwis available until the end of December (€ 2.40 / piece) or these ice creams and sorbets signed by Martine Lambert in Deauville (€ 15.85 / 500 ml), according to recipes, slightly sweet, specially designed for the Brussels grocery store …

Previous Post
A novelty arrives on Whatsapp: easy and practical for many users!
Next Post
A chef from Ghent offers a festive menu specially designed for people with loss of taste and smell