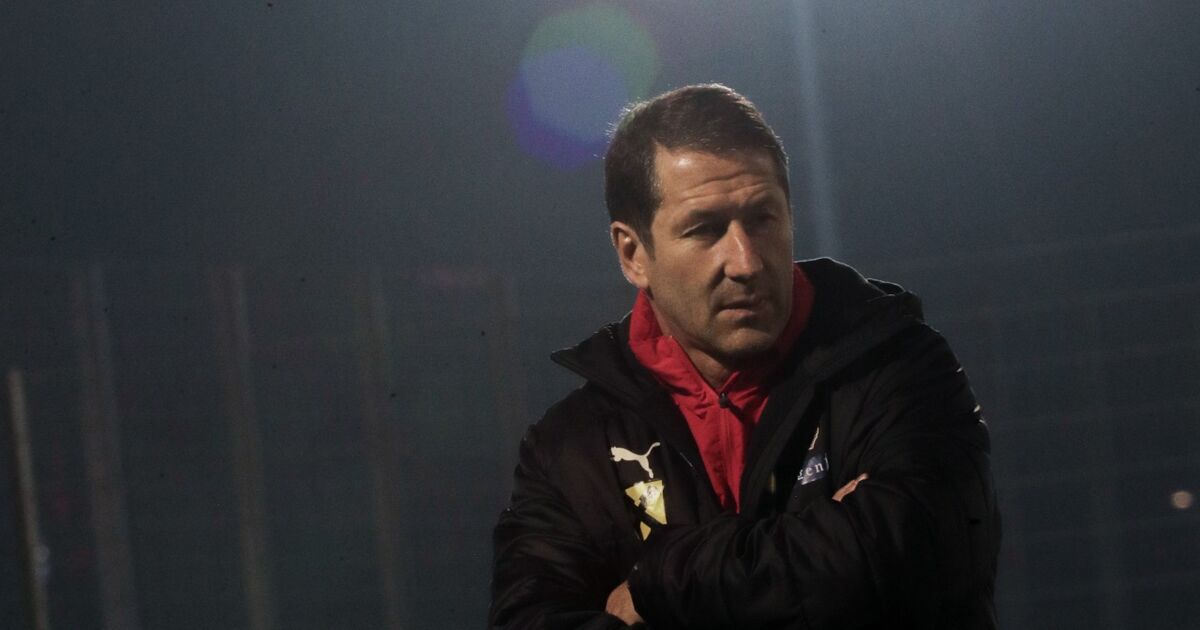 Shock for Foda: Austria has to play with Notelf in Scotland

The German legionnaires will not receive clearance for the World Cup qualifier in Scotland on March 25th: Team boss Franco Foda now has to look for a replacement for David Alaba and Co.

The Scots rejected a match on a neutral venue. Therefore, the ÖFB decided to bite the bullet and travel to Glasgow with a troop without the Germany legionnaires.

Most recently, among other things, the request for a place swap was in the room, as team boss Franco Foda Stand now has to do without all players from German clubs due to the applicable quarantine regulations.

The clubs are released from the parking obligation by a regulation by FIFA if a player has to be in quarantine for five days or more after returning from the national team course due to the Covid-19 regulations. This is currently the case in Germany after a stay in Great Britain.

The deployment of China legionnaire Marko Arnautovic is currently open because of the travel and quarantine regulations. He had therefore already had to skip courses in the previous year.

Swapping places with Scotland was also not a realistic scenario. This variant would have required a special permit for the delegation from Scotland to land on Austrian territory. However, there is currently a landing ban for flights from Great Britain. In this scenario, the ÖFB-Elf would have had to play three away games in Moldova, Israel and Scotland within a few days in September, which would have been associated with considerable travel strain.

In a dialogue with the ÖFB, the Scottish Association expressed understanding for the situation, but insisted on Glasgow as the venue despite the parking problems explained.

“We had to choose one of two unsatisfactory options. We did that after weighing up all the parameters. We had a close and constructive dialogue with all parties involved, for which I would like to express my thanks,” said ÖFB managing director Bernhard Neuhold.

Team boss Franco Foda said: “There was no satisfactory option in this situation. We made our decision with a view to the entire qualification campaign. If we swapped home rights, we would have three logistically challenging and grueling away games within a course in Moldova, Israel and in September just have to contest Scotland. We also hope for a real home advantage with our fans behind us in the autumn. It is important for us that the decision is made. Now we have to focus on the things that we can influence. “

According to the ÖFB, there is still hope that at least one or the other German legionnaire will still be able to travel to Scotland with a special permit to the game. In a letter to all German associations, attention was drawn to the strict prevention and hygiene measures in the course of the course and a request was made to obtain special permits for the legionnaires from the local health authorities.

Last November, the ÖFB team felt for themselves that a Notelf thrown together due to corona does not necessarily have to be the worst choice. Norway traveled to Vienna for the last group game in the Nations League with an almost completely renewed squad (including supervisory staff) and defied the Foda squad with a 1-1 draw. The equalization for Austria by Adrian Grbic fell on November 18th in the 94th minute.

Previous Post
These players who could choose the Devils: binationals in spades at home
Next Post
Golfer Wiesberger refrains from taking part in the Olympic Games in Tokyo