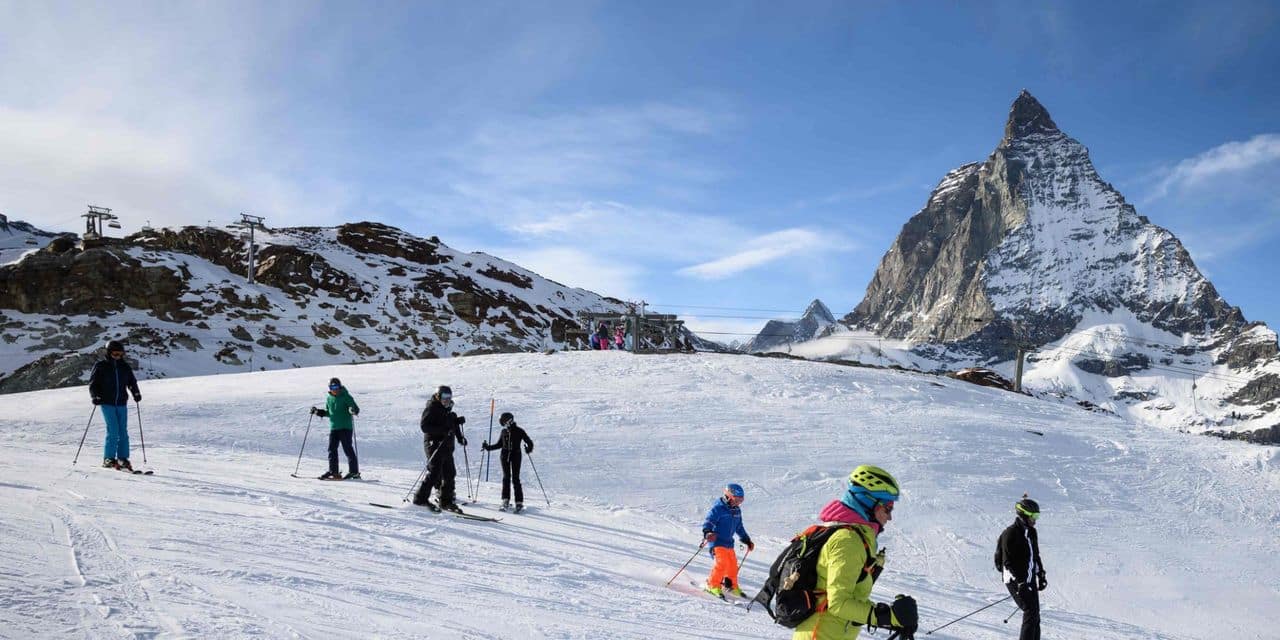 Like other European countries, Switzerland has faced a real rebound in the coronavirus epidemic on its territory in recent days. The country deplores about a hundred deaths every day.

As in Belgium, the unfavorable evolution of the key indicators of the pandemic therefore prompted the Swiss authorities to meet this Friday, in order to take stock of the situation and to consider new measures on the eve of the end of summer holidays. ‘year. On the table of this Federal Council was in particular a potential closure of ski resorts.

Switzerland is indeed one of the only European states to have authorized skiing on its territory. Unlike France, Italy or Spain, the ski lifts have been open since December 3 in the various stations of the country, and only the capacity of these lifts has been lowered. Since their opening, the Swiss slopes have attracted a huge number of people, as recently evidenced by images of a crowded Verbier ski resort, drawing strong criticism on the international scene.

In recent days, calls have multiplied from local experts to toughen the rules currently in force. The Director of the University Hospital of Zurich, Gregor Zünd, had notably written an article in the SonntagsZeitung, in which he called for the outright closure of the stations.

In the end, the experts’ warning does not seem to have been heeded: the Swiss Federal Council has decided to keep the ski areas open and has not taken any additional measures. However, this openness is conditioned by a favorable epidemiological situation: the hospital capacities must be sufficient, and the test and tracing centers must also not be saturated. If these conditions are not met, ski resorts could be forced to close.

In addition, at the end of this meeting, the Swiss authorities decided to close restaurants and impose new restrictions on businesses. These measures, applicable throughout the territory, must also be observed in ski areas.

In addition, the choice is left to the various cantons whether or not to open the ski lifts. But Federal Councilor Alain Bierset warns: “Think carefully. Hospitals are full and putting a lot of people on the ski slopes can run the risk of seeing quite clearly an increase in accidents. You have to be very careful. C ‘is a very important responsibility for the cantons “.

It should be noted that the cantons least affected by the epidemic, such as the French-speaking cantons, can currently ignore the new measures taken by the Federal Council, as long as the epidemiological situation allows them.

On the eve of the Christmas holidays, Swiss ski area managers and tourism stakeholders can therefore relax and prepare for the arrival of skiers in complete peace of mind.

Previous Post
A chef from Ghent offers a festive menu specially designed for people with loss of taste and smell
Next Post
The Belgians have their minds on vacation, the proof: house rentals are booming!