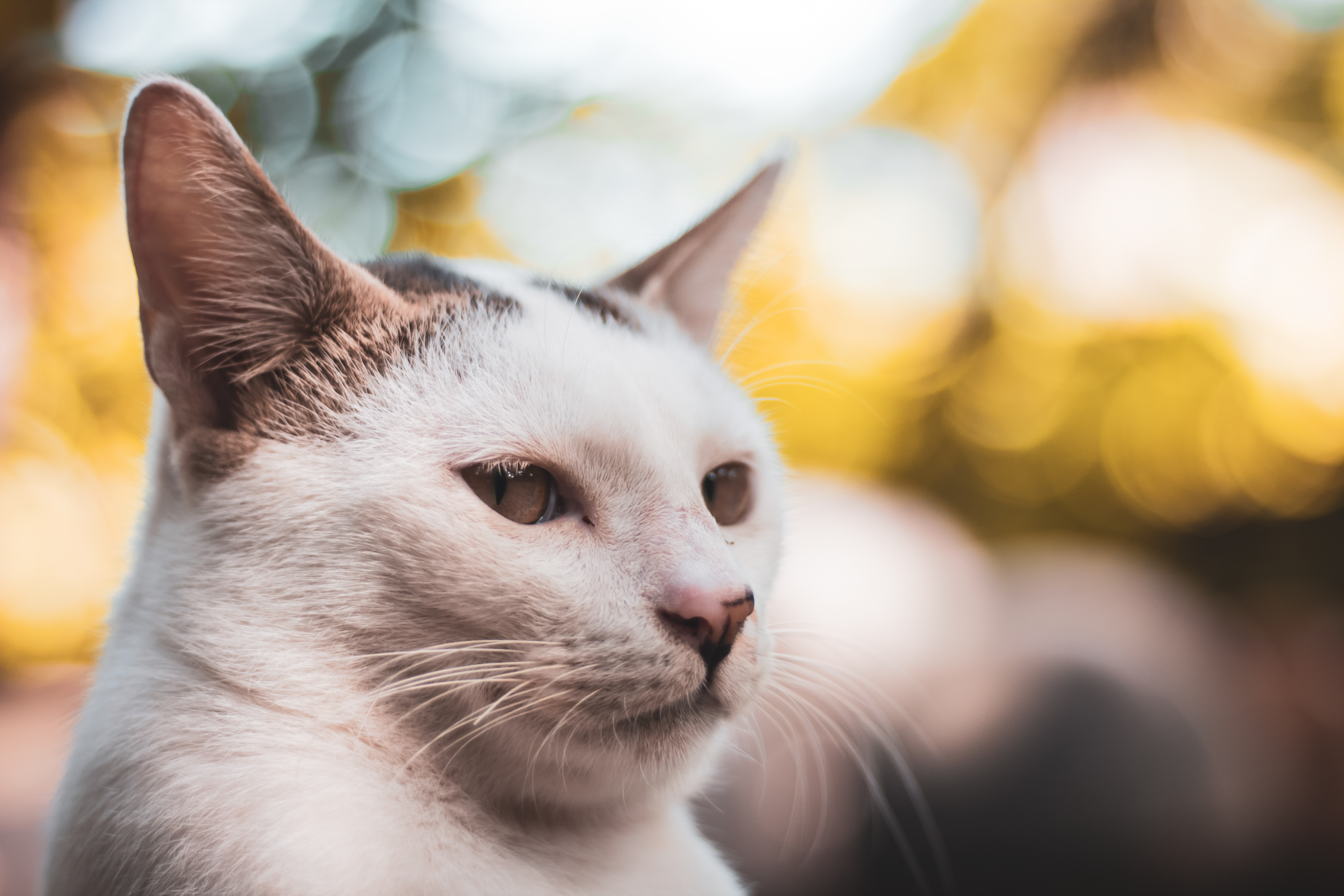 Toy Poodles can live up to 17 years or even longer if they lead a healthy life. However, a Toy Poodle may not be able to live that long due to accidents, illness, or other health problems. That is why it is important that all dog owners take the necessary precautions to prevent accidents, illnesses and other health problems. Owners of Toy Poodles should know that this variety of Poodle breed is prone to skin related problems, be it bacterial, fungal or allergic skin problems.

Bacterial infection of the skin. Also called pyoderma, bacterial skin infection is classified into three: superficial, superficial, and deep pyoderma. Superficial pyoderma is characterized by itching and redness of the skin with raised round scabs. When there are yellow pustules that develop into larger welts and scabs, it is classified as superficial pyoderma. Deep pyoderma, on the other hand, produces abscesses and suppurating and inflamed channels on the surface of the skin. Bad smell is also present in this type of skin problem. All areas of a dog’s body can be affected, but the trunk, chin, inside of the ears, toes, and calluses on the elbows are the most commonly affected areas. Obese dogs and snub-nosed dog breeds are more likely to develop this skin problem. Go to your vet to determine the type of pyoderma since each type has a different treatment. Treat as soon as possible to prevent the disease from progressing and, most importantly, follow your veterinarian’s advice to achieve successful results while preventing recurrence of the disease.

Fungal infection of the skin. Fungal infection in dogs is caused by fungi called Microsporum and Trichophyton. These fungi cause the disease commonly called ringworm. The most common symptom of ringworm is a small round lesion often with small pustules and scaly skin in the center. Commonly affected areas are the head, legs, feet, and tail. Treatment varies according to the degree of the disease. Most small injuries will generally heal on their own within four months. Some cases require antifungal medication twice a day. Using antifungal shampoos and baths also helps alleviate the problem.

Allergic skin problem. Allergic skin problem is commonly caused by an infection spread by flea saliva, as well as house dust, mold, and pollen. Signs of this skin disease include itchy skin, runny nose and eyes, digestive discomfort, and skin lesions. The affected areas are the face, feet, chest, and abdomen. After diagnosis, the vet usually prescribes antihistamines and corticosteroids to control the itch. If it is infested with fleas, it is important that the fleas die on the dog and in the dog’s environment.

Previous Post
How to benefit by assigning "Subject to" Buying options for buyers with mortgage problems
Next Post
Can yeast infections be prevented? What should you do?