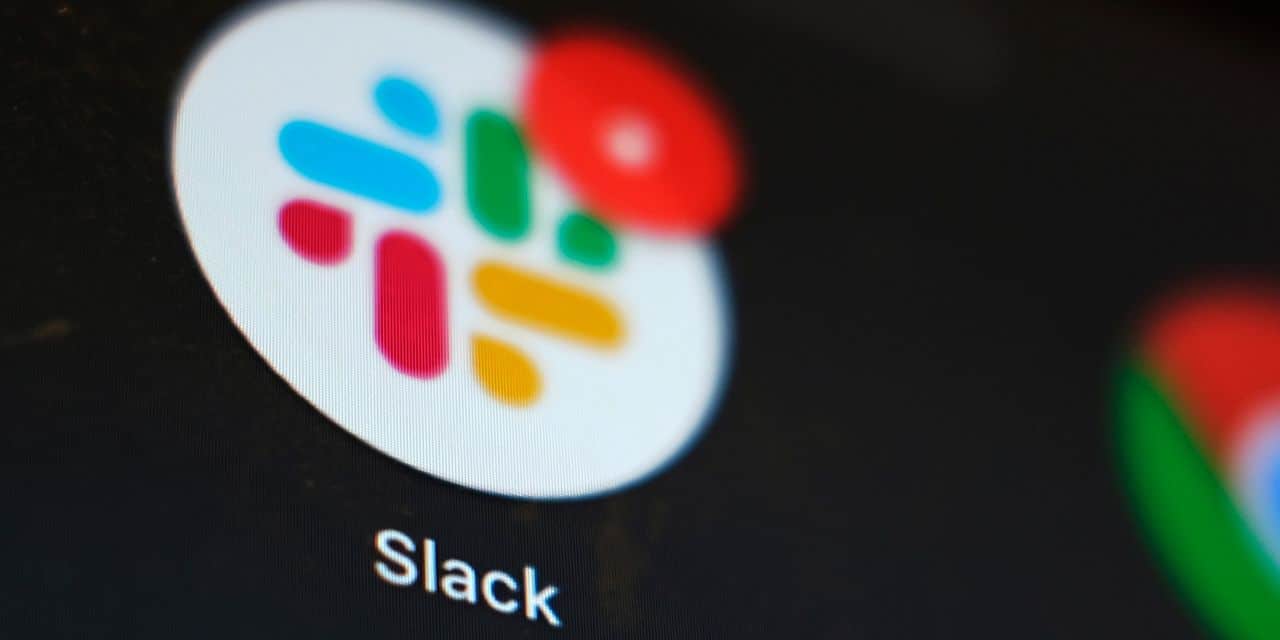 Slack messaging has been down for several hours

“While the issue is still largely ongoing, we believe some customers may see an improvement in their connection to Slack after relaunching” the app, the company said on its online dashboard.

According to the specialist site Downdetector, the first reports of disruptions affecting all of the application’s functionalities (authentication, messaging, calls, etc.) began around 4:00 p.m. (Swiss time) and seemed to be declining an hour later.

The Californian messenger Slack, which at the end of 2020 claimed 12 million daily active users, was bought in early December by the American customer relationship technology specialist Salesforce for nearly $ 28 billion.

Slack offers a platform with tools to collaborate online on projects with colleagues. The company listed since June 2019 has benefited from the boom in teleworking.

In mid-December, Google’s services also experienced a massive outage affecting the majority of its users for several hours.