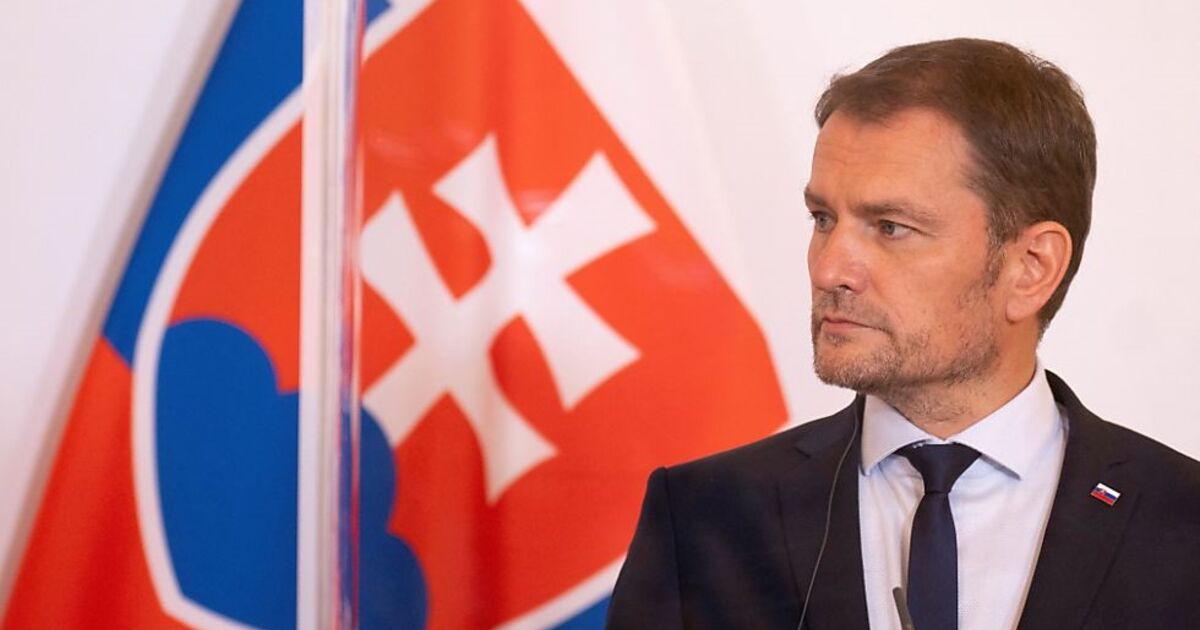 The Slovak Prime Minister Igor Matovic has announced his resignation. In the interests of the country’s stability, he was ready to resign from his post, the controversial right-wing populist politician said on Sunday evening in Bratislava. He was responding to the demands of two of his three coalition partners, who had demanded his resignation in the dispute over the purchase of the Russian corona vaccine Sputnik V.

Matovic made his resignation dependent on his deputy Richard Sulik also resigning from the right-wing liberal party “Freedom and Solidarity” (SaS). The SaS boss had said on the occasion of his last resignation to Matovic on Monday that he was also ready to resign. Matovic had ruled out a resignation afterwards and had his backing from his party Olano (ordinary citizens). He has been in office since Olano’s landslide victory in the parliamentary elections in February of the previous year.

In addition to Sulik’s resignation, Matovic also demanded that his SaS cede a ministerial post to Olano. In this way, a distribution of forces corresponding to the election result should be ensured. He also accepted the resignation offers received last week from Justice Minister Maria Kolikova and Parliament’s Vice-President Juraj Seliga. Both belong to the For the People (Za ludi) party, which also called for Matovic to resign.

Matovic also agreed to continue serving in the government. At his surprising appearance, he did not name a possible successor or the exact date of his resignation. The media have been speculating for days that Finance Minister Eduard Heger could succeed him. Because of the Sputnik V affair, he has already taken over the health department on an interim basis. Matovic originally believed that he could settle the coalition conflict with the resignation of Health Minister Marek Krajci.

The three coalition partners initially did not react to the statement by the head of government. It was unclear whether he had previously discussed his action with the other governing parties. However, due to the broken relationship between the coalition leaders and Matovic’s tendency to take erratic and previously unresolved decisions, there were doubts in this regard. The coalition partners will also find it difficult to accept that the Olano boss will remain in the government.

Matovic seems to suffer a fate similar to that of the longtime former Prime Minister Robert Fico, who became politically unsustainable after the murder of journalist Jan Kuciak and his fiancée in early 2018. Under pressure from the coalition partners, Fico announced his resignation in favor of his deputy at the time and party friend Peter Pellegrini, but remained the gray eminence of the left-wing populist party “Smer” (direction).