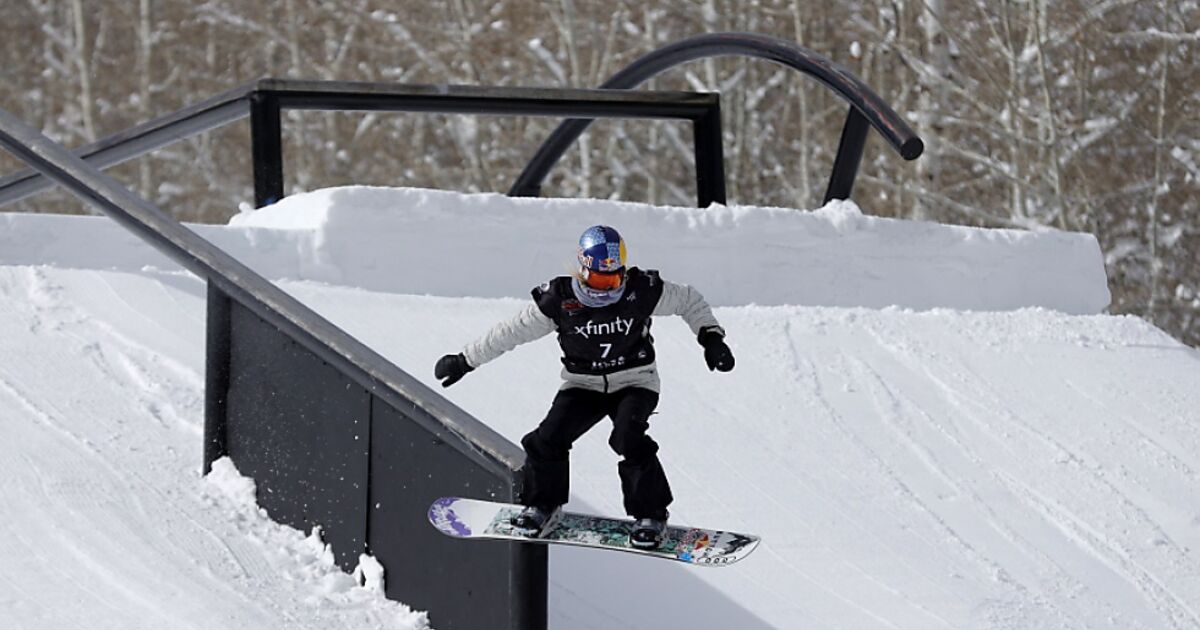 Snowboarder Gasser sixth in Slopestyle at the World Championships in Aspen

Snowboarder Anna Gasser started the Freestyle World Championships in Aspen with a sixth place in the slopestyle competition. After two runs in the final of the top eight, she was fourth, and in contrast to some of her competitors, the Carinthian was unable to improve significantly in the end. Zoi Sadowski-Synnott from New Zealand successfully defended gold. Silver went to the American Jamie Anderson, bronze to the Australian Tess Coady.

“As it was already apparent in the qualification, it was also extremely close in the final. Unfortunately, in the third run, when landing on the first kicker, I got a blow and lost a lot of speed. That meant my chance for a medal was gone,” said Gasser who scored 76.96 points for her third run. In the end, she missed just 1.17 on precious metal.

In the coming week, Gasser will be one of the top favorites in the big air competition on Monday and Tuesday. In this discipline, the now 29-year-old won gold in the Sierra Nevada in 2017 and is still the reigning world champion, since the Big Air 2019 in Park City had to be canceled due to bad weather conditions.

In the men’s category, the Norwegian Marcus Kleveland won the slopestyle title for the first time. The 21-year-old, who had already won two X Games gold medals in slopestyle in Aspen (2017 and 2018), prevailed ahead of the Canadian Sebastien Toutant and the Finn Rene Rinnekangas.