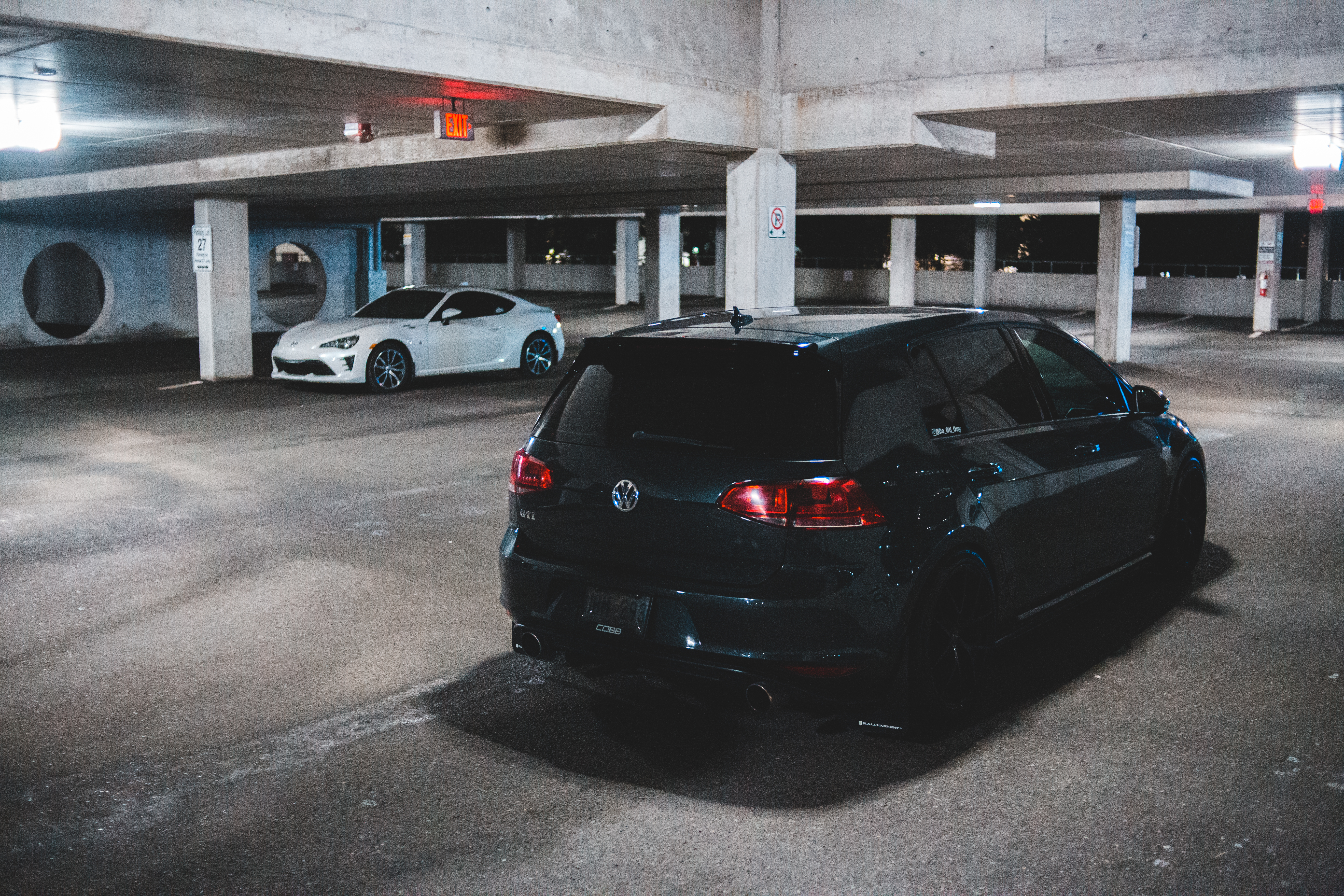 There is an aphorism that “it is not getting the right answer but asking the right question” that is crucial. Readers of this site are surely familiar with advertisements such as ‘real money’, ‘honest money’, ‘fiat’ money, printed money, borrowed money… ad infinitum.

In fact, Aristotle named the desirable qualities of money;

The money must be sustainable.

money should be portable

Money must be divisible

Money must have intrinsic value

What question did Aristotle’s qualities answer? The question ‘what makes good money versus not so good’. This question is fundamentally different from ‘what is money’. If we ask what money is better/not so good, we assume that we already know what money is and what it isn’t…a big assumption.

During recorded history, many things played the role of “money” (primarily a store of value and medium of exchange); cattle (pecus… pecuniary of Roman origin) salt (origin of salary) cowrie shells, cocoa beans, even cigarettes in prisoner-of-war camps during World War II… and, of course, gold and silver to through the centuries.

But before thinking about what is better money, we must decide what is money… bad or good… and what is not money. One way to understand this dichotomy is to study history; the history of money… and the history of real vs. fake money.

Please note that cattle, salt, cowrie shells, cocoa beans, cigarettes, monetary metals, etc. they are all some kind of ‘things’… that is, they are real elements. Not a single ‘promise’ or ‘I will pay’ in the group. On the other hand, paper ‘money’ (bank notes) is nothing more than a promise… of something.

And what do you say? Well, you can certainly use sugar to sweeten your coffee… but not so much the (paper) IOU. If you can handle the pound of sugar, great; you have the property and can put it to use; but the promissory note, no way. Only if you redeem the promissory note will it have any real value.

The promissory note is an asset or a liability, depending on the point of view; the IOU writer vs. the Porter. On the other hand, sugar is a ‘pure’ or ‘real’ active ingredient; valuable no matter in whose hands it resides.

But it gets better, not just for silly debts like a one-pound sugar note, but for real-world debt as well. Let’s look at two companies; call them Co. ‘A’ and Co. ‘B’. Company ‘A’ manufactures grommets…and Company B purchases grommets to incorporate into their own line of widget products. ‘A’ sells one hundred buttonholes to ‘B’; then in ‘A’s books, under Accounts Receivable, an entry is created for ‘one hundred eyelets sold to ‘B’ for 100 currency units, payable in 30 days’.

Similarly, in the books of ‘B, in Accounts Payable, an entry is created for ‘one hundred eyelets purchased from ‘A’ for 100 currency units, payable in 30 days’. So far nothing unusual; in 30 days, ‘B’ country ‘A’, and the accounts are settled… the promissory note is redeemed. Note that the promissory note (for 100 eyelets) is an asset on ‘A’s books, but a liability on ‘B’s book…just like the pound of sugar on the promissory note. These promissory notes have two faces, assets and liabilities at the same time, depending on the point of view.

Now suppose that the management of ‘A’ and ‘B’ decide to merge the two companies; ‘A’ and ‘B’ merge to become Company ‘Z’. So what happens? Well, the ‘A’ and ‘B’ books are bound; total assets and total liabilities are added together and appear on the books of the newly created Company ‘Z’.

But wait; if ‘B’ owes ‘A’ (payable from ‘B’, receivable from ‘A’) and ‘A’ and ‘B’ no longer exist, these numbers will be passed on to ‘Z’; that is, ‘Z’ owes 100 monetary units… to ‘Z’? Go No way; items cancel each other out…any debts or payments due to other companies will remain…but ‘AB’ transactions cancel out. The IOU is consolidated and ceases to exist due to the merger of two previously independent companies.

In the meantime, what about the buttonholes ‘B’ just bought? Clearly these are now in ‘Z’s’ inventory; and ‘Z’ will incorporate them into its widget product line. Real things stay; the notes disappear. Real things are potentially money; real money cannot just disappear. IOUs are not money; They can and do disappear. It’s that easy. Now substitute Treasury and Federal Reserve for ‘A’ and ‘B’, substitute Treasury Bills and Federal Reserve Notes for eyelets and contraptions!

The bottom line; real stuff, ‘pure’ assets can be ‘real’ money… good or not so good. Notes that are assets/liabilities cannot. Unfortunately, the word asset is misused, it applies to both ‘pure’ assets and promises that are active on the one hand but passive on the other. This is the main reason why the fake money system we currently live in is dying… and only real money comprising real assets can save our economy… and our civilization.