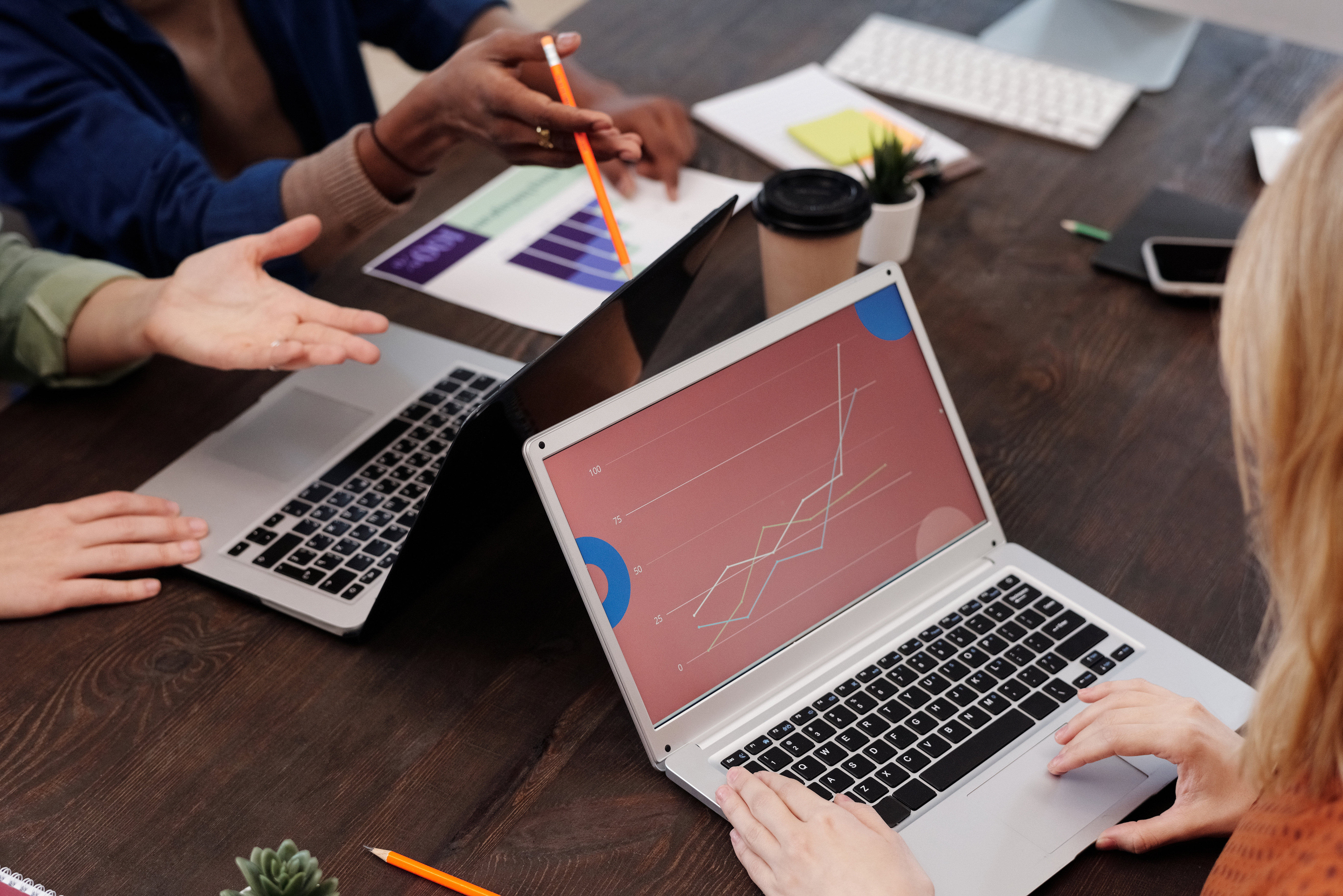 Remember the good old days when you turned on your PC, all 64K? Boy, they sure don’t make them like that anymore, PCs or the software that ran on them. If you’re trying to run any of those gems on a 4-gigahertz turbo Windows 2000 or XP model, you have to wait a long time before you see anything more than a blank screen. But it sure was fun to play with some of those not-so-cool pieces of, well, whatever they were.

Do you need some reminders?

Why don’t we start with Visicalc for Apple III? This was basically a Lotus 123 knockoff. It ran under DOS, or the Apple equivalent of DOS, and did basic spreadsheet functions. It wasn’t too fancy and the only interface you had was your keyboard, so forget about dragging and dropping or anything like that. The color was a very ugly yellow border on a green background. I could only have one worksheet at a time since there were no windows. This was around 1984.

Then of course you had all the great IBM PC gems like the Lotus 123 itself. The look and feel was basically the same as Visicalc except it came first. This actually ran under DOS 3.0 when it first came out. Versions ran up to DOS 6.0 until they finally came out with Windows 3.1.

Now we go to 1987. That year, a guy named William Atkinson came up with a piece of software called HyperCard. This was something that was supposed to make designing internal applications easier. The program was made interactive rather than language-based. Basically what the programmers did was build stacks and links between pages. The software itself was free with all Apple computers until 1992.

Unlike old movies that seem to get better with time, old software is just that, old. Almost nothing can run longer unless it has been updated, in which case it is no longer old. And the truth is that much of the old software from the early 1980s and 1990s was pretty bad. It could almost do what you wanted and if you tried to push most of it even a little it would crash and burn you.

No, there is no need to keep any of this any longer.

Previous Post
What is the Best Site to Buy Cryptocurrency Online?
Next Post
A kitchen rooster brings you luck