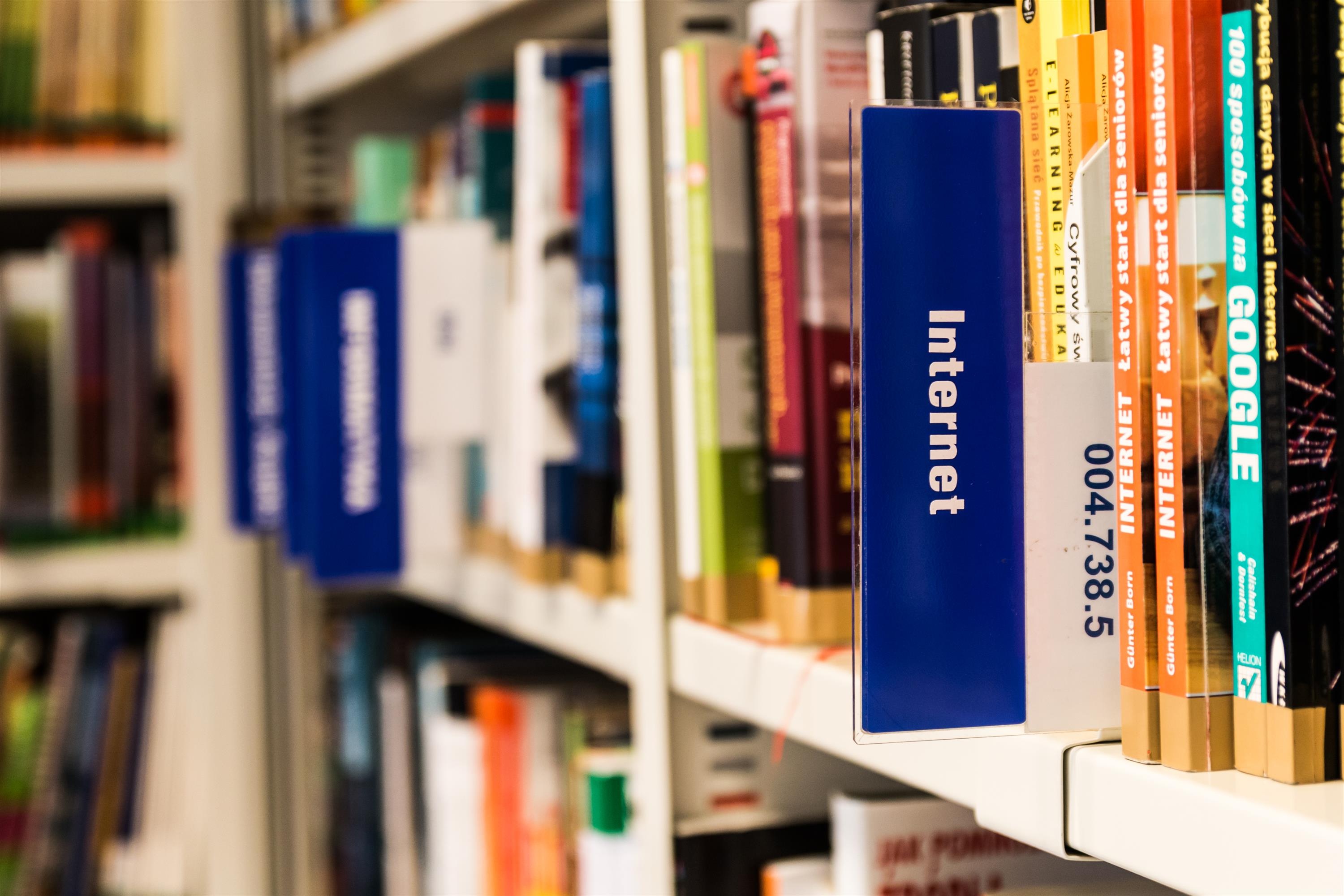 Southwest Airlines, which initially started as a small airline based in Texas, is one of the most popular short-haul airlines today. With Southwest Airlines, you can enjoy incredible connectivity with various discount offers to 59 cities across the United States.

Southwest Airlines has been able to significantly reduce its distribution costs thanks to its “ticketless travel” option. If you plan to use your credit card to make reservations, you are eligible for online transactions with the airline.
Southwest has been able to save a great deal of money through its electronic transactions that was previously spent on travel agency commissions. You can cancel your airline ticket online and get a refund.

Southwest Airlines offers competitive travel deals to its customers. Exciting discount deals are regularly offered to provide a unique flight experience at affordable prices. For example, based on the current discount offer, if you fly on a Tuesday or Wednesday, your one-way airfare could cost between $49 and $139 depending on your destination.

On other days, the same flight would cost you between $49 and $179. For a fourteen-day advance booking, you can fly one-way to/from Philadelphia for $99 or less. Your one-way air ticket between Austin and Houston will cost you just $29 as long as you book your ticket twenty-one days in advance. Southwest also offers exciting vacation deals to some of the most sought after destinations.

Southwest Airlines has youth fares for travelers in the 12-22 age group, however you must book your tickets at the reservation center as they are not offered online.

You can view or download Southwest’s schedule online and plan your trip well in advance. The timetable also indicates the exact travel time including stops, layovers and time zone changes.