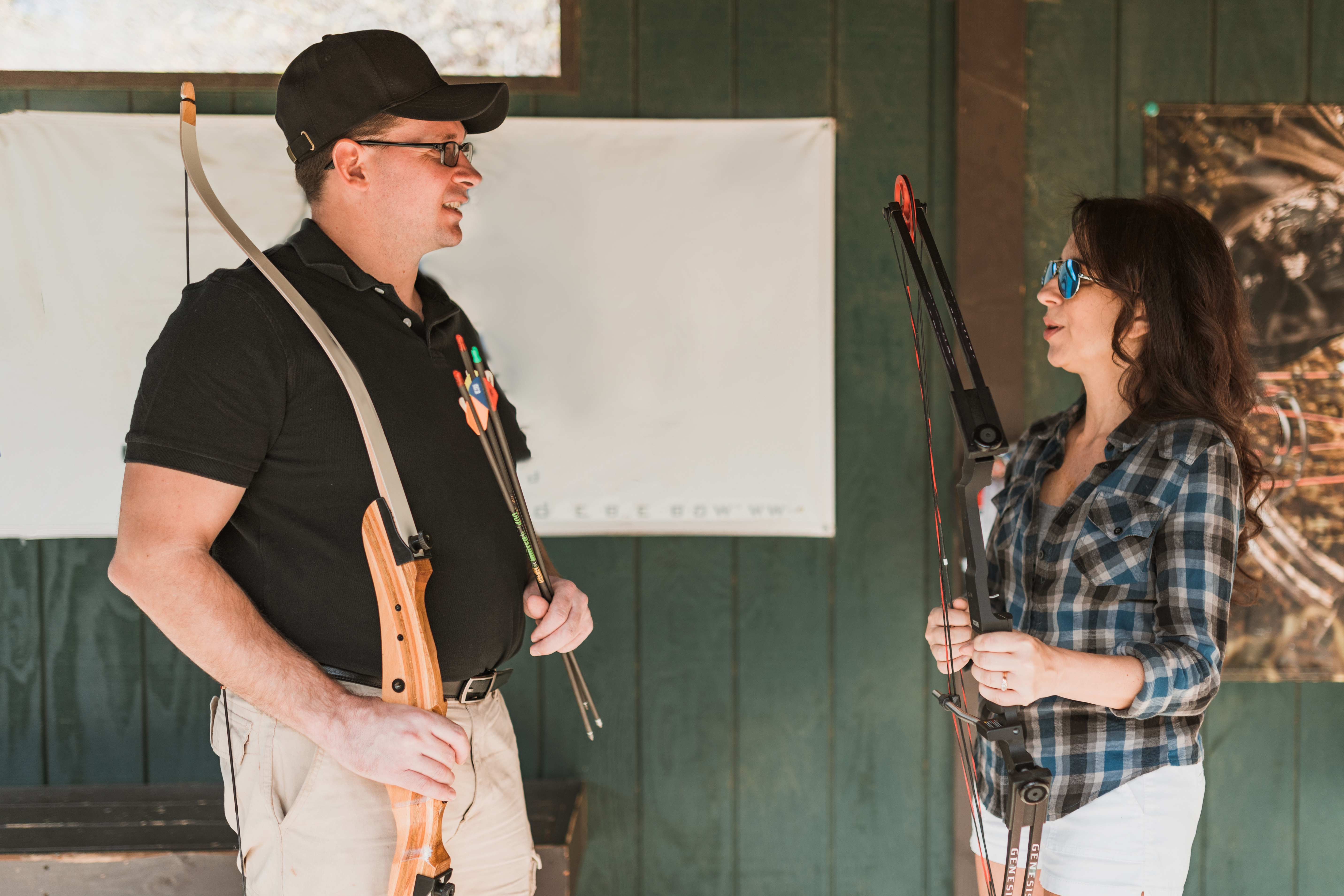 Many of us have probably considered using spells at some point in our lives, whether it be for love, money, revenge, or protection. It’s also probably a safe assumption that some of us have searched through various books and other resources to find those spells so we can try casting them ourselves.

Spellcasting comes in many forms, which are as varied as the many traditions and religions that use spellcasting. Despite what the movies show, casting spells is also much more complex than simply waving a wand and muttering some magic words. A number of ingredients and components are usually used to cast a spell, and some form of ritual is often associated with the casting of the spell, making the entire process somewhat time consuming as well.

The most common form of spell casting used today by modern witches is most closely associated with Wiccanism and is considered a natural form of spell casting. Typically, Wiccans use the natural energies of the four elements to harness magical resources that can be used to positively transform themselves and the world around them.

A large number of Wiccan spells and rituals use items such as candles, stones, bowls of water, and other natural components. Specific components are often an integral part of the particular spell, as well as precisely worded and pronounced incantations. Many of the rites and rituals practiced by Wiccans were developed and practiced by ancient witches, such as the Celts.

The Celts and other cultures in which ancient religions closely associated with Wicca flowed strongly believed in the natural powers and energies inherent in the earth, and sought to tune into those energies.

Another type of spell crafting involves utilizing the magical energies attributed to crystals. Different crystals, gemstones, and other stones are said to have their own magical energies that can be harnessed for a variety of purposes. Crystals and gemstones are typically used to heal, or cleanse, an area or item of negative energy.

Because crystals tend to absorb negative energy over time, various rituals exist to cleanse crystals and gemstones of negative energy and recharge them with positive energy. Crystals are sometimes worn in a small bag on someone’s person to impart positive and cleansing energy to the wearer.

Cosmology is another form of magic spell. The art of magical cosmology and its current practice can be largely attributed to Samual Liddell MacGregor Mathers. Samual Mathers was one of the original founders of the Hermetic Order of the Golden Dawn, whose members studied many ancient manuscripts and grimoires related to mystical practices and religions that focused on the universe. The Hermetic Order of the Golden Dawn used meditation rituals to heighten the range of consciousness and achieve magical attunement with the forces of the cosmos.

The creation of psychic spells is another form of magic, and is usually done without ingredients, arcane or divine rituals, or spoken words and chants. Instead, the psychic spell caster uses intense focus and masterful discipline over his or her own mind to achieve results that would indeed appear magical.

Of course, this is simply a sampling of the types of spells practiced throughout ancient history and in modern times. The ancient Egyptians, Greeks, and many other cultures practiced their own forms of ritual magic. Spellcasting is deeply rooted in ancient religions and deity worship, and studies of the energies inherent in the earth, the universe, the spiritual plane, and ourselves.

If you seek help in matters of life by casting spells, it is recommended that you do not attempt to cast any spells yourself. Experienced witches and spell casters are well versed in the proper and precise steps that need to be taken to ensure successful spell casting.