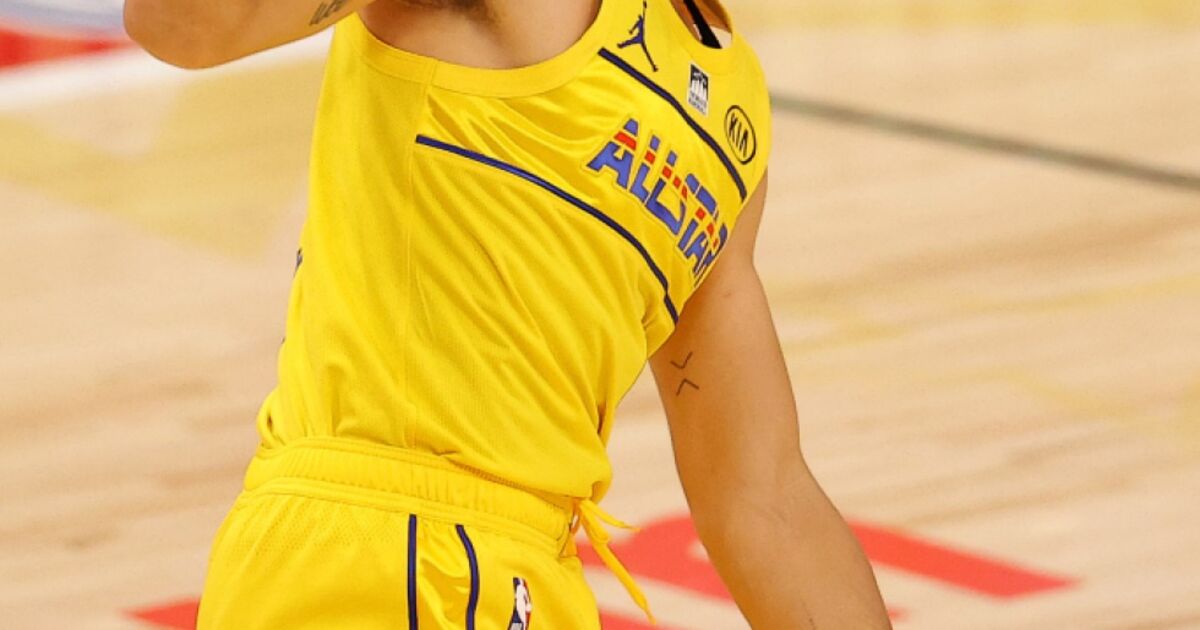 Spurs suffer the biggest loss of the season in Philadelphia

With a 99: 134 at the Philadelphia 76ers, the San Antonio Spurs suffered their highest defeat of the season in the National Basketball Association on Sunday (local time). “Our defense was not at the usual level,” said Jakob Pöltl, who recorded seven points, five rebounds and two assists and blocks in 24:29 minutes.

The Texans were always behind with the leader of the Eastern Conference in the first of five away games in a row, apart from the start. The third quarter was particularly bitter at 21:46. In the absence of DeMar DeRozan, who was absent for personal reasons, Derrick White and Drew Eubanks were the Spurs’ most successful throwers with 17 points each, and they are back in action at the Detroit Pistons on (today) Monday.

The 76ers, who celebrated their fifth win in a row, had to do without Joel Embiid. The center injured on the left knee will probably be absent for two weeks.

Stephen Curry, who turned 33 on Sunday, celebrated his birthday by beating Utah Jazz. The star guard contributed 32 points and nine assists to 131: 119 of the Golden State Warriors over the NBA leader.