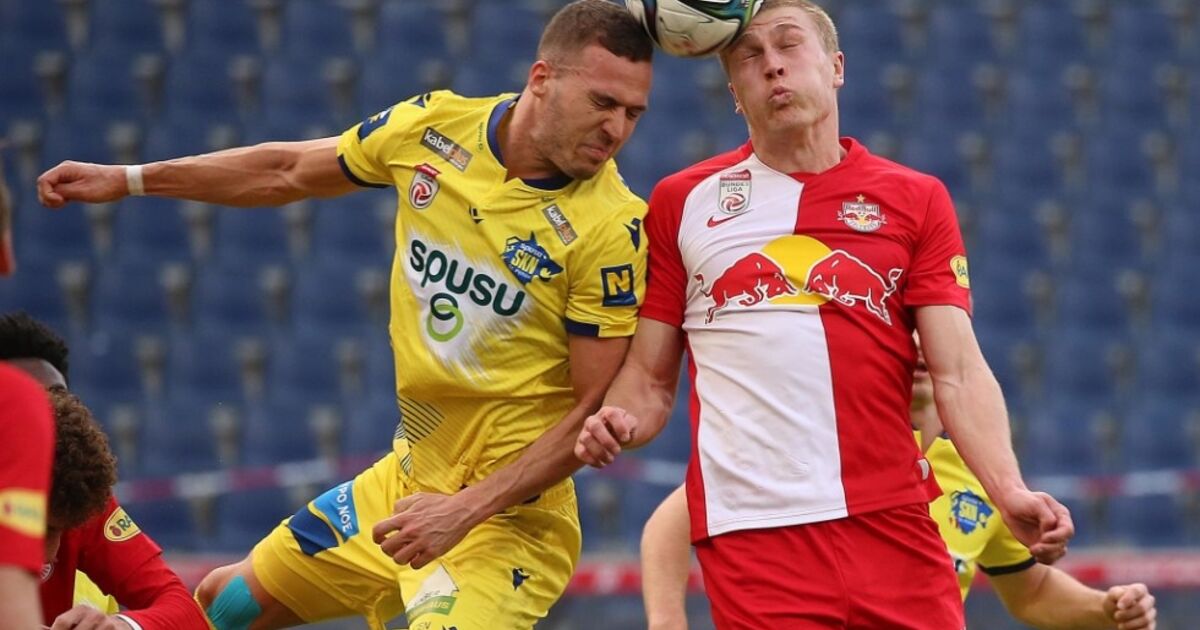 SKN St. Pölten had to do without defensive player Lukas Tursch for months. The 24-year-old suffered a cruciate ligament rupture in his left knee in the final training before the league game at TSV Hartberg, as the Bundesliga club announced on Monday. Tursch has been playing for St. Pölten since February and was most recently a regular with the Lower Austrians.

Previous Post
Vidoleo, the new application that allows you to receive dedications from stars in video
Next Post
Microsoft Xbox: Online payment soon with Bitcoins