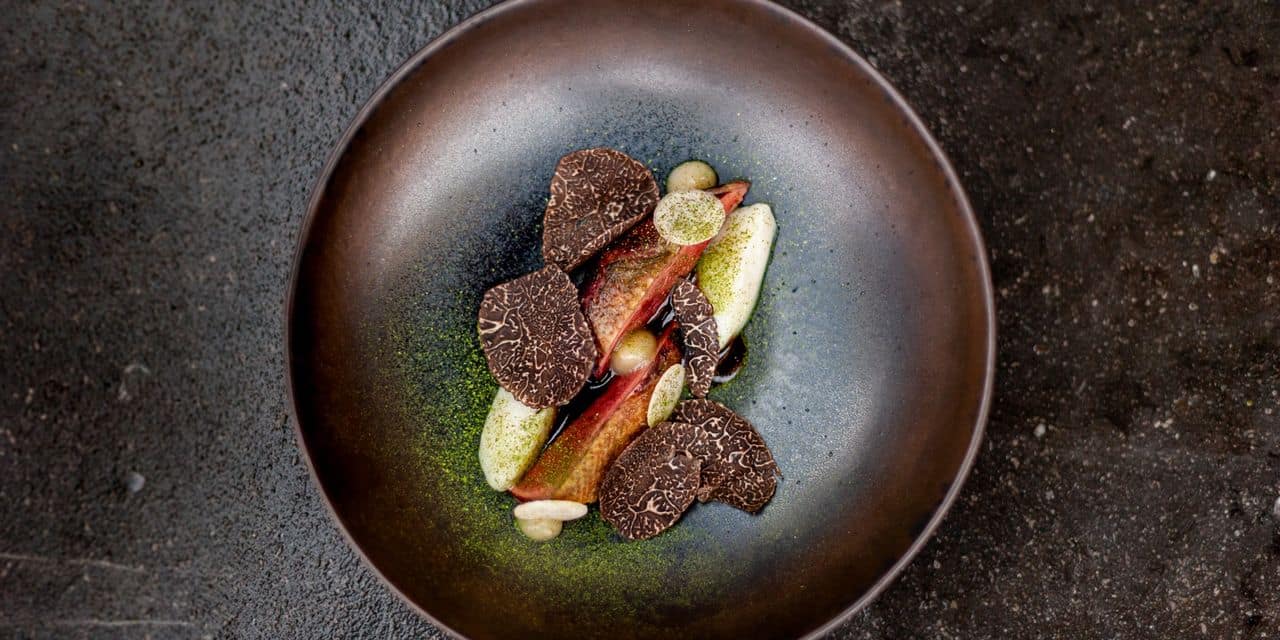 Star-rated dinners in the room: how chefs are adapting to the crisis

Four months. Four months that restaurants had to tidy their tables and close their doors… It is starting to take a long time. For customers, but also for chefs, some of whom are starting to tire of cooking in trays … Since the second confinement, resistance has been organized and the last refuge for gourmets has clearly become the hotel. The proof with two starred experiences, one in the city, the other in the countryside, which create the perfect illusion of a dinner at a restaurant.