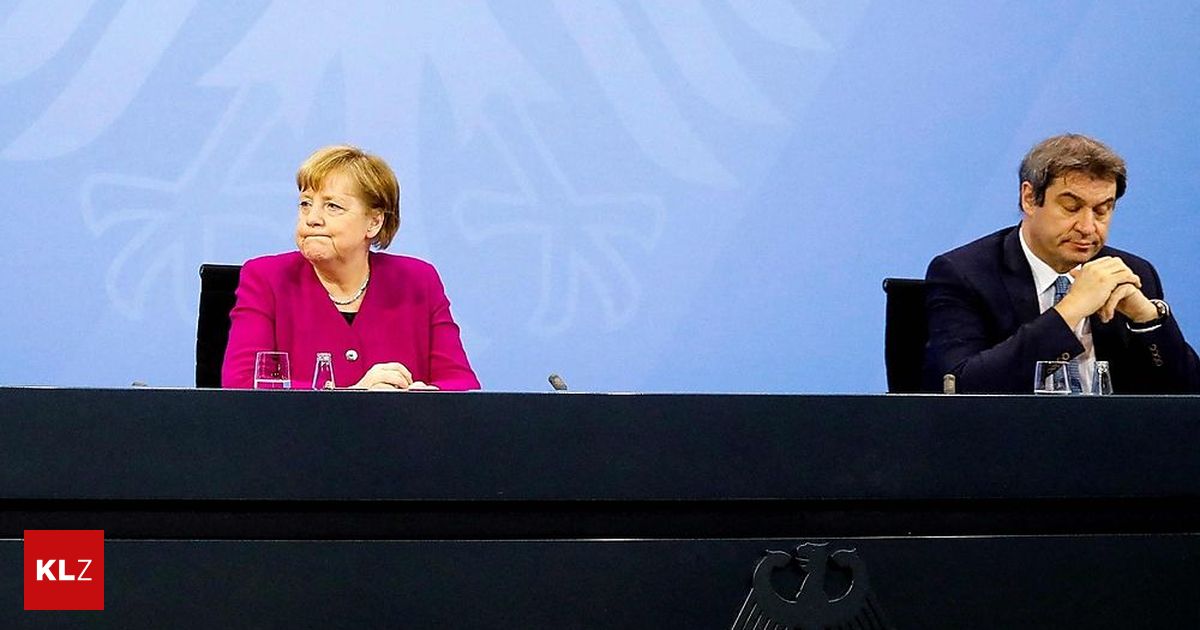 Summit in the Chancellery: Germany remains tough: Lockdown will be extended until mid-April

The lockdown in Germany is likely to be extended.

In view of the rapid increase in the number of corona cases in Germany, there are signs that the lockdown will be extended to April 18. According to Spiegel, the lockdown should last until mid-April. The federal states should adapt their regulations, which currently run until March 29, accordingly. According to information from CDU circles, there should have been “no major discussion”.

The Prime Ministers of Lower Saxony and Thuringia previously demanded that the risk assessment for the holiday destination Mallorca be corrected. One of the points of contention during the conversation between Chancellor Angela Merkel and the 16 heads of state government will therefore be whether “low-contact vacation” should be possible in one’s own federal state at Easter, despite the sharp increase in the number of infections. The coastal states are calling for this – but Hamburg rejects this.

The Robert Koch Institute (RKI) reported new positive tests on Monday 7,709. That is 1,105 more cases than a week ago. The seven-day incidence rose to 107.3 from 103.9 the previous day. The value indicates how many positive tests per 100,000 inhabitants were reported in the past seven days. 50 more people who tested positive died. On Mondays, the numbers are always lower than on other days of the week due to the lower number of tests on the weekend and reporting problems with the health authorities.

Many with a difficult course

The intensive care units in Germany are again expecting significantly more corona patients with a difficult course. According to the German Interdisciplinary Association for Intensive Care and Emergency Medicine (Divi), 3,145 Covid-19 patients were treated in German intensive care units on Monday. This means that the load is currently as high as at the peak times in the first wave in spring 2020.

With incidences of around 200 corona infections in seven days per 100,000 inhabitants, emergency doctors are forecasting around 5,000 Covid patients in intensive care units at the beginning of May. That would be almost as many as at the height of the second wave at the beginning of January and could again put a heavy burden on many clinics.

The RKI has counted 2,667,225 detected infections with Sars-CoV-2 in Germany since the beginning of the pandemic. The actual total number is likely to be significantly higher, as many infections are not recognized. The RKI stated the number of those who had recovered at around 2,423,400. The total number of people who died with or with a proven infection with Sars-CoV-2 rose to 74,714.

One reason for the renewed increase in the number of infections – despite lockdowns – is likely to be the more contagious and probably more dangerous corona variant B.1.1.7, which now dominates the infection process in Germany. Experts fear that the longed-for seasonal relaxation in spring will be weaker than hoped due to the variant. In principle, environmental factors such as UV rays and higher temperatures as well as being outdoors more often in the warmer seasons would help to slow down the rate of infection, said the virologist Ulf Dittmer of the German Press Agency. “That advantage could now – and that’s a bit of a danger – be eaten up by the mutants.”