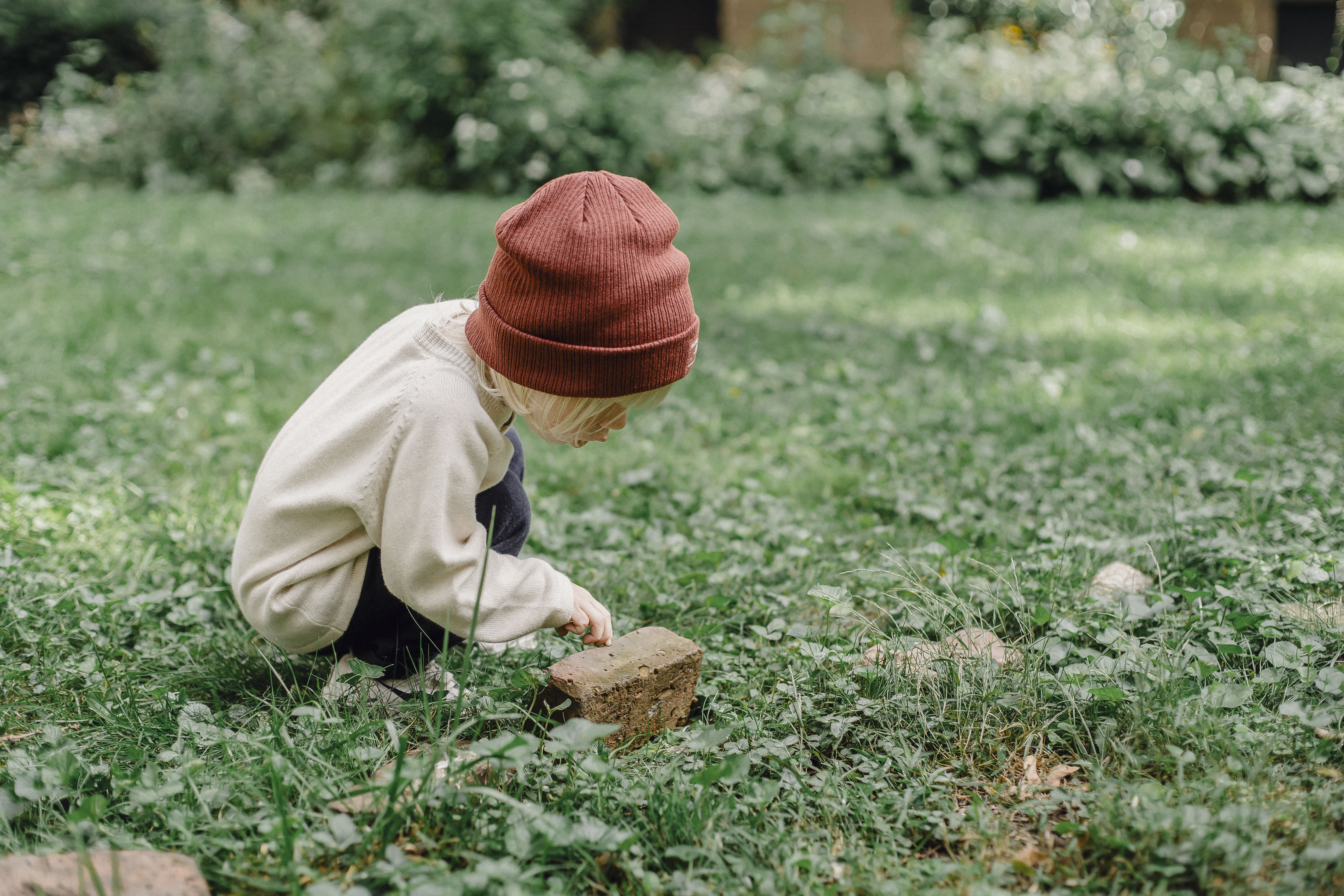 Robert Doyel is concerned about babies born to single mothers; in fact, he is so concerned that he has written a book on the problem. His perspective is unusual: He spent 16 years as a Florida judge, primarily in family court, where he was involved in more than 15,000 restraining order cases, as well as thousands of dependency, custody and paternity cases.

What worries him so much, he says, is that “there is no concerted effort anywhere not even to report on the subject, much less try to do something about it.” His concerns about “the prevalence of unmarried births and the identification of the problems they cause” led him to write Baby Mama syndrome (Lake Cannon Press).

This book is a revelation, exploring the problem of these “fragile families” from multiple angles, including the problems of abuse, neglect and violence. Social workers, teachers, doctors, nurses, and other professionals who deal with these children and their parents will be interested in the magnitude of the problem (1.6 million babies each year) and the demographics in this book.

Doyel notes that the adolescent birth rate has been declining for several years, but the numbers remain grim: In 2014, just over a quarter of a million babies were born to girls 19 years old or younger. There were 2,771 births to girls under the age of 15, and most of these young mothers were not married.

Despite the widespread assumption that the majority of these single mothers are black, statistics show that single white mothers have the most babies, followed by Hispanics and then blacks.

His thoughtful and well-researched book makes an important contribution to the national debate about these babies, their mothers, and what happens as children grow older and, all too often, repeat the syndrome. Three features of the book are especially impressive.

This book offers many case studies grouped into patterns: female rivals, fathers married to another woman, mothers married to another man, lesbian couples, and more, to name a few. There are also triangles, rectangles, and troublemakers in series. One chapter deals with a complex pattern that Doyel calls “Baby Mama and Boyfriend vs. Baby Daddy and Husband.”

Reading through the permutations and complications creates a picture of the problem that mere data cannot provide, and it also opens a window to the causes. “Baby moms” threaten and attack rival women who have had multiple babies from the same “baby daddy.” Married women and “baby moms” fight over a “baby daddy” who has fathered their children.

Readers gradually become familiar with the reasons these women continue to have babies from men who do not marry or support them: jealousy, lack of impulse control, unbridled sexuality, and inability to control their lives and futures. The real victims, of course, are your children.

Doyel’s second contribution to the “baby mama” discussion is her perspective as a judge. Laypersons often think that it is easy to pass judgment in cases of violence and abuse: Issue a restraining order. Put him (or everyone involved) in jail.

Restraining orders have their own complexities. According to Doyel, “Too many times when there is mutual aggression, one of the aggressors seeks a court order and then uses it as a sword, not as a shield.”

Mutual restraining orders appear to be required, but are prohibited in Florida (where he served as a judge) because of another potential problem: Judges might be tempted to use them as a way to avoid having to pass judgment in a complicated situation. domestic violence case. Result: An enigma for a judge who faces rival “baby moms” who fight over the man who fathered their children.

One characteristic of these “baby mama” hearings is especially poignant: In her experience, Doyel says, parents rarely show up at the hearings. Staying away from court, he says, keeps women focused on each other rather than on their baby daddy’s betrayal of both of them.

And then there are the petitions, the temporary ex parte injunctions and other legal complexities, and the thought processes that judges use to make decisions in these “baby mama” cases. Doyel’s jargon-free explanations of various legal topics make this book especially valuable to professionals dealing with crises involving “baby moms” and their children.

Doyel’s book subtitle makes it clear that mommy-baby syndrome affects everybody: “Single parents, intimate partners, romantic rivals, and the rest of us.” Taxpayers pay medical bills, court costs, and other expenses for moms and their children.

The most important victims, of course, are children, who can be victims of neglect, abuse and violence. Even when there are no physical dangers, many of these children witness violent behavior among adults who are supposed to serve as role models.

“Cut the money” is the battle cry of taxpayers who want single parents to take responsibility for the decisions they have made. But two chapters in Doyel’s book argue that the problem is not so easily solved.

In “Generations,” he discusses what happens when children from “fragile families” grow up. “It is well documented,” he says, “that children of parents who commit acts of domestic violence are likely abusers as well.” But the syndrome doesn’t stop there. Studies show that child abuse, neglect, and rivalries between babies and mothers are also passed down from generation to generation.

In her final chapter, “Baby Mommy Syndrome and the Rest of Us,” Doyel discusses remedies, including prevention, sex education, and contraception. He has promised two more books that will expand on these topics. Book two will focus on violence and book three will discuss the fate of children growing up in these “fragile families.”

Tea Baby Mama Syndrome it is a readable and stimulating book. It will be especially helpful for professionals dealing with these “fragile families.”