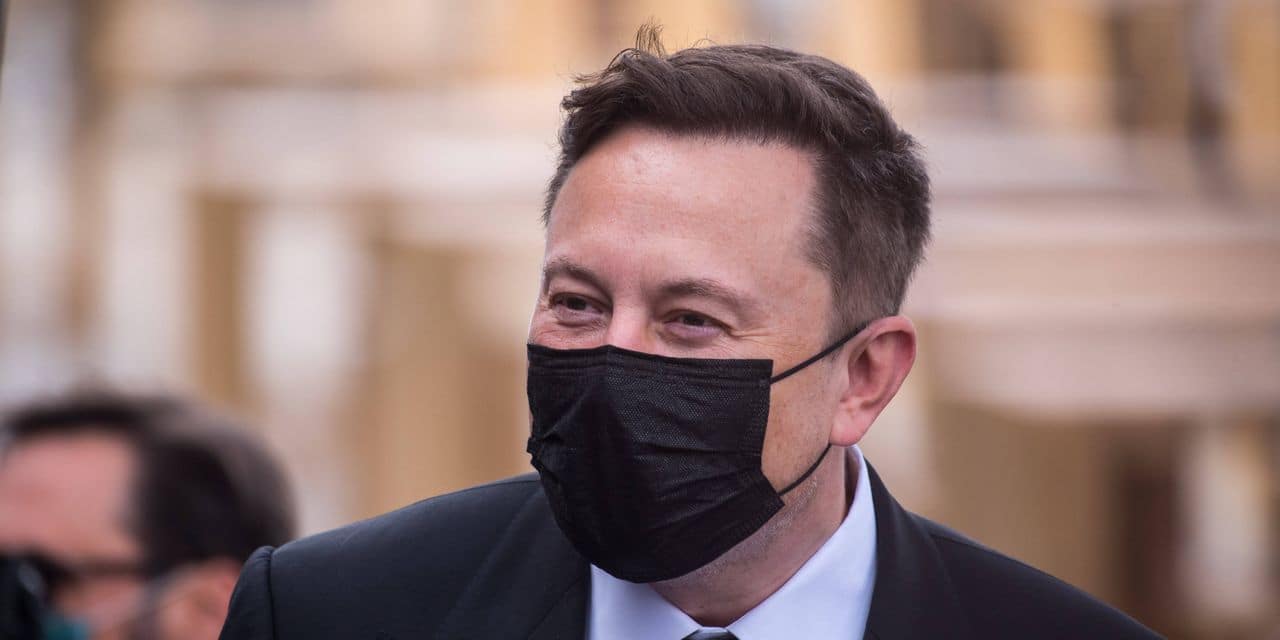 It may soon be necessary to address Elon Musk by calling him “sire”: the whimsical boss of Tesla was very officially proclaimed Monday “Technoking” (king of tech) by his company.

Its CFO Zach Kirkhorn has meanwhile been awarded the title of “Master of Coin”, probably in reference to the recent purchase by the electric vehicle maker of $ 1.5 billion of bitcoin virtual currency.

The company did not say whether the titles involved additional duties.

In an administrative document

The decision was announced in an administrative document sent to the American Financial Markets Authority (SEC) and, laconic, consists of two lines: “Effective March 15, 2021, Elon Musk and Zach Kirkhorn titles were changed to Tesla Technoking and Master of Coin, respectively. Elon and Zach retain their respective positions of CEO and CFO.”.

Accustomed to controversies, Mr. Musk has regularly floundered in the past with the SEC, which accused him of having deceived investors when he had mentioned in a tweet in 2018 a possible withdrawal from the Tesla Stock Exchange when ‘he did not have the financial backing strong enough for such an operation.

The authority then forced the businessman, with a fortune currently estimated at $ 179 billion by Bloomberg, to give up the post of chairman of the board of directors.

Previous Post
After an update in the USA: The first completely renewed “Black Hawk” landed with the troops
Next Post
AVISO: NEOS-PK: “Balance – 1 year corona pandemic”, tomorrow, Tuesday, 11:00 am