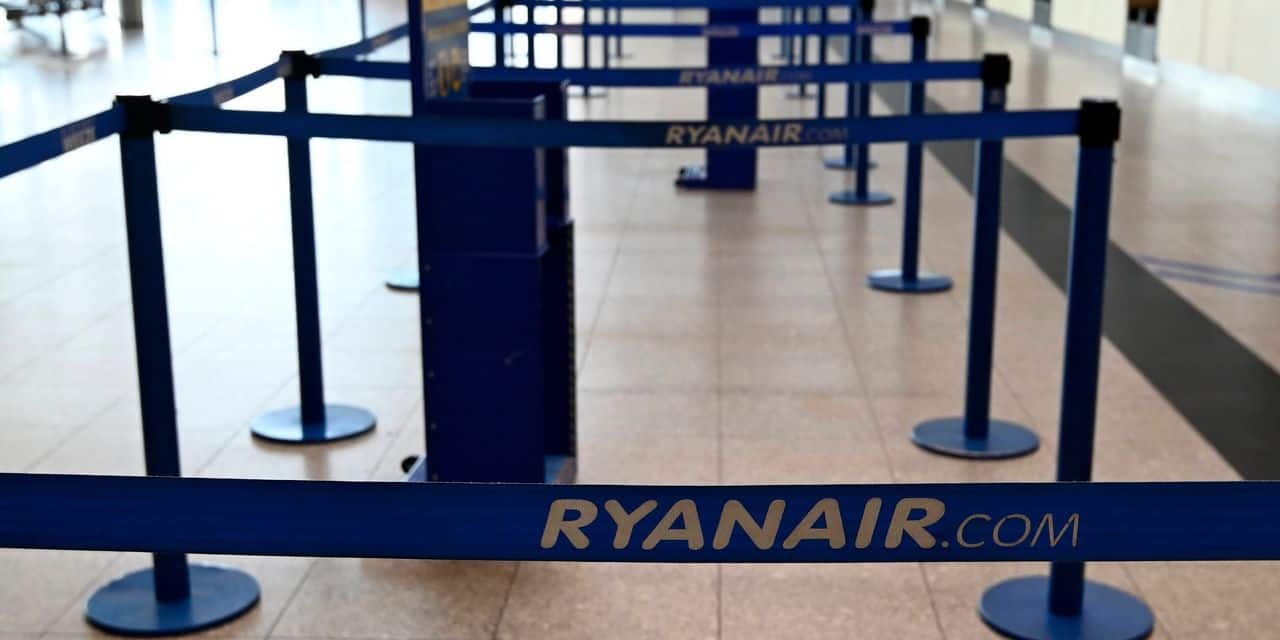 A major social conflict then rocked Ryanair, leading to the cancellation and delay of 172 flights. “In terms of jurisprudence, it is important for us”, commented Julie Frère, spokesperson for Test Achats. “Because it shows that passenger rights should not be taken lightly by airlines.” The court chose the opt-in system, according to Test Achats, in other words, all injured parties who have explicitly expressed their wish to join the collective action will be part of the group of plaintiffs.

If the action is successful, they will be able to benefit from compensation between 250 and 600 euros, the exact amount varying depending on the flight paid, the support that had been contracted with Ryanair and the accommodation that may have had to be reserved.

As a result of this opt-in choice, the court ordered Ryanair to notify by email all passengers who were affected by the flight cancellations in the summer of 2018, i.e. around 30,000 people, to inform them of collective action. They will then have three months to express their choice of joining or not. If some people cannot be reached by email, Ryanair will have to contact them by registered mail.

In addition, an expert has been appointed to monitor this entire contact procedure.

Beyond this three-month period, from the date of publication of the court’s decision, a negotiation phase may begin within six months, during which a compensation solution could be found between the claimants and the airline, without going through trial.

In July 2019, the consumer organization Test Achats launched a class action against Irish low-cost airline Ryanair. In question, a major labor dispute at Ryanair was at the origin, in July and August 2018, of the cancellation and delay of 172 flights. The company, however, refused to compensate passengers who were unable to catch their plane.

Previous Post
The 10-day quarantine is now mandatory for travelers returning from a red zone: the tourism sector “does not include this exit”
Next Post
Night trains could connect Brussels and Paris and Berlin in 2023