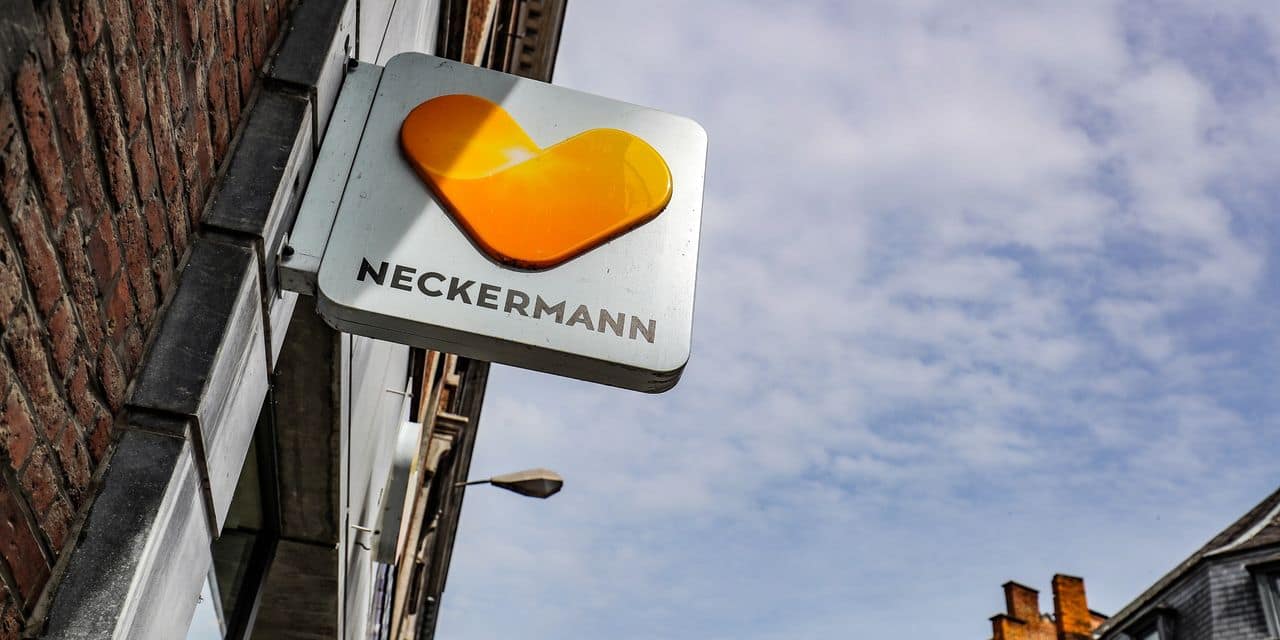 The cash registers are empty at Neckermann. What future for the tour operator?

“Money must arrive by then, otherwise bankruptcy will be a real possibility,” worries trade unionist Els De Coster (ACLVB). “Different scenarios will be considered,” says Neckermann CEO Laurent Allardin. At the end of last year, the Walloon Brabant company court approved a rescheduling of Neckermann’s debt. In this context, the tour operator was to benefit from a capital increase of 3.5 million euros from its Spanish shareholder Wamos Group.

Laurent Allardin stresses that it was not planned for the money to be transmitted in one installment but admits that an amount of one million euros expected in early February is not yet available. In Spain, the shareholder would expect assistance from the Spanish State.

An inventory of the situation will be drawn up on February 22. “We are looking for solutions,” adds the CEO, such as capital from Spain or a new investor. There is currently no question of government support in Belgium, continues Laurent Allardin.

“The management has designated February 22 as the deadline,” explains trade unionist Els De Coster. “The money has to arrive by then, because the current situation cannot go on forever.”

The Neckermann stores are still closed, so the company does not generate any sales. And even if the staff is temporarily unemployed, some costs remain such as rent and the repayment plan agreed in the rescheduling of the debt, adds the union representative. She fears bankruptcy without capital from Spain or a new investor.

Previous Post
Cédric Blanpain (ULB): “We lack money to fight cancer”
Next Post
Make your own spirits at home? Not that complicated!