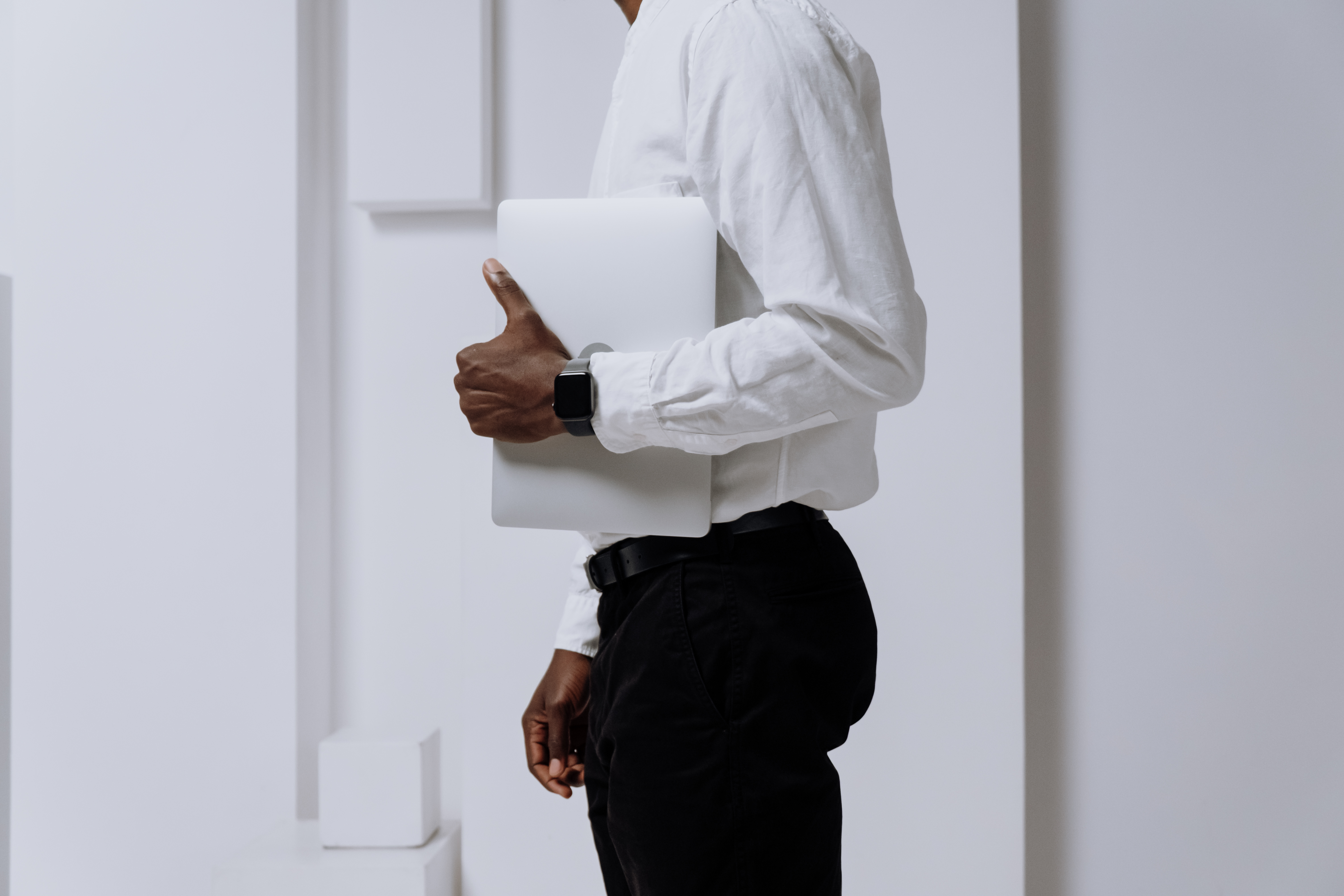 Following a communist coup, the new rulers work quickly to quell any opposition soon. And religion, any religion, is opposition in the minds of the rulers. The recent coup in the United States and around the world is no exception. The powers that be are working quickly to completely close the doors to God.

The British Parliament has before it a bill to ban what is described as “verbal advice”. That would be facing the favorite clergy to the council of followers. It is a law promoted by the LBGTQ lobby, etc. They want to make it illegal for a person to go to his pastor for personal advice about his sexual feelings. The bill follows the outline of recent legislation that was passed in Victoria, Australia. Legal scholars in the UK are concerned about a broad interpretation of the Act.

Still in the UK, at the Uxbridge station section of West London, police arrested an elderly pastor and took him to jail. What was his crime? He had just delivered a sermon quoting scriptures that said ‘marriage is between a man and a woman’. What? And they arrest him? He was arrested under a hate crime law. Some of his parishioners denounced him as a preacher of hate.

Going back to the US, imagine that President Joe Biden made remarks on our National Day of Prayer. And he had a funny thing happen, he left God out of his comments. Although he mentioned many things, he called on US citizens to ‘follow their own beliefs and consciences’. The figurehead of the once most powerful nation in the world, founded on the Ten Commandments, omits God from his comments on the National Day of Prayer. A clue to our future.

Canada under Trudeau is hurtling toward communism faster than any other country. We have written about the problems there before. In Calgary, a pastor committed the terrible crime of holding Easter services. He was locked up for weeks, and when he was finally released, government officials built a fence around his church to prevent the pastor from holding services. In Toronto, a pastor, a Polish immigrant, saw his service interrupted by the police, who promptly kicked him out of his church. Of course, they came back the next week and he kicked them out again. So far, they have not arrested him. For all Canadians, these are clues to his upcoming demise.

In Pullyap, Washington, the Motion Church recently had to cancel a visiting speaker because Antifa sent out a notice that they would burn down the church with everyone in it. The pastor had no choice but to stop the event as the city authorities offered no support. In Portland, Oregon, ‘rioters’ is code for Antifa, who looted and burned a local church while police were ordered to stand down.

A Methodist Church in Illinois recently held a Drag Queen Sunday. During the gala event, a drag queen, a gay man dressed in full robes and makeup, was ordained as a minister in the church. There are many ways in which the evils of communism destroy the faith of a nation. A Hillsong minister resigned after posting explicit photos on social media. Another resigned in North Carolina after being arrested on child pornography charges. In other news, Josh Duggar, former reality star of 19 kids and counting and self-proclaimed Christian, was also prosecuted in court on child pornography charges.

Until next time… watch your back and be wary of ‘cancel’ birds. You could be next.

Previous Post
Dancehall Queen is the most complete Jamaican movie to learn Patois and Jamaican slang without weapons
Next Post
VanDwelling Adventure – What is it?