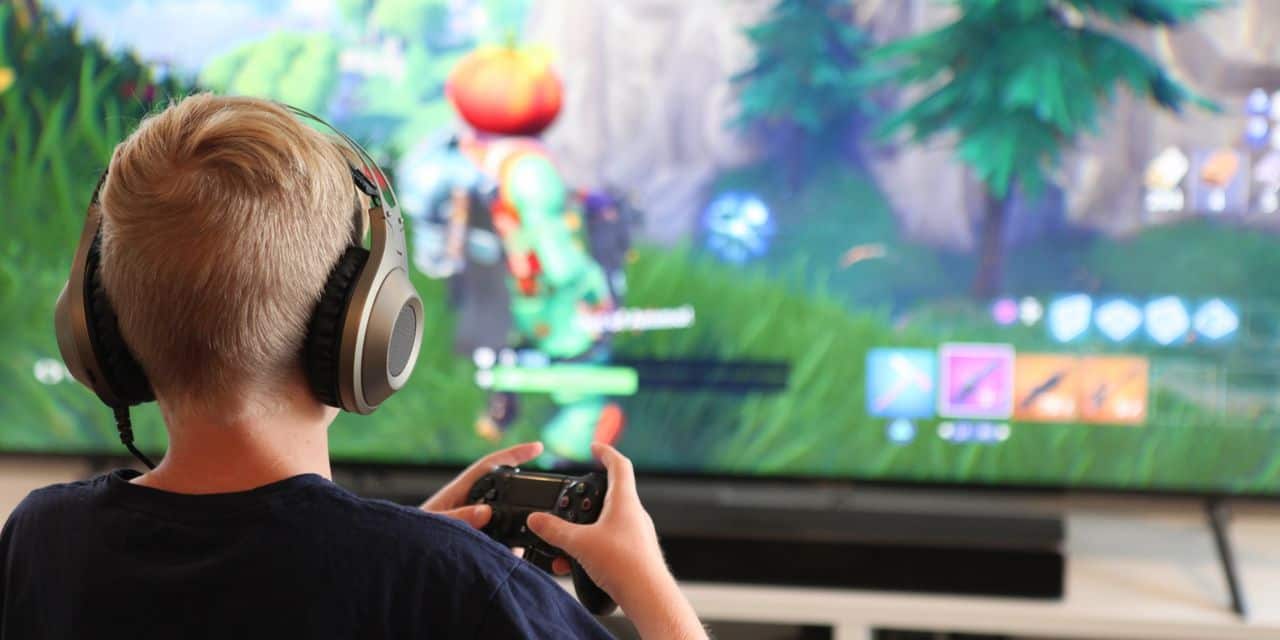 The educational video game wants to compete against Fortnite

Learning while having fun: a dream within reach of controllers according to some video game developers who combine a magical world, artificial intelligence and fun exercises. But the challenge is also to convince parents.

Some developers want to give their art an educational dimension. This is the case of the team that launched PowerZ on Monday, described as the “foundation stone of an open access platform” which aims to become the “Fortnite of education”.

At its head, the entrepreneur Emmanuel Freund had his project validated by an “educational council” – composed in particular of the sociologist Gérald Bronner, Célia Rosentraub, from Hachette Livre (who invested in the project), or Charlotte Poussin, specialist in the Montessori program.

In the field of educational games, “everything that has been done is quite low-end,” he asserts during a demonstration to AFP of a first version of PowerZ, developed in a few months.

On the screen, a small character collects animals in a very colorful world. Along the way, the gender neutral avatar is confronted with puzzles requiring certain operations of calculation, classification or writing. The key is the promise of learning a multitude of disciplines, including Greek mythology, sign language, astronomy and music theory.

“Every time he stops playing, the child returns to calm with a yoga session. The characters speak with an extended vocabulary and the parents will have an application to find what the child has learned,” argues Mr. Freund.

A clever mix between Animal Crossing, the most popular title in containment, and the eternal Pokémon, the game also recalls the Adi franchise (Intelligent Tutorial Support), one of the first great successes of the genre with more than 10 million copies sold worldwide.

“What made Adi’s success is the personalization and the presence of a virtual character who establishes an almost emotional bond with the child”, explains to AFP the + mother + of the series Muriel Tramis, computer scientist and game designer for the French studio Coktel Vision at the time.

But “in the years 90-92, children were not immersed in the gaming world like today,” she notes. “It would take a hell of a recipe from now on not to seem off-putting.”

“Today, publishers tend to create an educational aspect in classic video games,” he adds, citing the example of the “Discovery Tour” in Assassin’s Creed (Ubisoft): a guided tour of the universe. ultra-realistic game, used by some teachers for lessons on ancient Greece or ancient Egypt.

“All games are educational”

Some war titles such as Unknown Soldiers (Ubisoft) or Call of Duty: World War II (Activision) for their part multiply the reading cards to be collected during the game. “To learn history in video games, you often have to ask the lever “, retains the researcher.

“At the age when children cannot read, education is a game. But at some point, to understand a fraction or a conjugation, you have to work and there is a harsh side”, supports Roland Oskian, co-founder of Coktel Vision. “We can only coat the lessons to make them more motivating.”

Some educators are also moving towards Minecraft (Microsoft), based on construction and leaving a lot of room for the creativity of the player, or the Roblox platform.

“All the games are educational,” says Bruno Humbeeck, educational psychologist at the University of Mons in Belgium. “Fortnite is a very interesting way to put the child in a collective play situation” and “Call of Duty allows you to form the same mental structures as a chess player”.

Finally, the time is ripe for a greater affirmation of the educational character of games: “with confinement, even people opposed to screens had to put water in their wine. There is now a whole market of parents who tolerate screens, but have some regard for content. “

Previous Post
What should you eat to have beautiful skin?
Next Post
TÜV AUSTRIA Fire Protection Day 2021: Learn with safety