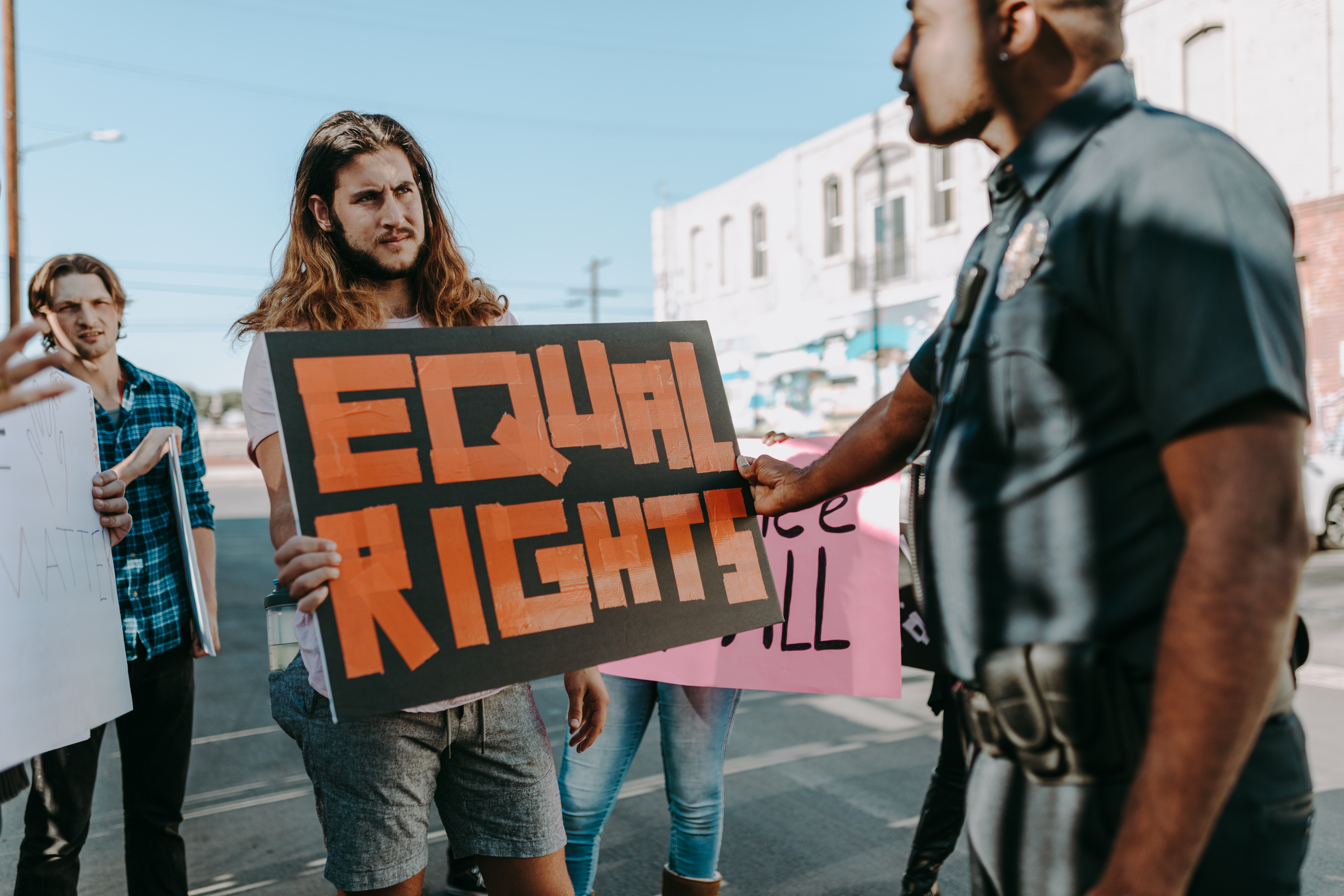 There are many lawyers and aspiring lawyers who are trying their best to be at the top of their chosen field. In The Firm, Mitch McDeere (Tom Cruise) is one of those people. Just as he is finishing law school, he becomes a hot commodity for law firms that want to attract the best young talent out there. He gets the usual offers from firms in the big cities across the country, but he also gets one from a firm in Memphis, Tennessee. He decides to take the Memphis job after he is surprisingly offered more money than anyone else. He carries on his business and never questions how such a small company can pay him like this.

After he and his wife Abby (Jeanne Tripplehorn) get comfortable in their new home that has been furnished by their new employer, he heads out on his first day on the job and meets Avery Tolar (Gene Hackman), a lawyer at the firm. who takes Mitch away. under his wing. They hit it off and things couldn’t be better for Mitch, but his wife isn’t feeling too good about the situation. It’s when she throws in accidental deaths and a couple of FBI agents snooping around that Mitch finally gets suspicious. It’s not long before he realizes that not only does he have to worry about a new job, but he may have to worry about his life as well.

The plot of The Firm becomes very clear from the beginning and does not usually deviate. After a while, you only have to wonder who is behind everything that is happening. It plays out like drama at first and starts to pick up once the questions start to form for McDeere. Once he finds out who’s involved, the intrigue quickly turns to how he’s going to escape this nightmare he’s trapped in. Throughout the movie he will see these kinds of seamless transitions in other areas and they will be clearly explained if you pay attention.

Even though the plot is explained like this, the film maintains its strength mainly due to its actors. This is particularly true for Tom Cruise and Ed Harris. These two embodied their roles to the fullest and were very believable as they put on quality performances like the rest of the cast. Outside of Cruise, everyone else seems to only have small parts in some way. It would have been nice to see them use some of the actors (especially Harris) a little more for the simple fact that some of the people they played were really interesting and added to the movie.

When you talk about The Firm, nothing in the story really grabs your attention, but it has enough twists and turns to keep you interested in the suspense it wants to deliver. It’s a smooth ride with very few rough edges and that has to be credited to the director. The Firm is a good thriller all the way around that features drama, suspense, and quality acting. It is definitely a movie worth checking out.

Previous Post
Why are handmade stoles more beautiful?
Next Post
A jump rope workout to lose that last bit of stubborn body fat