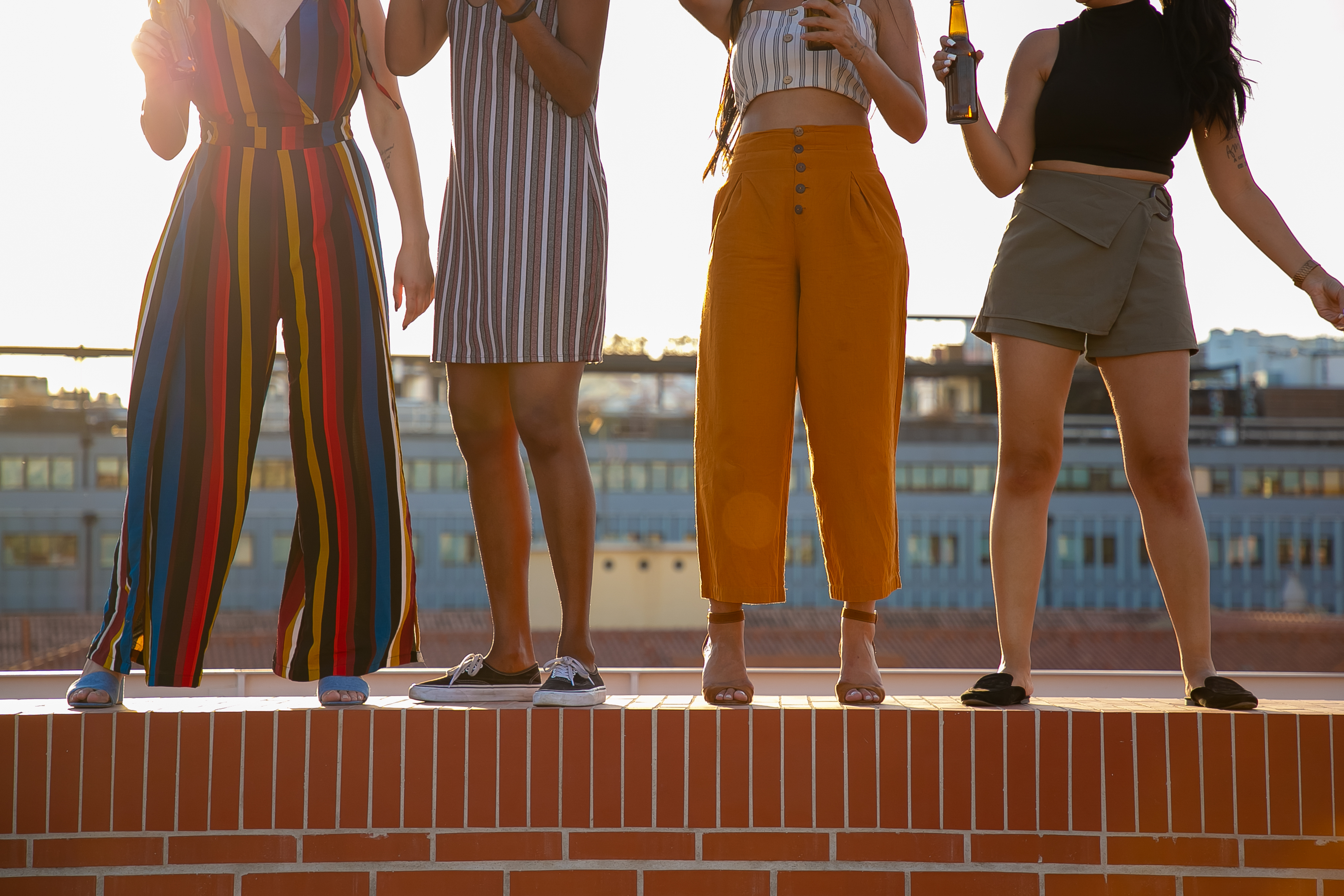 The importance of learning business Japanese

Recent news reports have people always looking at China as the next big thing in world economies. However, it is important to know that Japan is still one of the largest economies in the world. Not only is Japan’s infrastructure still much better than China’s, but Japan is China’s largest trading partner and keeps it as one of the most important countries in Asia.

Some people might think that learning business Japanese is a thing of the past, but they would be very wrong. Japan will continue to be a strong economy and one that serious businessmen should not ignore. Even if China eventually becomes the world’s largest economy, and they are still a long way from matching the United States, Japan will benefit directly from China’s growth. The only other nation that even comes close to benefiting from China’s growth is Australia.

Business is a very important part of Japanese culture. There is also a strong sense of honor and respect when it comes to doing business in Japan. Taking a small step toward respect can equate to a giant business deal in the future. In Japan it’s not just about money. A businessperson from the United States who takes the time to learn business Japanese will likely receive better contracts and better conditions than someone who does not.

What makes it even more surprising that more Western businessmen don’t do this is that you are not expected to speak fluent Japanese. Even learning respectful greetings, polite conversation, and basic business Japanese can go a long way in building a relationship abroad. When doing business of any kind in Japan, it is not only the company that is judged, but many people are surprised to learn that the person who sends the company is also judged. A great person from a mediocre business can sometimes get better contracts than an average person from a fantastic business.

When so few people are willing to go the extra mile, why wouldn’t someone go the extra mile to learn basic business Japanese to help their business? Simple positive impressions like this are a big deal for Asian businesses and the sooner more people realize this, the more successful they will be doing business in Japan. Every nation has its own way of doing things, but knowing even a little Japanese can go a long way.