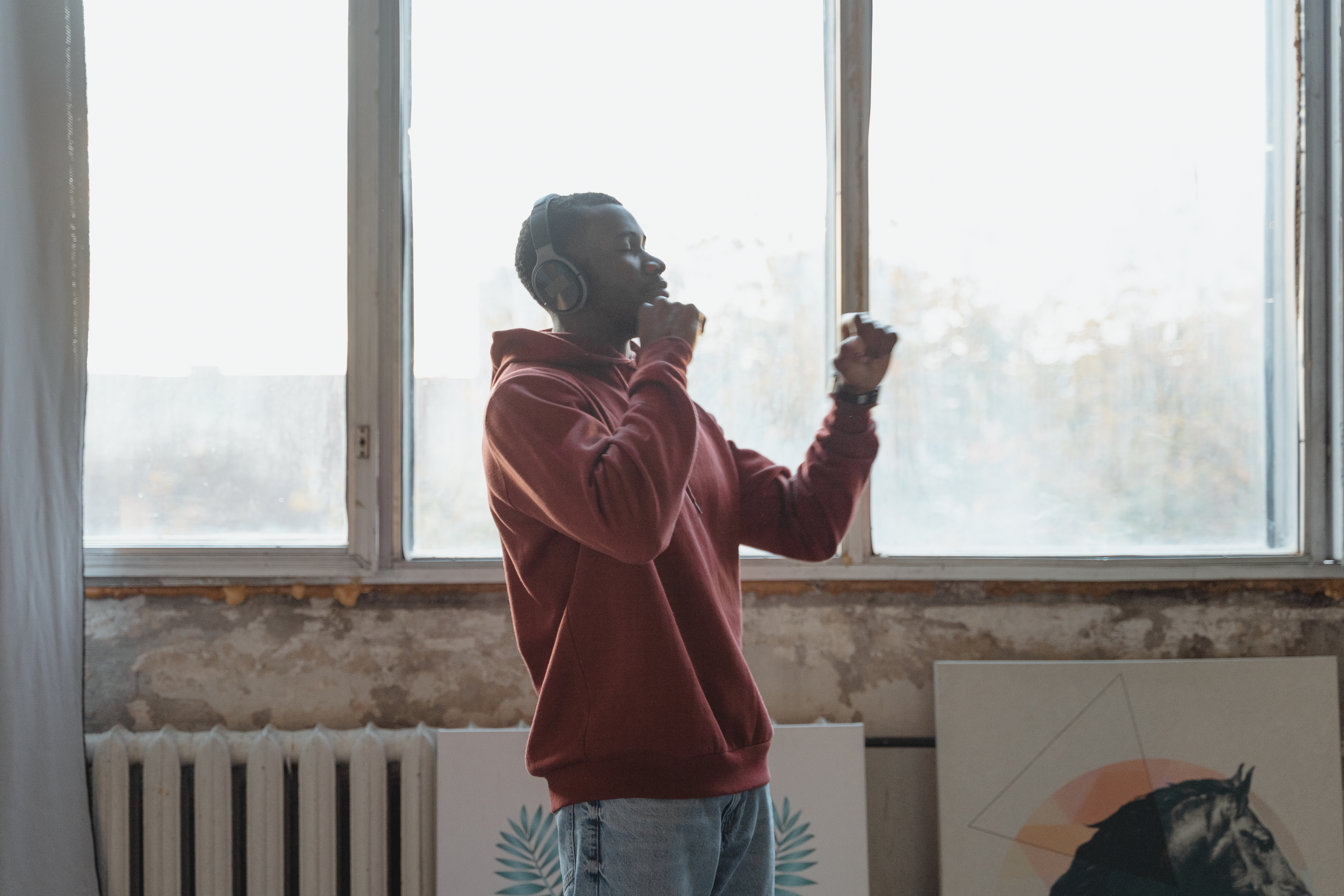 The Kama Sutra and Beyond: Sacred Texts on Sexuality from Ancient Cultures

From earliest records, the Japanese, Chinese, Persians, Arabs, Hindi, Nepalese, Egyptians, South Pacific Islanders, and even many Native American tribes had elaborate systems that encouraged and promoted elevated sexual practices. The benefits of good, abundant sex are numerous. These books were manuals on how to make love and included guides for couples on kissing, touching, lovemaking positions, attitudes, moral obligations, and much more. Let’s explore some of these cultures and the ‘books’ they developed that continue to inform us even today.

A man named Vatsyayana wrote the Kama Sutra in India, sometime between 200 and 400 AD It was originally an oral tradition and went through several iterations before being written down in the form of ‘aphorisms’ or short ‘sayings’ that introduced the young men and women to the arts of love and relationships. The original Sanskrit version has been translated many times, but its first translator was Sir Richard Burton, an adventurer and scholar who lived in Victorian England. He travelled, studied and translated many erotic manuals but today we have very few of his original translations because on his death (1890) his conservative wife burned the remaining translations and the original manuscripts she had worked on. Only these few have survived.

The Perfumed Garden was written in Arabia in the 16th century by Sheikh Nefzawi and translated by Sir Richard Burton. He finished the translation the day before he died. It includes a treatise on the different sizes and shapes of penises and vaginas (lingam and yoni in Sanskrit). Consequently, it details thirty-five types of lingams and thirty-eight types of yonis. Written primarily for men, he advises them to ask the woman for instructions on how to pleasure him. It also contains didactic stories of various spells, uses humor to get points across, and includes many sexual positions.

The Ananga Ranga was written in 16th century India by a man named Kalyana Malla and first translated by Sir Richard Burton. While the Kama Sutra was written for men and women, the Ananga Ranga was written for husbands and not necessarily their wives. The Middle Ages in India were more repressed and strict and a wife ‘belonged’ to her husband at this point in history. The Ananga Ranga details ethics and morals, seduction techniques, sexual positions, hygiene, sexual rituals and spells, aphrodisiacs, and other erotic concepts. Pay special attention to the woman learning to control her pelvic floor muscles to increase the experience between her husband and herself.

The secrets of the jade bed chamber

Many erotic books were written in China during the 28 years of the Sui dynasty. A return to Taoist practices fueled prolific writing that included recipes for potency remedies, exotic positions, and advice on the ways of love. These books include: The Secret Methods of the Plain Girl, The Dark Girl’s Sex Manual, Recipes of the Plain Girl, Secret Recipes for the Bedroom, Principles of Nutrition, and the Secrets of the Jade Chamber. As with many societies that included eroticism in their cultural heritage, there is symbolism in the words selected for use in books and by lovers. A Jade Stem meant a man’s lingam, while a Jade Garden meant a woman’s yoni. Taoist practices such as ejaculation control and breathing exercises were widespread and were considered health benefits in addition to sexual aids.

In the last fifteen years, the availability of sexuality and erotic education manuals has become much greater. Interest in expanding sexual knowledge and investigating new erotically stimulating practices is fueled by DVDs, books, audio programs, and a growing body of workshops. Teachers from many different traditions are emerging to make these teachings available to others. Just as the Baby Boomers have carried forward the greatest sex appeal of the ’60s, the next generation has harnessed the energy to research and re-examine the benefits and experiences of great sex. With Mind/Body/Spirit principles driving enthusiasm for health, wisdom and consciousness today, the inclusion of sexuality is seen as the energetic force behind the movement.

Previous Post
Drywall Repair: How To Earn $300, $600 And More A Week By Specializing In Drywall Repair
Next Post
Important things to do regarding a workers’ compensation claim