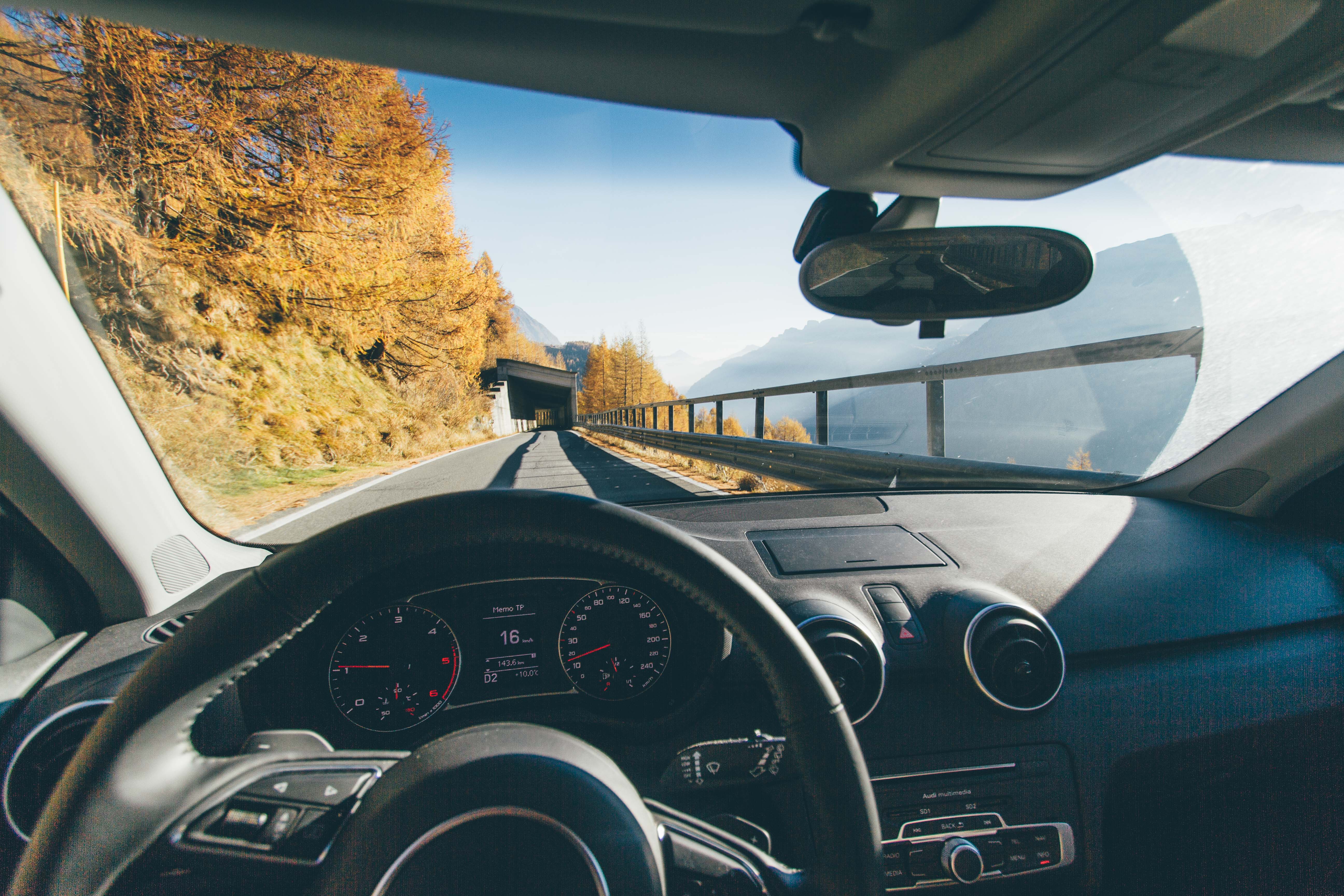 A ventriloquist named Jim walks into a restaurant with his dummy and sits at the bar. Jim holds “Charlie” who looks like Charlie Chaplin. Jim wears a mask and pulls out a menu. The bartender sees Jim holding Charlie and walks out and looks at the doll.
“I’m sorry, but your doll needs to wear a mask.”
“Why not.”
“I’m sorry, but we are a ‘mask only’ restaurant.”
“But, he’s a chump,” Jim says emphatically.
Jim puts his hand behind Charlie’s back where he can operate on Charlie’s mouth and head. He makes Charlie “talk” in the tone of a small child. “Now. Look here. My name is Charlie and I’m a chump! Now get me a beer!”
The bartender returns to the manager and tells him that there is a “fool” in the bar who will not wear a mask.
The manager replies, “Ha! They’re everywhere. You know what to do. Go back and tell the ‘fool’ to put on a mask or kick him and the ventriloquist out.”
The bartender comes out and tells Jim that his friend can stay without a mask.
“No problem then,” Jim says looking at Charlie.
Jim still has Charlie on his back when the bartender tells him the manager’s verdict. Charlie says, “That’s better. Now get me a beer!”
Jim drops his hand behind Charlie’s back and pulls him into his lap. Then Jim says to Charlie, “I have to go to the bathroom.”
Charlie says, “Okay, sure.”
Jim sets Charlie down on his stool. Some patrons who were watching the “act” until Charlie starts nodding his head to himself and says, “What’s everyone looking at? Haven’t you seen a doll before?”
Customers’ eyebrows go up as they walk by, and their mouths open as wide as if they’re yawning. The bar fell silent. Everyone looks at Charlie and examines his face.
The bartender comes out and sees the strange reactions of his customers. “Heh heh! They look scared. That’s Charlie. I know him. He can talk to himself. He doesn’t need a ventriloquist. Ha ha! I bet Charlie even has his own Social Security number.”
Charlie yells, “Yes I do! I want my beer now.”
Jim comes out of the bathroom and sees Charlie talking to himself. Jim tells Charlie to stop and that they have to go. Charlie protests, “No! I’m not done breathing on people to spread my COVID virus! Ha…ha…ha!”
Moral of the story: “Don’t be silly. Wear a mask.”

Previous Post
Where Should a China Kitchen Cabinet Be Placed?
Next Post
Basic First Steps Test for the Irish Learner Driver – Part One